"“I used to be skeptical with active pickups and it took a long time for Josh to convince me to switch because I didn’t want to be tied down to a battery, but the moment I played my RR3 after I had the EMG 81 installed, I couldn’t believe how much tighter my tone was! Right then and there I was hooked.”"

Born and raised in the Philippines, Rose Deocampo, picked up the guitar at age 12 and even though playing keyboard was her first love, the guitar was where she found her passion. Self-taught, she has accumulated various influences ranging from Filipino alternative rock, to NWOBHM, to Blackened-Death Metal.

Currently living in Orange County, California, Rose keeps busy working as a licensed nurse by day and by night as a guitarist of Infinite Death (Whittier, CA) and Cowgirls From Hell (All-Female-Pantera-Tribute band from San Diego, CA).

October 2012 was when she joined Infinite Death to complete a melodic-two-guitar-attack from what used to be an instrumental trio of guitar-bass-drums. Josh Palomar, guitarist/songwriter of the band, persuaded her to give EMGs a try and upon installing EMG 81 on the bridge of her Jackson RR3, the guitar-duo found their sound at last. Heavily influenced by the Swedish-melodic-death-metal sound, the band was recognized as one of OC Weekly’s 10 Best Underground Metal Bands of 2014 and “continues to showcase haunting live shows” (OC Weekly).

Infinite Death has released a demo “Smoked To Death” (2012) and their debut EP “Beyond The Gates” (2013). They are on the cusp of releasing their next EP entitled “The Endless Suffering” out early 2016. 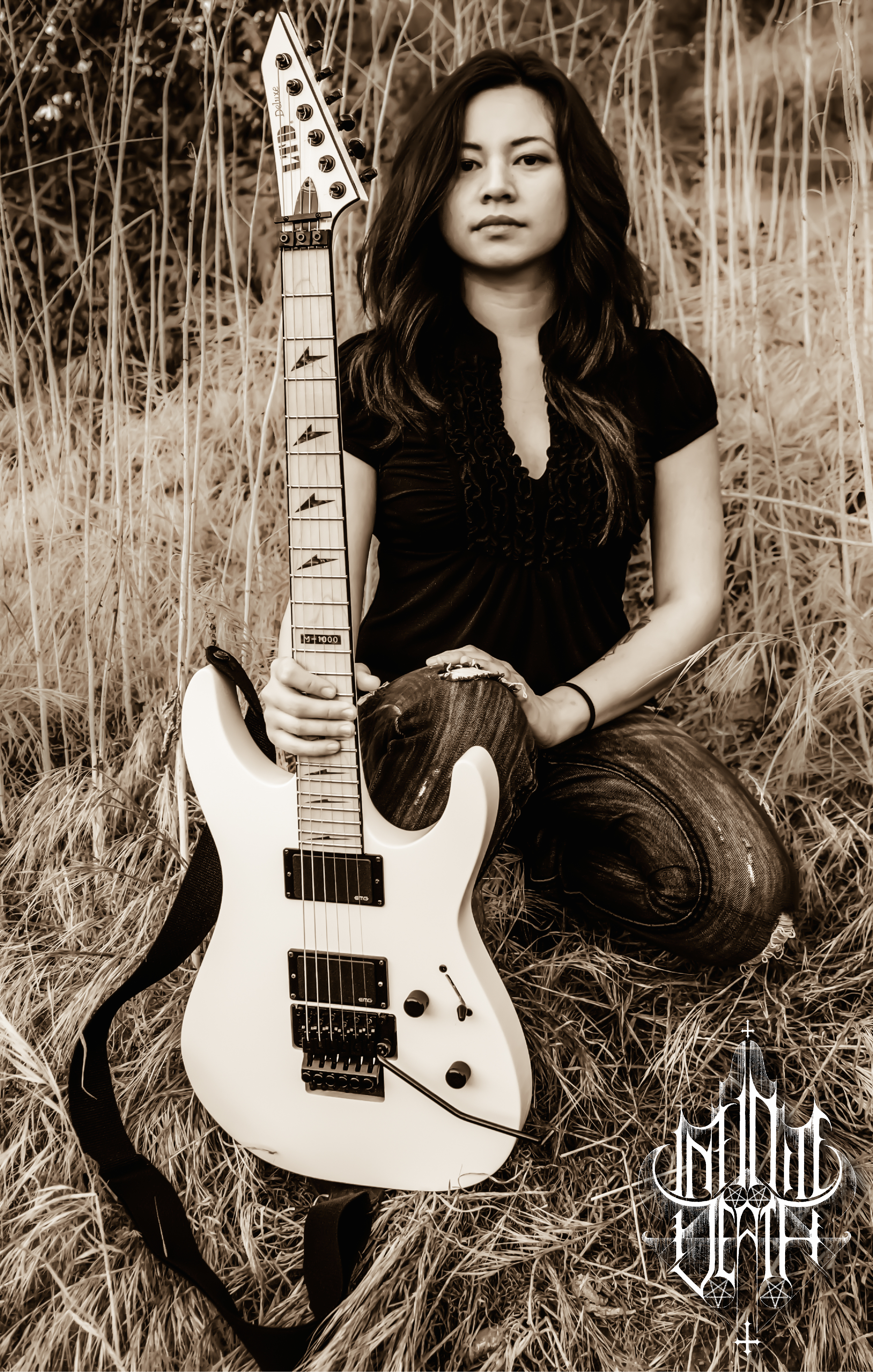 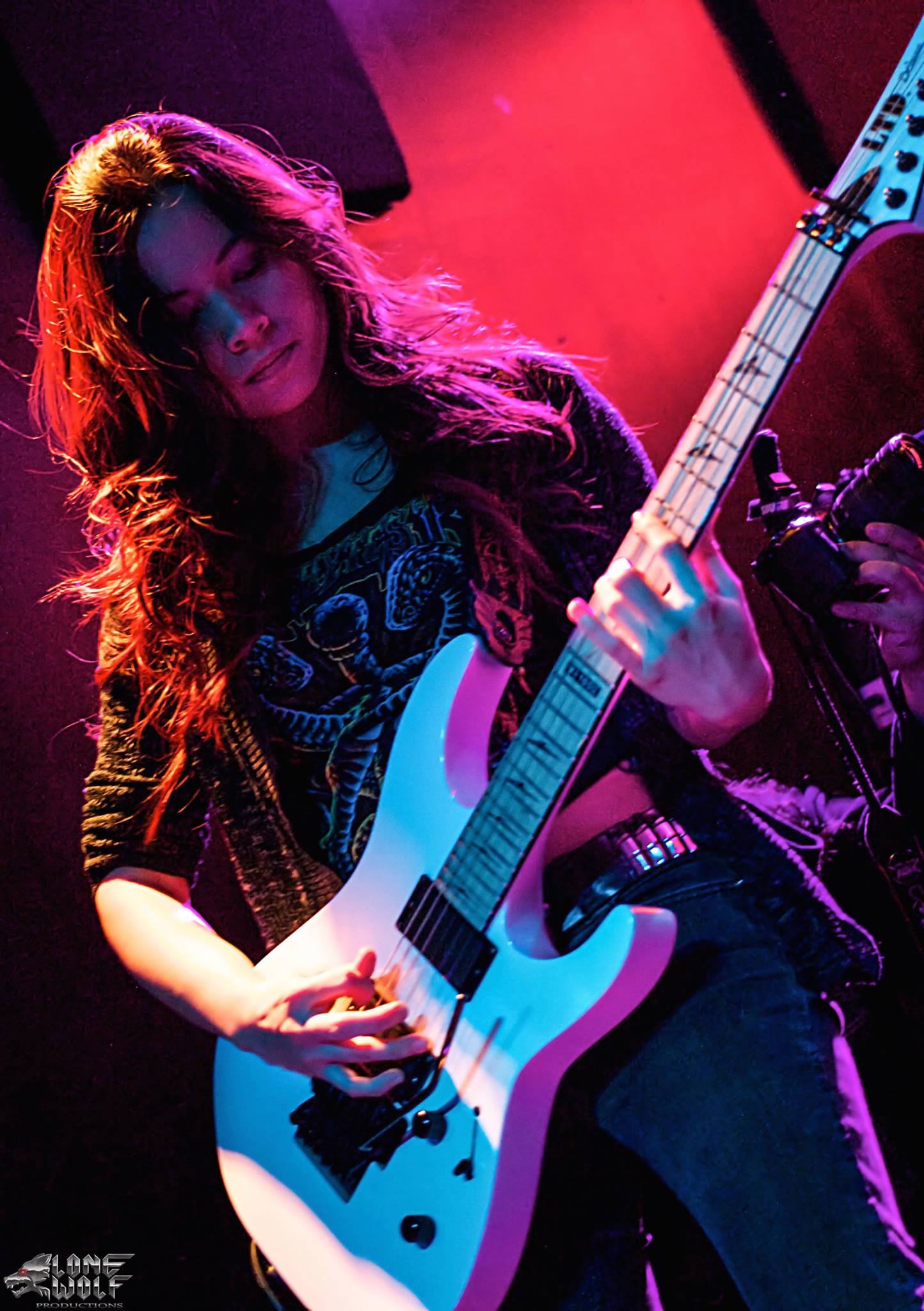 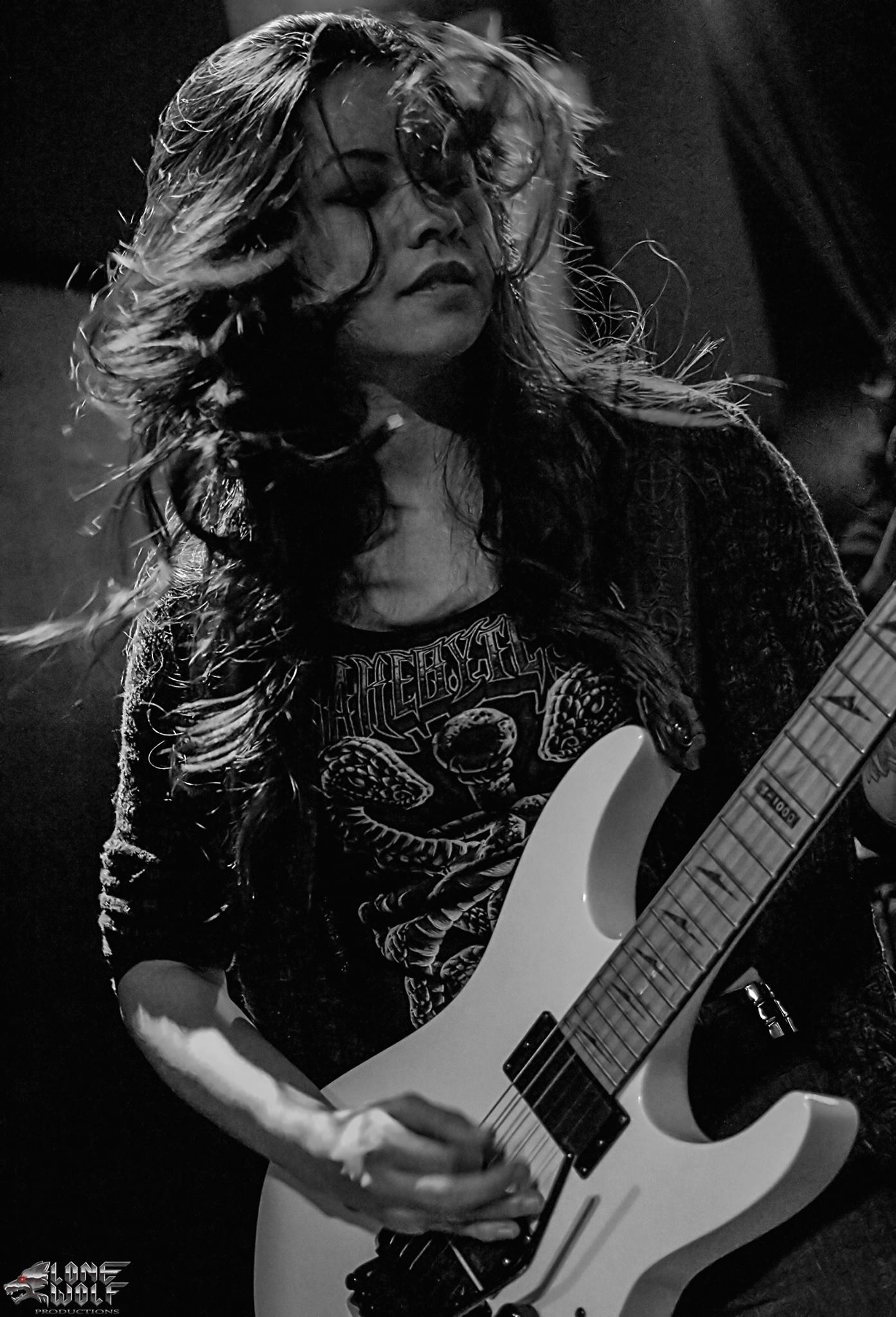