Samy Elbanna is the lead guitarist and vocalist of the Finnish Thrash Metal band Lost Society. Playing guitar has been his passion since he got his first guitar at the age of 11. Samy's biggest influences in guitar playing are e.g. Alexi Laiho, Paul Gilbert, George Lynch and the list goes on. Ever since he founded Lost Society back in 2010, the band has gone on to release 2 full length albums, tour Europe and Japan & support bands such as Children Of Bodom. The first time EMG's that he tried were a set of 81's that pretty much made his decision to continue with EMG's all the way! The guitars Samy uses are all equipped with EMG 81's. 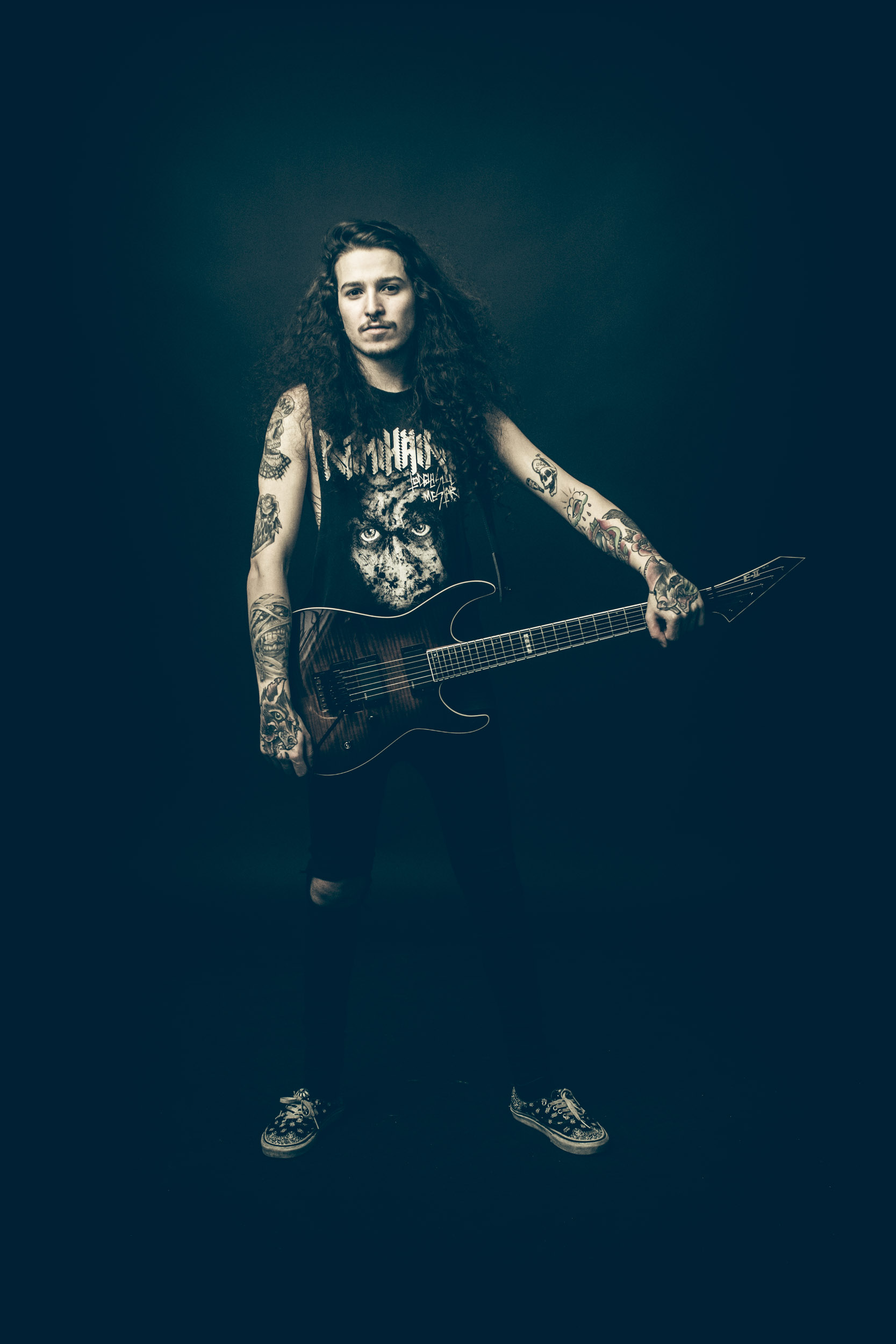 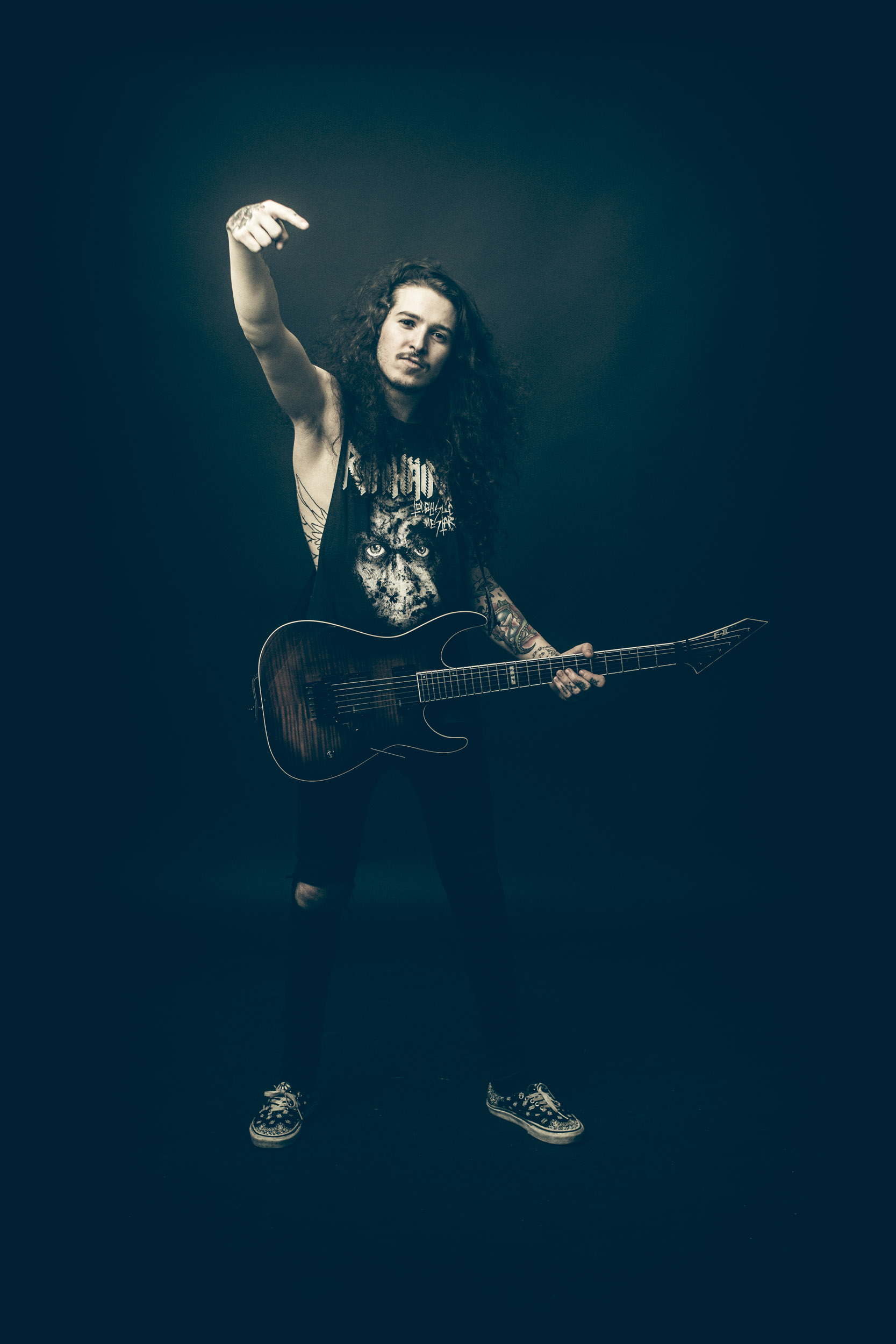