""I've been using EMG pickups for years. Before I tried my first set of EMGs I was constantly looking for a pickup that could handle lower tunings without sounding muddy. I wanted a high output pickup that would capture the detail without all the feedback. I needed a pickup with no restrictions. Thanks to EMG, my arsenal of pickups allows me to go after any guitar sound imaginable. Right now I'm loving the 81, 85, 81X, 60X, 57, & 66. If you haven't tried a set of EMG pickups, do yourself a favor and take them for a spin." "

Cody Webb is the singer, songwriter, and guitarist for the American Alternative Rock band Ages Apart and is also a producer & songwriter at Belmont Lane Productions in Birmingham, AL.

Cody grew up in Muscle Shoals, AL surrounded by world famous recording studios, songwriters, and musicians. He has always been interested in music and entertaining people. He picked up the guitar at age 8 to find himself taking the 3 chords his grandfather showed him, and within 2 years, becoming musically fluent enough to write songs. Focusing on the styles of Guns N' Roses, Stevie Ray Vaughan, and Nirvana, to name a few, Cody started developing his craft further and began making waves in his home town. By the time Cody was 11 years old he started picking up gigs sitting in with bands and other artists at local night clubs. As the fire began to spread, he started looking for other outlets to distribute his music, so his grandfather offered to put him in the studio to record a 6 song demo.

Eager to make the big time; Cody recorded his first demo at age 13. Cody's grandfather financed the project and put him in a popular local studio. As a 1st time studio experience, Cody loved it. He tracked all instruments and vocals on the demo except for the drums which were programmed by the engineer. He realized that in order to do what he wanted he would need to start a band in order play bigger shows. After about a year of searching for band members, songwriting, and playing with other bands, Cody was ready to hit the studio again.

Not even a year after cutting his 1st demo, Cody was primed and ready to record a full length record. Financially backed by his family, he purchased his own studio gear and started self producing his 2nd studio project. Taking notes from some of the area's best engineers and songwriters, Cody tracked all instruments and vocals, as well as mixed and mastered his 1st 14 song full length in his new home studio. With the help of his father, Cody was able to send the masters out for retail ready duplication & start promoting the CD.

As CD sales grew, Cody began booking shows of his own at local schools, clubs, gatherings, and churches.

After about 2 years of playing local shows and promoting his first full length CD, Cody was ready and determined to show the world more of his music. At age 16 he hit the studio to begin working on his 2nd full length album, again, tracking all instruments and vocals and mixing and mastering the entire project.

The recording process seemed like it took forever. With so many life changes going on throughout the tracking of the record, it felt like the project would never end. Finally, after 2 years of production, the new record was ready for release. With a new 20 song CD and a move to college ahead, Cody saw huge opportunity to spread his music and expand his fanbase.

In the Fall of 2003, Cody moved to Tuscaloosa to attend the University of Alabama. This is where the madness began to explode. Priming the scene for the release of his sophomore record, he started booking shows within the area. By the Summer of 2004, Cody was playing full-time and was ready to debut his new record As It Seems. Sales grew rapidly and more shows started hitting the tour schedule.

This is where things start to really take off. At the beginning of 2007 Cody left his current project to seek something bigger, better, and far more challenging. In January of 07 Cody posted on many online forums as well as on his Official Website that he has started a new project and is looking for musicians. After 7 months of exhaustive personnel scouting & auditioning, Cody hit the rehearsal studio with his new project soon to be, and what is now, Ages Apart.

In August of 07, Cody graduated from UA and moved to Birmingham, AL to join his bandmates and to push his new project to the next level. The band quickly gained local popularity and started branching out playing venues and festivals throughout Alabama and Mississippi. After 2 years and over 200 shows, Cody decided to pull the band off the road and start pre-production for their debut album.

CAN YOU HEAR ME

2009 marked a new era for Cody's music and band as they spent 3 months, 8 hours a day, 5 days a week in the studio working on pre-production for their debut album. After an extensive search to find the right producer, Cody and the band teamed up with Travis Wyrick to take on this new journey. Ages Apart spent 4 weeks tracking with Travis at Lakeside Studios in Knoxville, TN and had the opportunity to bring in members from 10 Years and Pillar to add their flavor to the record.

The album, Can You Hear Me, features 10 tracks written to tell a story crying out the truth in which most are afraid to speak of. A lot of the material on the record comes from stories and emotions, not only from the band's personal lives, but, from those of their fans. You can find Can You Hear Me at any major digital retailer as well as Ages Apart's 'The Merch Store'.

May 19, 2015: Ages Apart returns with their widely anticipated sophomore release S.T.A.T.I.C.—an intense and multidimensional narrative of a broken society. Interpret the lyrics as eulogies to lost relationships, or as political and spiritual polemics. Every listener will hear something personal and feel something unique. In stores now: Merch Store, iTunes, Amazon, GooglePlay

Ages Apart will be touring nationally in support of their new record. Make sure to stay in touch with tour dates here.

When Cody's not on the road he's busy producing other artists and helping develop up and coming talent under his production company Belmont Lane Productions in Birmingham, AL. 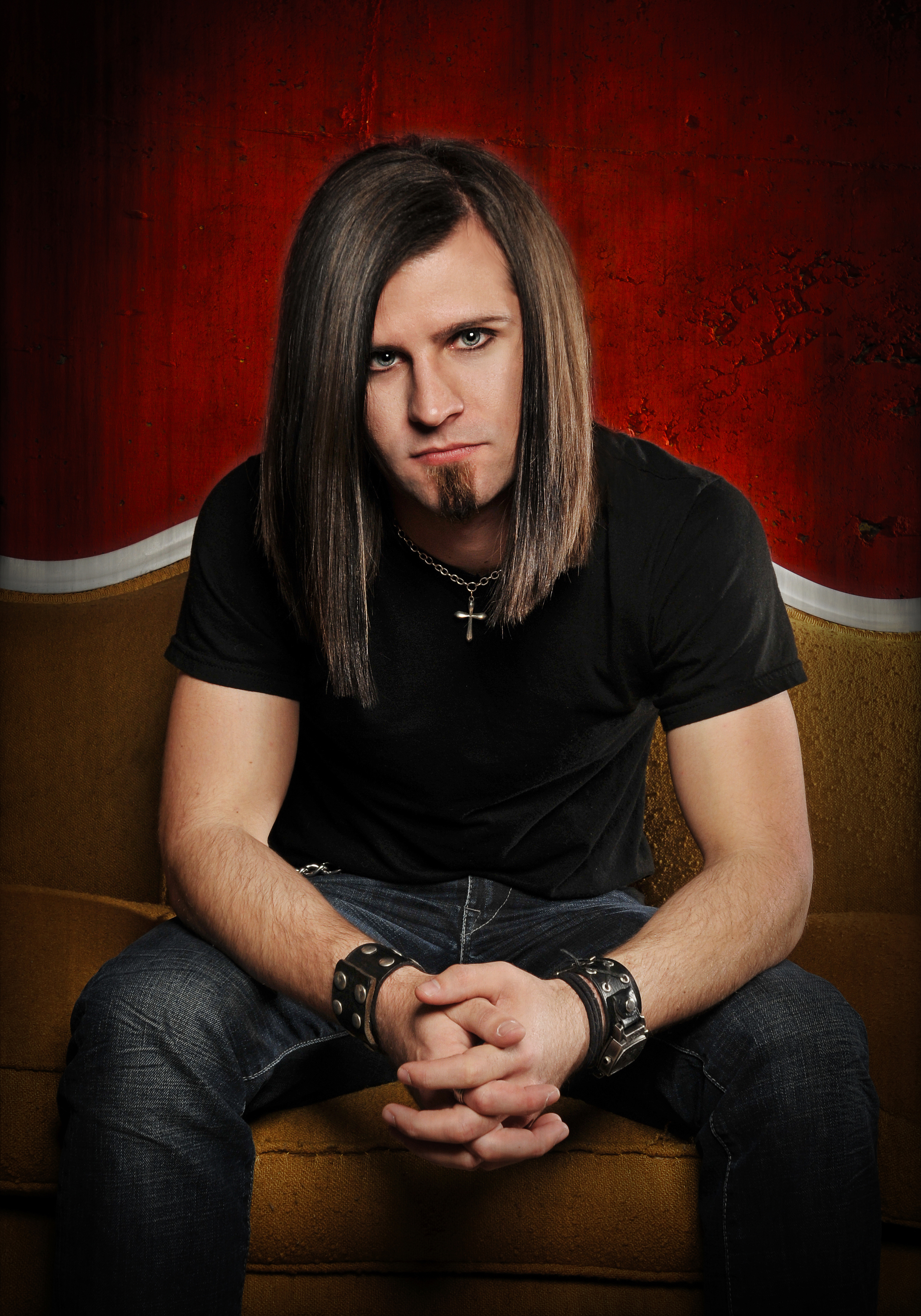 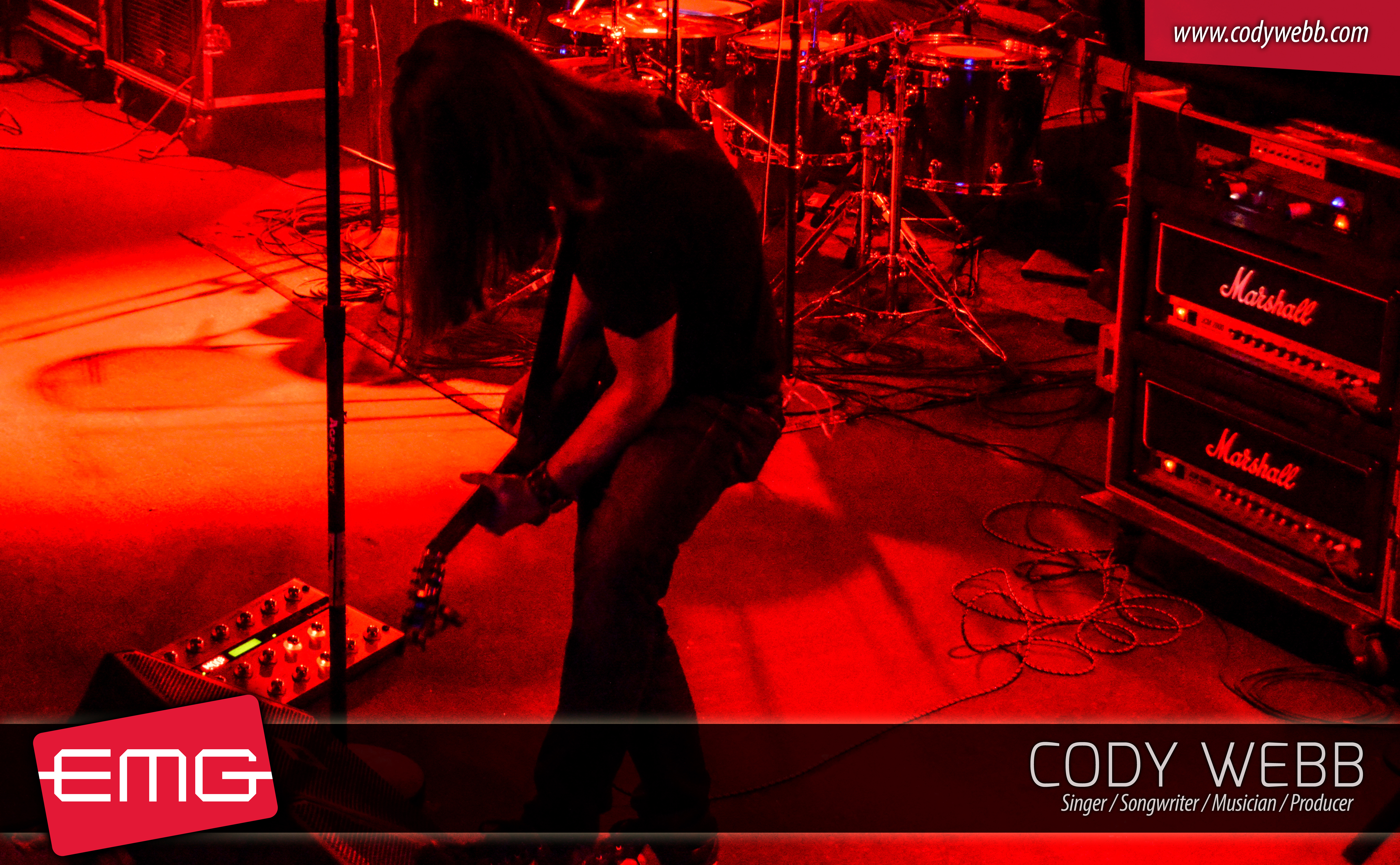 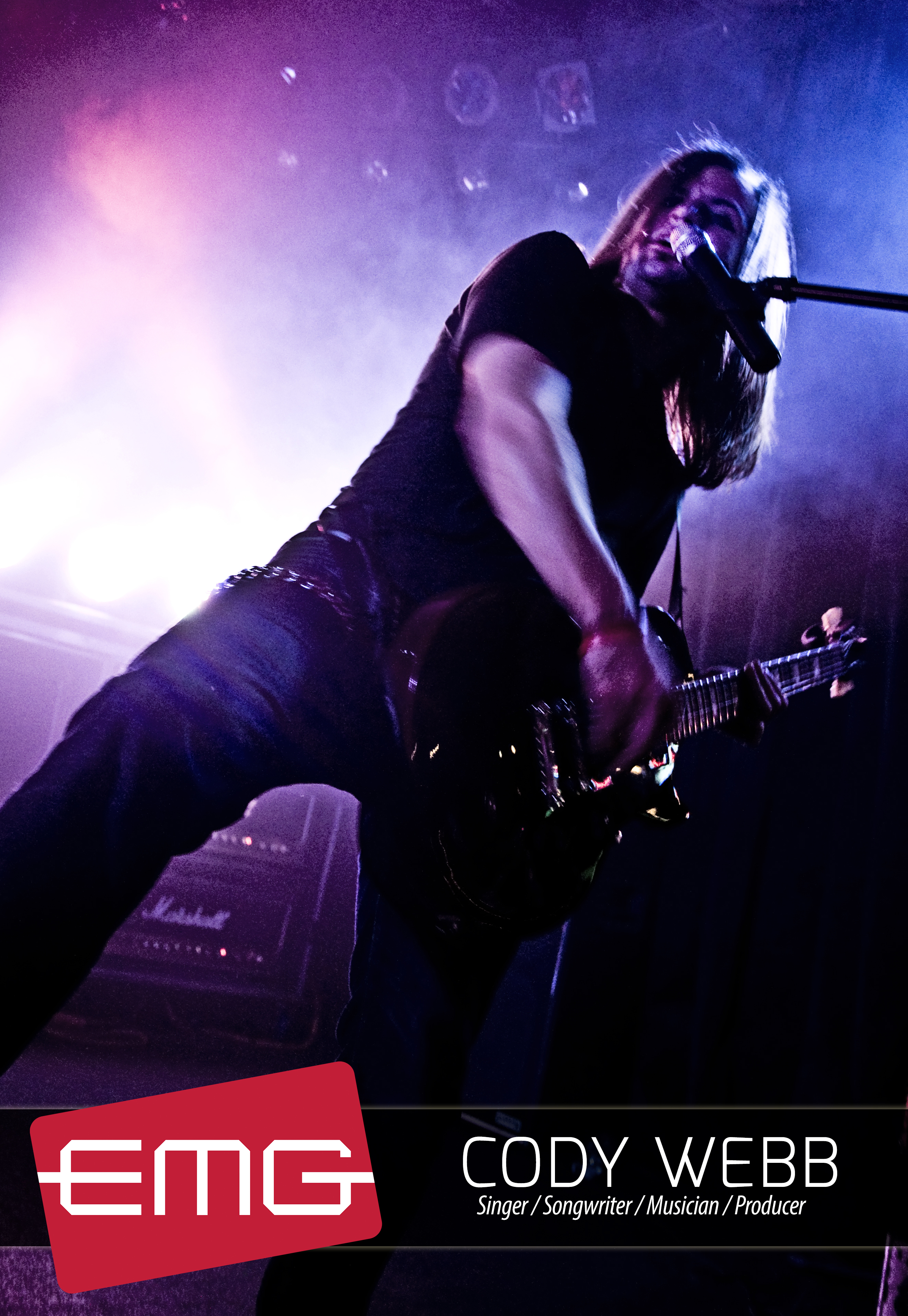