Jay Visser is a founding member and original guitarist of the now legendary Thrash band Morbid Saint. After releasing Spectrum of Death and the lesser known Destruction System, Morbid Saint has gained "cult like" status with fans of underground metal worldwide.

He started using Emg's in 1985, commenting on his continued use he said, "Throughout the years I have tried many other pickups, but keep coming back to EMG. The transients, articulation, and aggressive tone have been the core of my sound for a long time, and will be for many years to come." 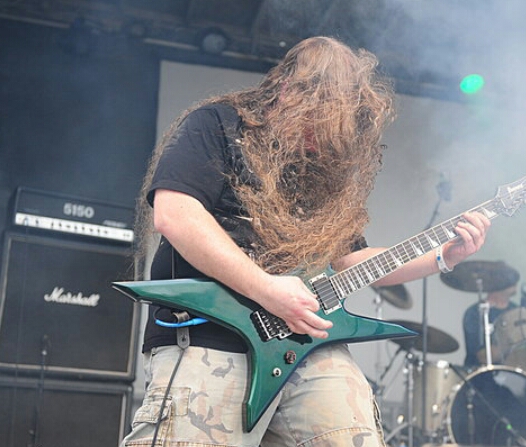 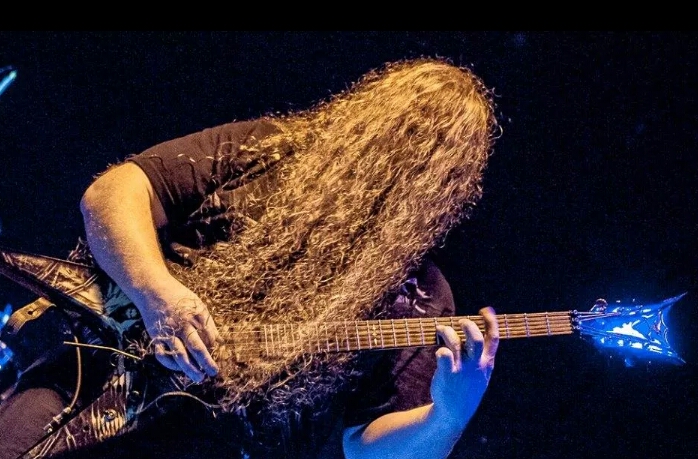 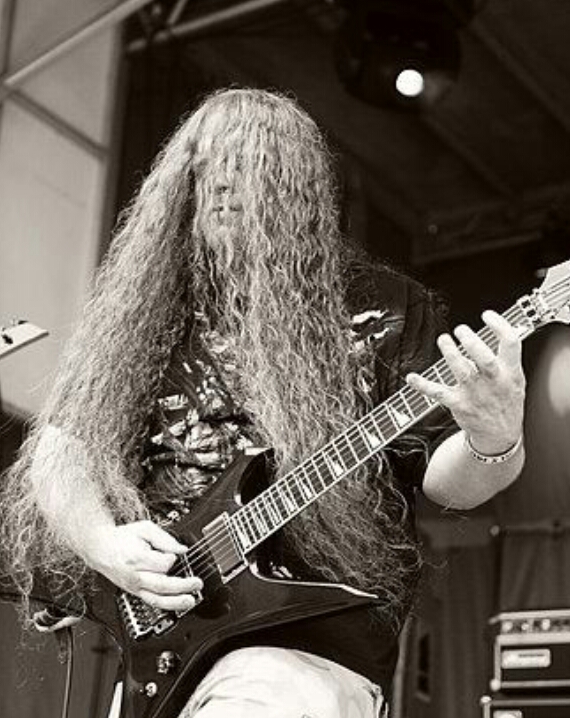