Los Angeles California Bassist Alexander G has been playing bass since 12 years of age, and has continued to master his skills as a session bassist,live performer, and composer, which has proven to be unique and unparalleled. He is a native of Montebello California, and is currently residing in West Covina, California.

Alexander has been on several radio interviews. Phd Radio Show WIth Bruce Lenzi, Hanging with the hitman Podcast, DjPj Chaos Radio, 100 Proof Metal Magazine, Morbid North Radio based In Canada. Interviewed for All Access Magazine, and The music Muse Jennifer Stoker Alexander has been interviewed for his former high school newspaper as well as college newspaper. Alexander has demonstrated and taught the bass guitar for a bass instruction class in the city of Montebello California for the city's residents. Has recorded a tribute to Ronnie James Dio with former Dio guitarist Tracy G, Guest speaker at former high school for career day for 3 consecutive years Performed at Metal Jam 2012 and 2013, 2014 for the charity Autism Speaks. has also performed at the NAMM show for different endorsers. a notable career moment that continues to this day, Being able to create music for all walks of life 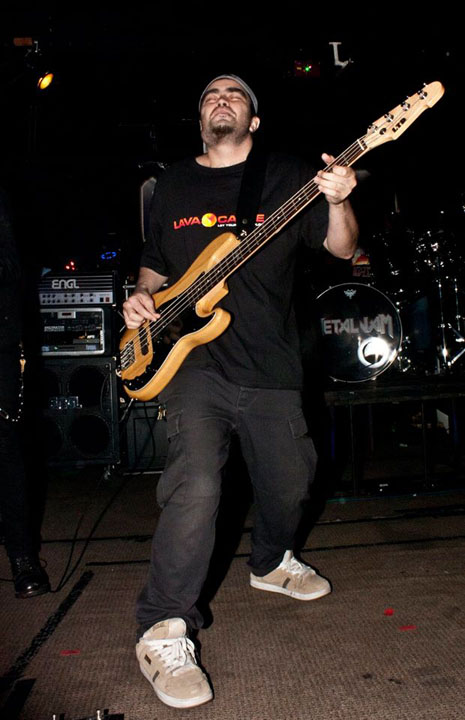 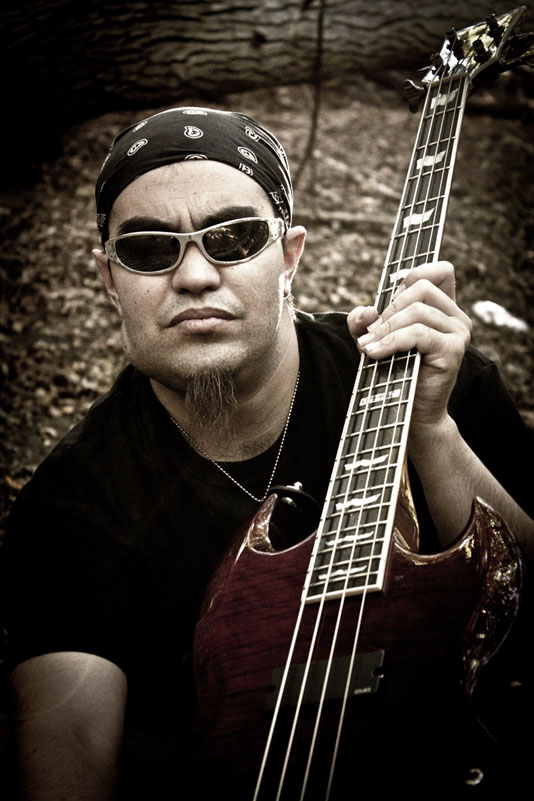