"It`s common knowledge that I know squat about the mechanics of the guitar and even less about pickups. What I do know is that the second they slapped the EMG 57/66 set in my guitar I heard a sound that I knew I could make sing, and scream. That`s pretty much all I need to know."

At the end of the 20th Century, few guitar virtuosi were as respected and revered as MARTY FRIEDMAN. After first rising to prominence alongside fellow six-string whiz Jason Becker in their influential band, Cacophony and via his well-received solo debut "Dragon's Kiss," FRIEDMAN joined Megadeth, with whom he soon recorded the thrash landmark "Rust In Peace." His 10-year tenure with the iconic group -- during which they sold more than 10 million albums worldwide and earned multiple Grammy nominations -- saw the band`s dream lineup reach its greatest heights, and Marty`s unique sonic contributions during this time became heavy metal DNA that to this day continues to inspire new generations of metal fans.

On paper, it seemed as if FRIEDMAN was living the dream as a well-respected player in a multi-platinum act, but after a decade of cryptic, risky countdowns, the Washington, D.C.-native found himself anxious to explore new challenges. Soon after the release of "Risk," in 2000 FRIEDMAN announced his departure from Megadeth and -- at least to many American fans -- vanished. A fanatical fan of current Japanese music and pop culture, he rather suddenly moved to Tokyo and continued to record and release albums that further solidified his guitar hero reputation overseas. Meanwhile, his absence from America seemed to be a catalyst to the legend and influence of his previous catalog growing greater with each passing year.

In Japan, FRIEDMAN became an enigma of sorts: Armed with a fluency in the Japanese language, he left a platinum-selling American band to start from nearly zero to pursue his longtime dream of making his mark on the Japanese domestic music world. That mission was accomplished far beyond his wildest expectations, constantly tallying up feats his previous band had never been able to achieve before or since his tenure. FRIEDMAN has since performed at the largest venues in Asia, including three shows at the Tokyo Dome and five at Budokan. He played on and wrote several Japanese Top 10 hits, including a #1 single in 2011 and a #3 single in 2012, At the same time, FRIEDMAN is currently a Japanese television personality who not only hosted several programs, but was even featured in several long running national television ad campaigns like CocaCola/Fanta, Sumitomo Bank and Suntory, and even a major motion picture. He estimates he has made well over 600 network TV appearances in Japan, including three televised sold-out solo performances with the Tokyo Philharmonic Orchestra.

In 2012, Prosthetic Records -- a U.S.-based independent label that introduced the world to Lamb of God, Animals As Leaders and All That Remains, among others -- approached FRIEDMAN about giving proper American releases to four of his Japanese studio albums, as well as reissuing another that had become unavailable Stateside. Those conversations led to discussions about making a new record that would see FRIEDMAN remind the world outside of Japan of his phenomenal talents and why he's considered the greatest lead guitarist in thrash metal history.

That wasn't enough for FRIEDMAN, though. "I wanted to create a new landmark to which my future music will be compared," he says. "That idea of just going completely balls-out -- knowing what the full potential of my music and my playing could possibly be, and actually making it a reality -- was what drove me through the whole process."

The result is "Inferno," FRIEDMAN's first album of original material in four years and his first in more than a decade to be released worldwide simultaneously. Recorded in Los Angeles with engineer Chris Rakestraw (Children of Bodom, Danzig) and mixed and mastered by Jens Bogren (Opeth, Amon Amarth), the album features what FRIEDMAN recently told Guitar World is "the most intense writing and playing I can do," with the goal of "go(ing) completely ape-shit, in the most `Marty` way possible. "

"I'm extremely proud of the work I've done with Cacophony and Megadeth, but I was never ever interested in looking back on it or stopping there," FRIEDMAN says. "'Inferno' is the album that fans of my work with those two bands have always wanted me to make. I've finally made it, and completely on my own maniacal terms."

Notably, "Inferno" includes several collaborations with players influenced by FRIEDMAN, including Alexi Laiho (Children of Bodom), Revocation guitar whiz David Davidson, the flamenco/metal acoustic duo Rodrigo y Gabriela and acclaimed rocker Danko Jones. In addition, the album features FRIEDMAN's first songwriting collaboration with Jason Becker since the pair played together in Cacophony. Ultimately, though, it's perhaps the most compelling chapter yet in FRIEDMAN's improbable journey -- one for which he's excited to have fans in all countries along for the ride. 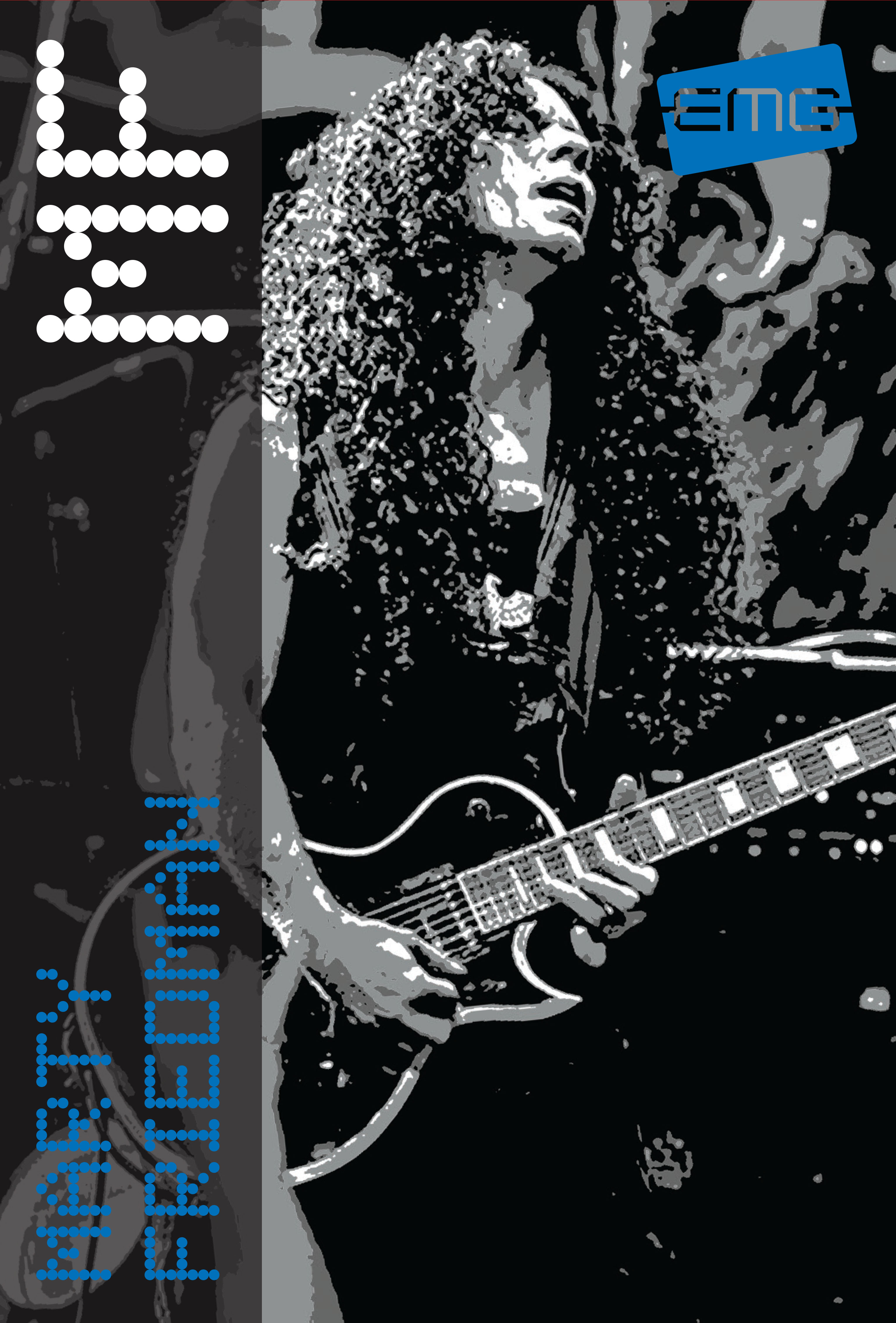 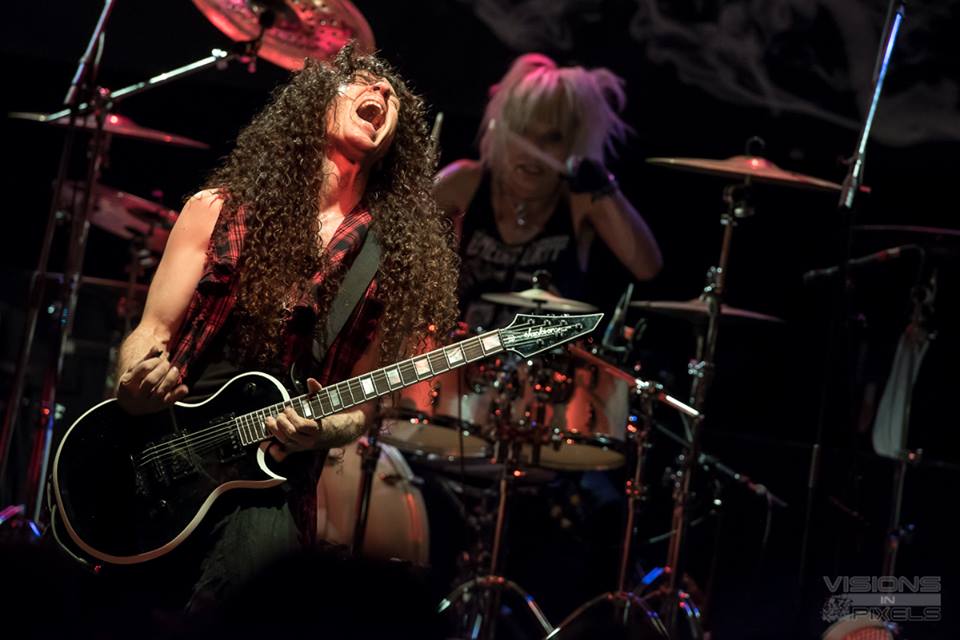