"EMG pickups bring a very warm and acoustic sound to the stage. This allows me to be mobile without being confined to a high quality microphone for large audiences"

David Maldonado is a multi-instrumentalist/composer from San Diego California, USA. Raised in a family where playing music was as natural as breathing with his brothers Hector (bass player for Train) and Luis (Guitarist for Lisa Marie Presley, John Waite). David Maldonado’s early influences encompassed a broad range of music, from Country to Classical. By the age of eight, David was already an accomplished violinist, immersed in the world of Bach and Mozart. By the age of fourteen, David was performing classical guitar concerts and began to study under the Royal Family of the Classical Guitar. Moving to California in his teen years introduced a melting pot of musicians and styles. Quickly, David gravitated towards other instruments and to this day is performing concerts on the Mandolin, Tenor Banjo, Bluegrass Banjo, Bouzouki, and various steel and nylon stringed guitars.

“EMG pickups bring a very warm and acoustic sound to the stage. This allows me to be mobile without being confined to a high quality microphone for large audiences”.

David has toured the world and when not recording parts for movies in Hollywood, he still performs in major cities in support of 5 original albums released worldwide. His music reflects the beauty and structure inherent in traditional composition, at the same time bringing forth the passion, upbeat rhythms and fascinating gypsy scales redolent of Flamenco. The combination of these, along with David's incredible energy and stage presence, invokes a passionate response from audiences of all ages, offering an enticing journey into this unique infusion of Spanish, Celtic, and Americana styling. 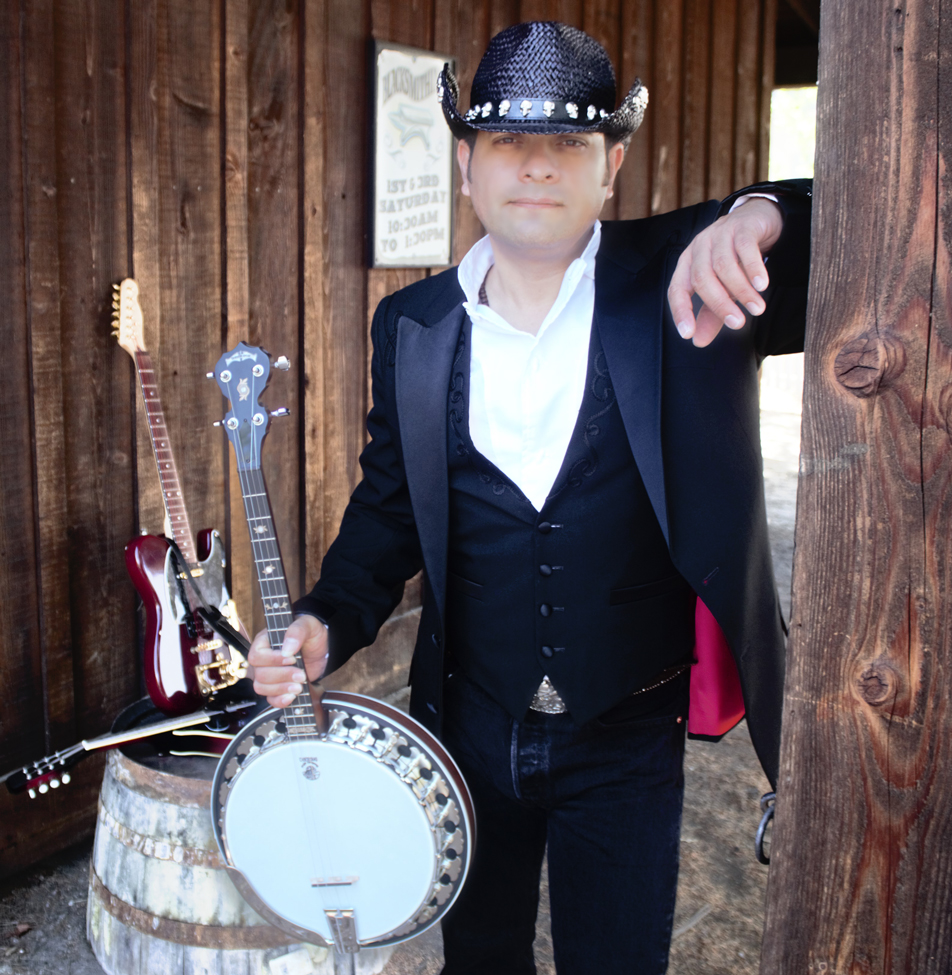