"EMG 909x Pickups are the solution to my ERG needs; Precise, Powerful tone throughout the entire spectrum of notes, equally amazing distorted or clean"

Music is the funeral dirge for silence. Without music, we are a strange people, living in a world of Ghosts. Music drives us, while propelling us into the unknown.

Without striking, insidious noise, we’re animals on two legs. It’s in our DNA to crave a little bit of darkness, no matter how hard we try to stay in the light.

Wesley Belmont is a progression of that emotion, that movement, that marriage to the madness of man’s inner tonality. The music is elemental, raw and refined; a challenge, but feels familiar. Wesley Belmont takes heavy metal and allows it to eclipse expectations, giving us something to ponder - which is the mark of music that touches deeper. The vision of David Tilghman, Wesley Belmont brings a new element into heavy metal music: controlled chaos, elemental orchestration while pushing the boundaries of passionate, technical playing. Combining a multitude of playing styles, Wesley Belmont is an amalgamation of slap, tap, and every other way the fingers can be used to play faster, heavier riffs. Desiring to push the limits of skill, Tilghman wanted something more. Discovering the hybrid of eight and nine string guitars, he was intrigued by the crossbreed instrument between a guitar and a bass. By adding the two extra strings atop the typical six, he could challenge what listeners considered “extreme” or “virtuosity”. By mixing many elements of the metal world, Wesley Belmont was born: a vicious attack on not only the senses, but the sensibilities.

Now powered by EMG, Tilghman’s tone has never been better. It’s fuller with the sonic range to cover ground scraping low, while the highs sing with striking clarity. The partnership with EMG hasn’t only opened up new news to what sounds are possible, it’s created an ability to dig deeper, to discover what heavy metal can be if challenged to the brink of ability. Wesley Belmont’s debut EP is currently under construction, with plans to take the show on the road. Be warned, be ready, and be prepared to open your mind because chaos is coming 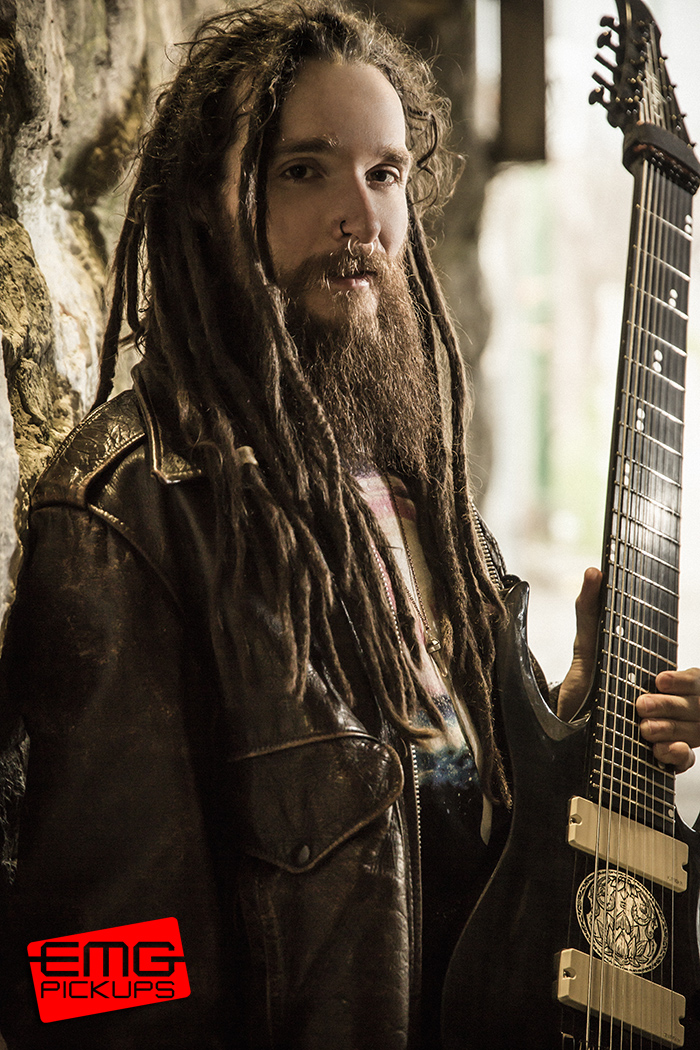 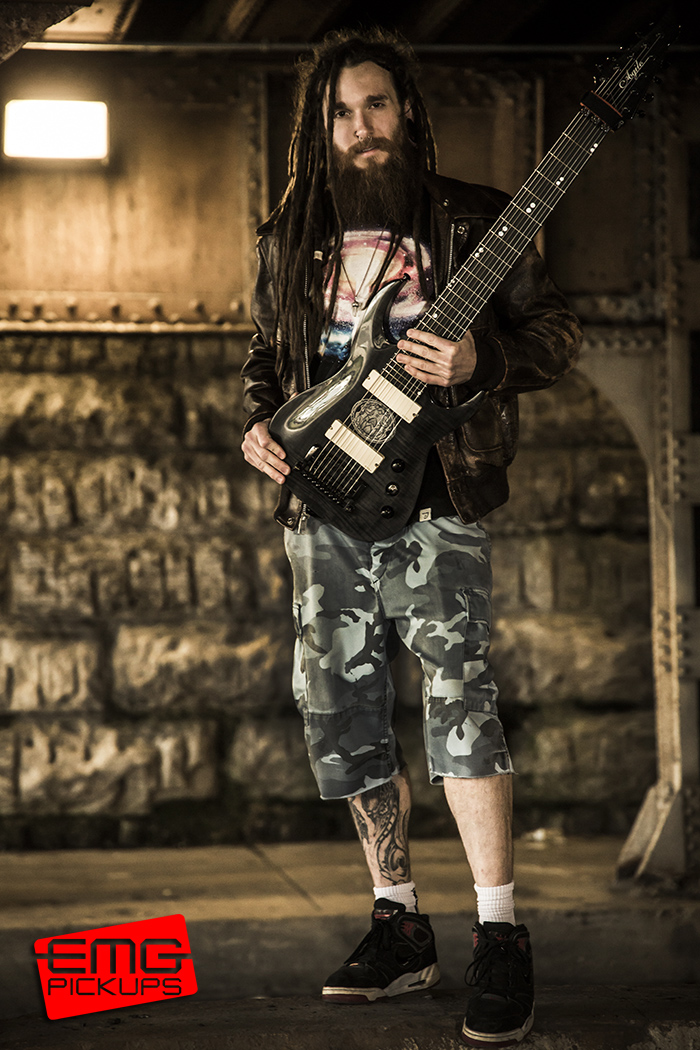 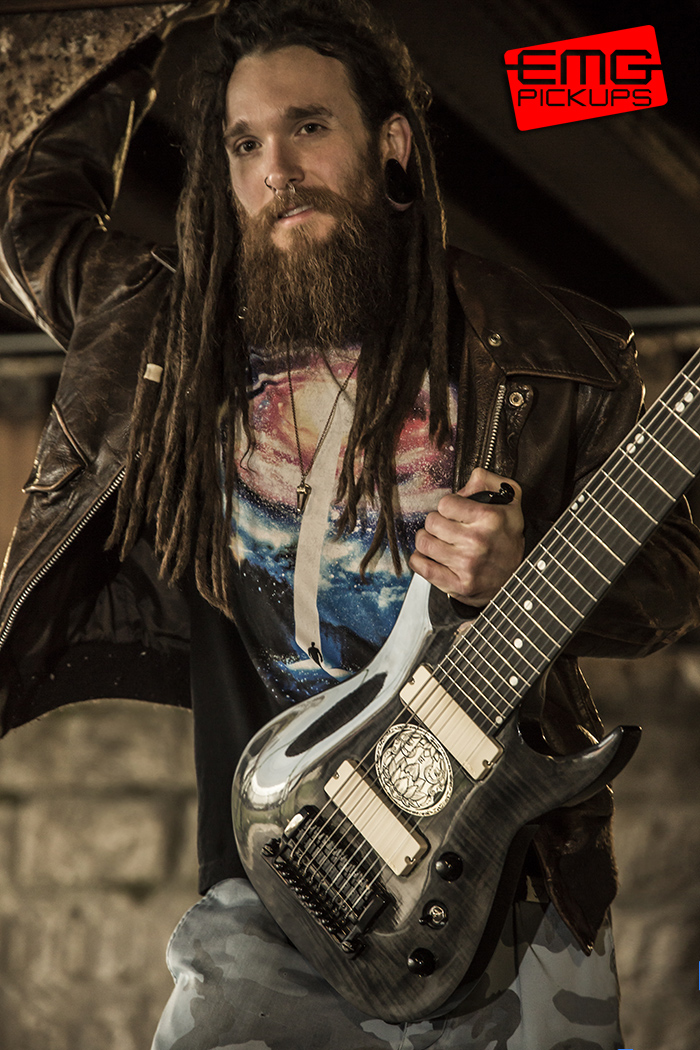 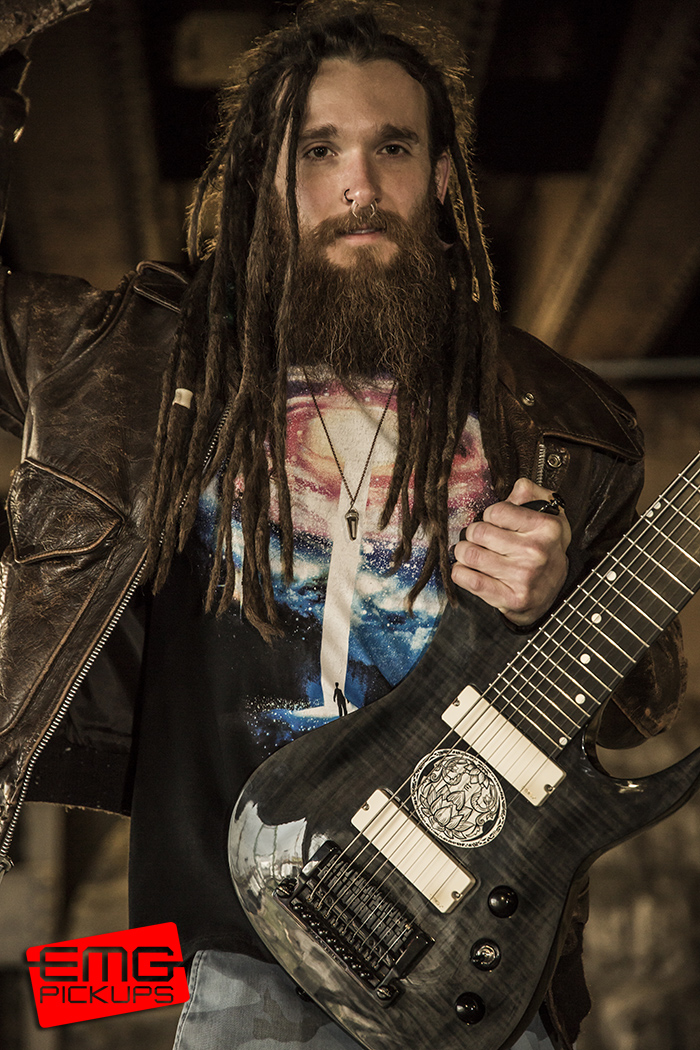 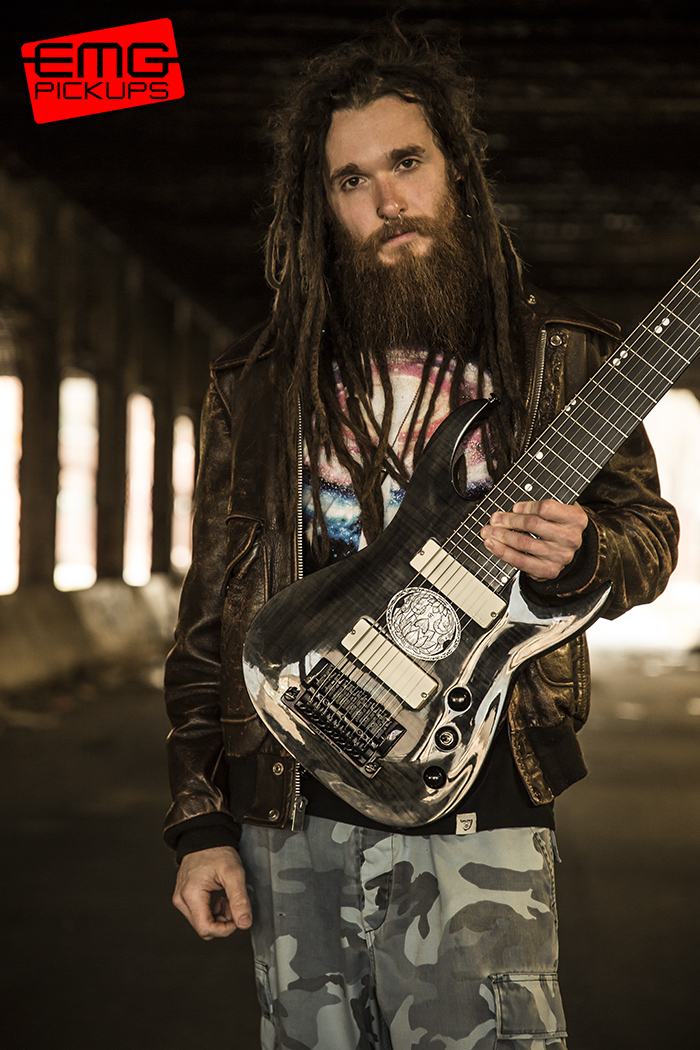