"I equipped my Les Pauls with EMG (81/85) and they sound huge, The power of active pickup is brutal, clear and heavy all the way. Love the crispness of the tone of this pickups! Never going back to any other pickup brand. This is exactly what I need!"

Started his professional music career at age of 20. As a teenager he won the first place in the regional guitar competition where he competed with great guitarists from Macedonia, Serbia, Bosnia and Herzegovina and Hungary. He was awarded with the 1st as a ‘’best young guitarist in region’’.

In 2013. he became a lead guitarist in the band called Thompson, band leaded by a largest Croatian music star, singer Marko Perkovic Thompson! Currently Ivan is on a big Croatian and world tour called "Ora Et Labora" with Thompson, playing stadiums and arenas around Croatia, Germany, Canada, Austria, Bosnia and Herzegovina… Besides that Ivan is currently working on his own metal project in which he is a main songwriter, a debut album will be finished soon.

He released his debut instrumental EP ''String Tales'' in 2015. and currently he is finishing his full length studio album. He has written and performed on various other projects. 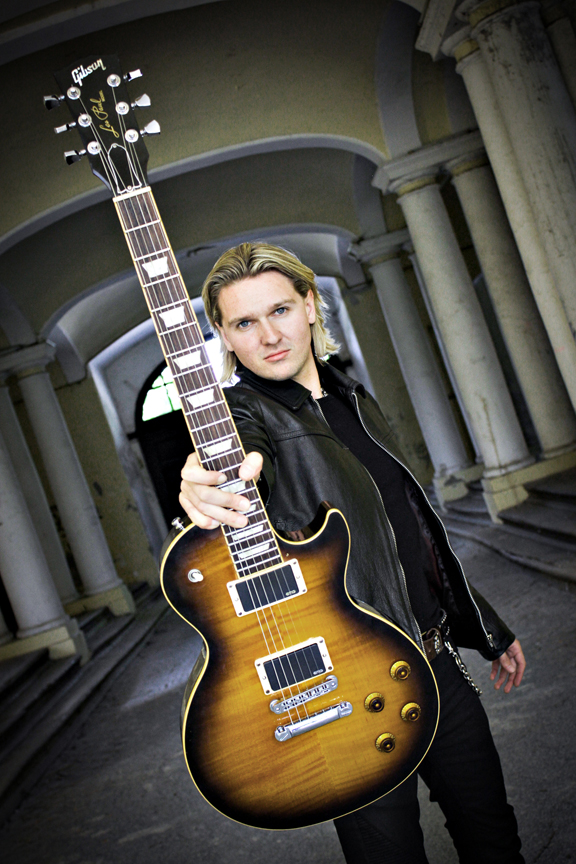 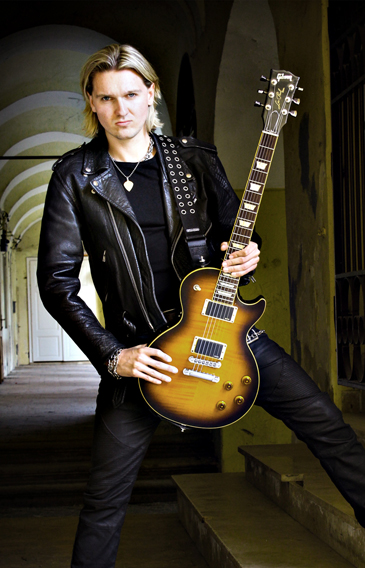