"The EMG 40TW pickups that are in my Schecter Hellraiser Extreme 5 basses are so powerful , and the tone is bone-crushing"

Robert Harper is an American bass guitarist, composer , producer , and multi-instrumentalist. By the age of 18 Robert was proficient on guitar, drums, percussion, and bass guitar. He studied music theory at the Musicians Institute in Hollywood , California. Upon his departure from music school he started working regularly in the USA. Robert uses an array of electronic effects furnished by one of his biggest sponsors "Morley Pedals" to shape his "NuJazzFunk" bass sound. Also, Robert Harper’s thunderous bass tone and sound comes from having all of his basses equipped with EMG Pickups and EQ’s . He is also a very prolific songwriter who also plans on showcasing his songwriting abilities as well in the near future producing R&B/Gospel female acts. When time permits Mr. Harper lends his skills and abilities to instruct young and upcoming bassist's on the concept of music theory and sight-reading of music on the electric bass guitar. Some of Robert's past music instructors include: Louis Johnson, Bunny Brunel, and Oskar Cartaya. In fact he was once hired by funk bassist Louis Johnson in the funk band "Eveready" to accompany Louis performing various "Brothers Johnson" hit's! In the past Robert Harper has played bass side by side with fellow funkateer / the late great bassist Robert Wilson of the "Gap Band" fame and actually doubled on drums while Robert Wilson handled the bass duties! Robert was also once the "musical director" for the short lived variety talent show "In The House" where he gained a wealth of experience performing live before a television camera. Robert played bass for Tina Vonn who is a young and upcoming gifted singer/songwriter from Hollywood ,California...who is playing in all the Hollywood venues (Viper Room ,House of Blues, etc...)...he also has stepped out as a solo act to rave reviews with a continued plan for more of his music to be recorded in the future. As a session bassist for numerous bands throughout Southern California Robert stays busy in the studio...Mr. Harper also has the full backing of "Schecter Guitars" who take care of all his bass guitar needs, and he will soon be doing videos demonstrating various Schecter bass models to the public! Robert Harper's debut CD/EP is produced by the one and only " Mr. Tim Law " who is also an extraordinary guitarist with a wealth of experience. Robert spent his childhood years growing up in Carson City, California . His neighborhood musical peers were Chuckii Booker(Janet Jackson ,TLC, Troop),Terence Thomas(Barry White),Wilton Felder Jr.(son of Wilton Felder Sr. of the jazz group "Crusaders") and Brain O'Neal( Bus Boys). Later, such young R&B acts as: The Boys, and Brandy & Ray J would follow as residents in this rich musical community of gifted artists .Once you listen to Robert's music you will hear what he's setting out to do and that is to perform music with a groove...that will make you want to move!!! 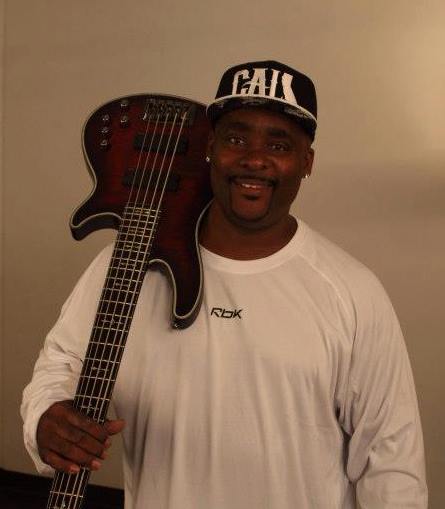 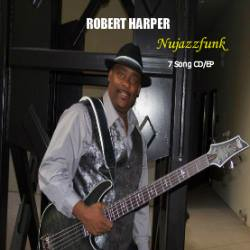