"I've played shows all over Mexico and Europe and people always ask me, "how do you get your tone?" i just say: man, just get some EMG's!"

Christian bernadac, 23 year old Mexican guitarist and producer, started as a classical guitar player when he was 15 years and started playing electric guitar when he turned 17 years. Since the first time he tried EMG pickups, they became the best choice when it comes to anything metal related, EMG pickups are a huge part when it comes to get that special, agressive and massive tone, and are fundamental to define the sound of his band, a brutal death metal band called All Misery, a world wide recognized band that have been using EMG since allways.

As a producer, he have tried a lot of different brands of anything, but when it comes to pickups EMG still being the best of the best. 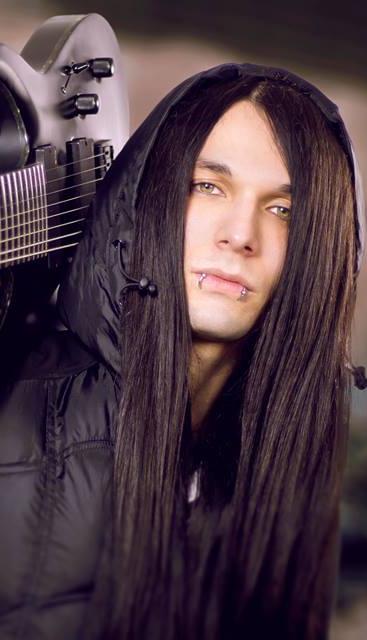 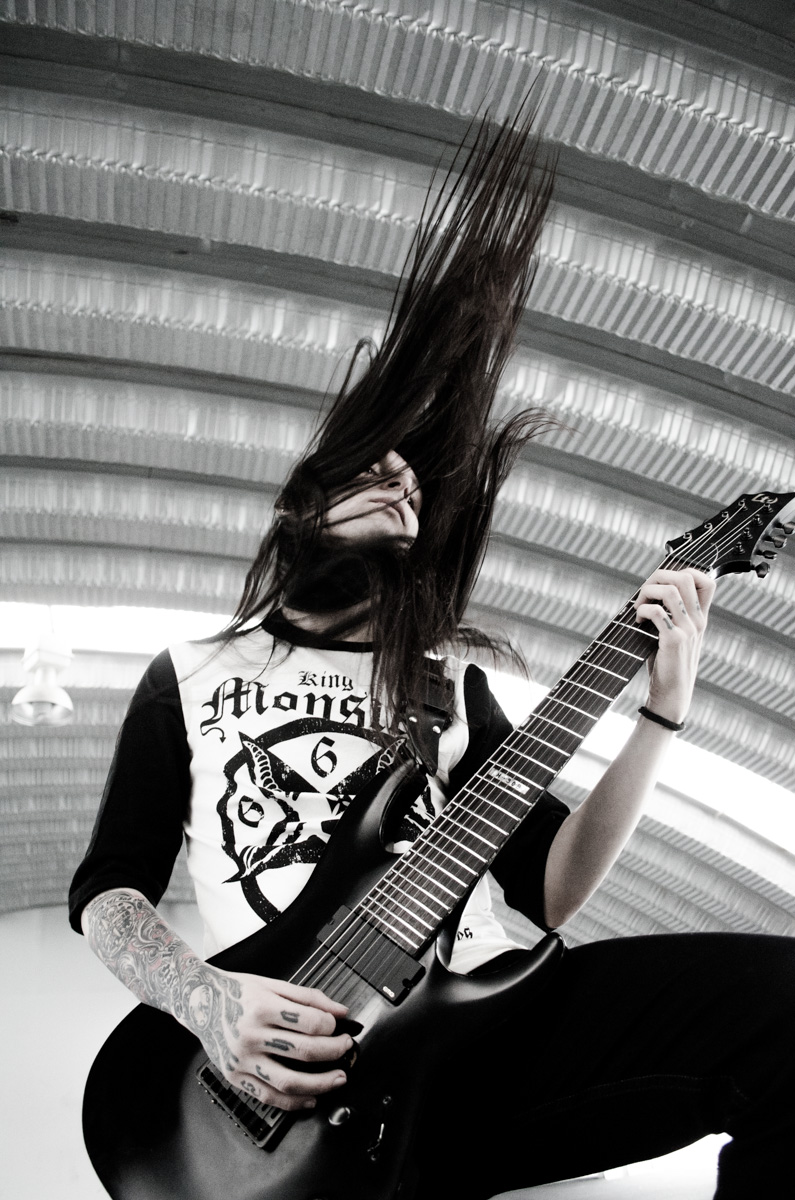 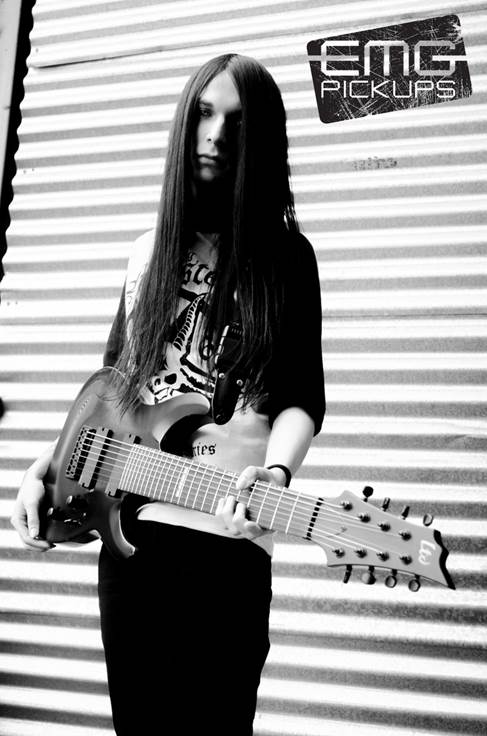