"I use EMG pickups for all my guitars, 7 and 8 strings and they sound amazing not only for rhythm but above all for their extra high definition on solos from low to high strings. It is very important to have a clear and defined sound when you shred and EMG707, for example, are perfect to shred!"

Francesco Fareri was born on April 15th, 1978 in Rome and started to play guitar at the beginning of 1995 immediately with an electric one. Early influences were Yngwie Malmsteen, Shawn Lane, Greg Howe, Marty Friedman and above all Jason Becker and Vitalij Kuprij and thanks to their music Francesco started to write and record his own music so in 1999 his first instrumental demo was reviewed by Guitar 9 undiscovered artist and on Whiplash, a Brazilian magazine.

In late 2000 Francesco really excited from the feedback of the past demo started to record his debut album, an instrumental total shred cd called "Suspension" that was officially released in summer 2001 and worldwide distributed including also M.A.C.E. music the personal label of guitarist Michael Angelo Batio. In the same time Chops From Hell started to release Francesco instructional methods Arpeggios on may 2002, 'High Shred Techs' on January 2003 and 'Intese Guitar Playing' on March 2004.

In the next years Francesco finished to record and produce his second solo album called "Forbidden Dimension" including players as Kyle Honea on bass, Jon Doman on drums (tracked and engineered by Greg Howe at his personal studio), Vitalij Kuprij all piano and keyboards on one song and Bob Katsionis keyboards solos on 5 songs and the album was released by Lion Music on July 2005.

Immediately after the release of the second album Francesco wanted to write his third solo album "Secrets Within" because he wanted to add some new fresh ideas into his music recording a double cd divided into two sections, one heavy and one acoustic just to show better all his musical ideas, feelings and the way to consider music. Francesco believes this album to be the best material he has ever released and the one that best represents himself. The album includes bassist Kyle Honea, drummer Lucrezio de Seta and pianist/keyboardist there Vitalij Kuprij and Bob Katsionis. The album was released by Lion Music in middle 2007 and the CD contains extra material as photos, mp3, tabs, a diary of the making of and much more.

In the next years Francesco took some time to write new material and created his progressive metal band Virtual Mind and in 2011 released the debut album called "Shattered Silence" digitally distributed by Lion Music and physically released and distributed by Last Debate Records and world wide distributed including Century Media/CM distro.

2012 started with the re-release of album Forbidden Dimension and Suspension, both cds include backing tracks and new arrangements and Bob Katsionis is again the guest player on Suspension that has been completely re-recorded from beginning to end.

In 2013 Francesco released his fourth solo album called MECHANISM RELOADED featuring guest solos from JEFF LOOMIS and JON FINN. He signed an exclusive distribution deal with POWER PROG that will distribute the CD format in USA, EUROPE, AUSTRALIA and JAPAN. 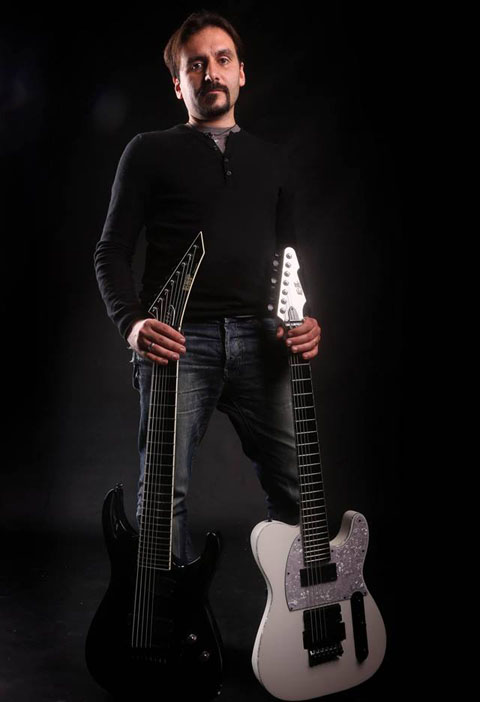 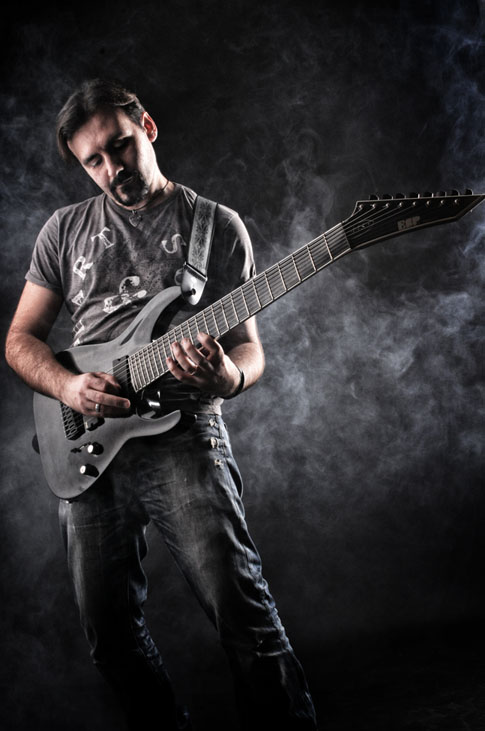