Justin Emord has been making a name for himself in the music industry since 2006 as a solo artist, and then joining Love and a .38 in 2011. In his short career, he has a lot to his name. He won Best Male Rock/alternative Guitarist from All Access Magazine and was listed as one of the top 100 unsigned acts in Los Angeles by Music Connection magazine in 2007. With Love and a .38, he has played shows and festivals across the country sharing the stage with acts such as Marilyn Manson, Bad Religion, the Offspring and many others. They have blended influences from the past and the present to create a unique sound that is distinctly their own.

From the studio to the stage, Justin has always relied on EMG pickups to achieve the tone he desires. 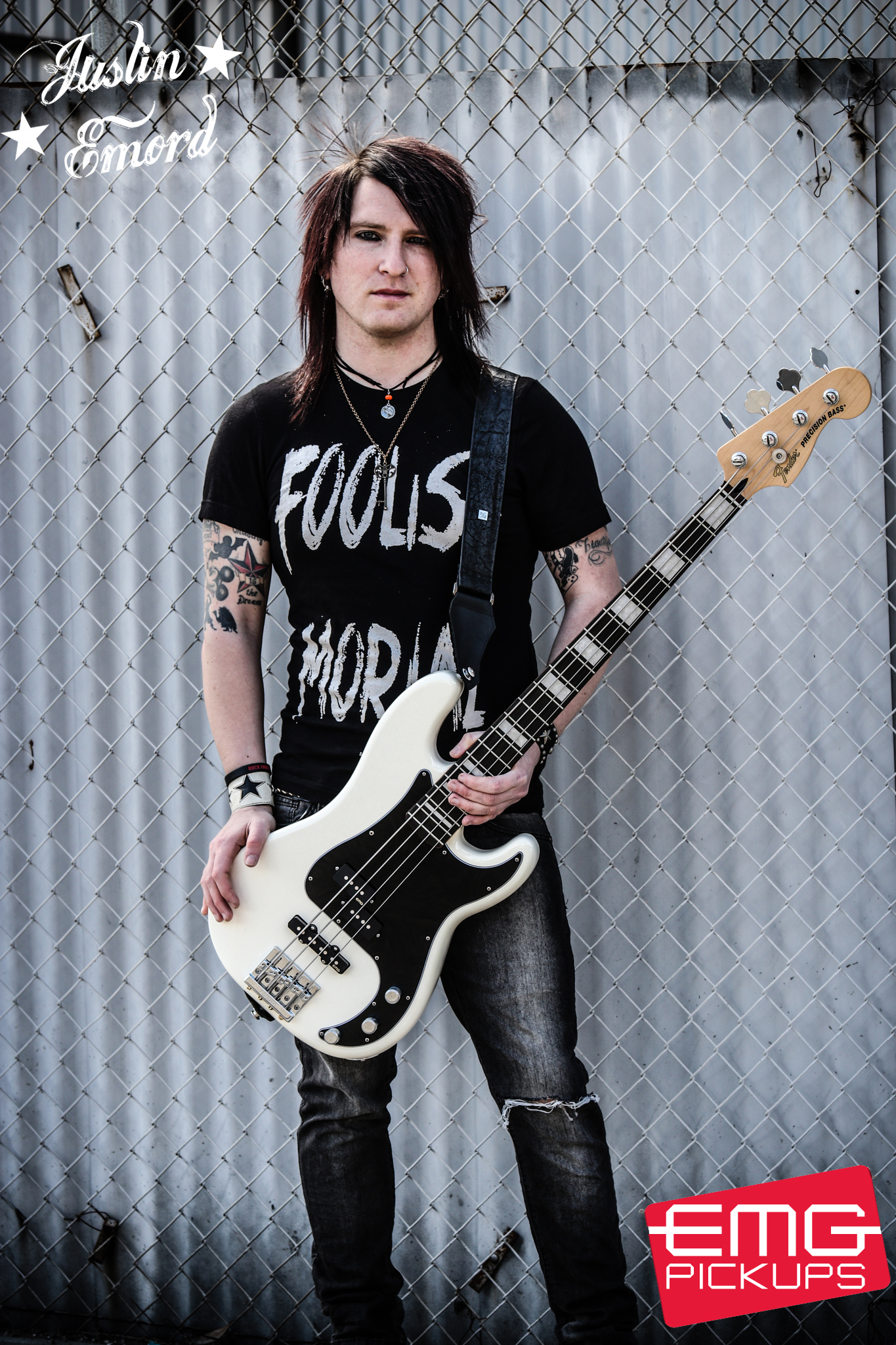 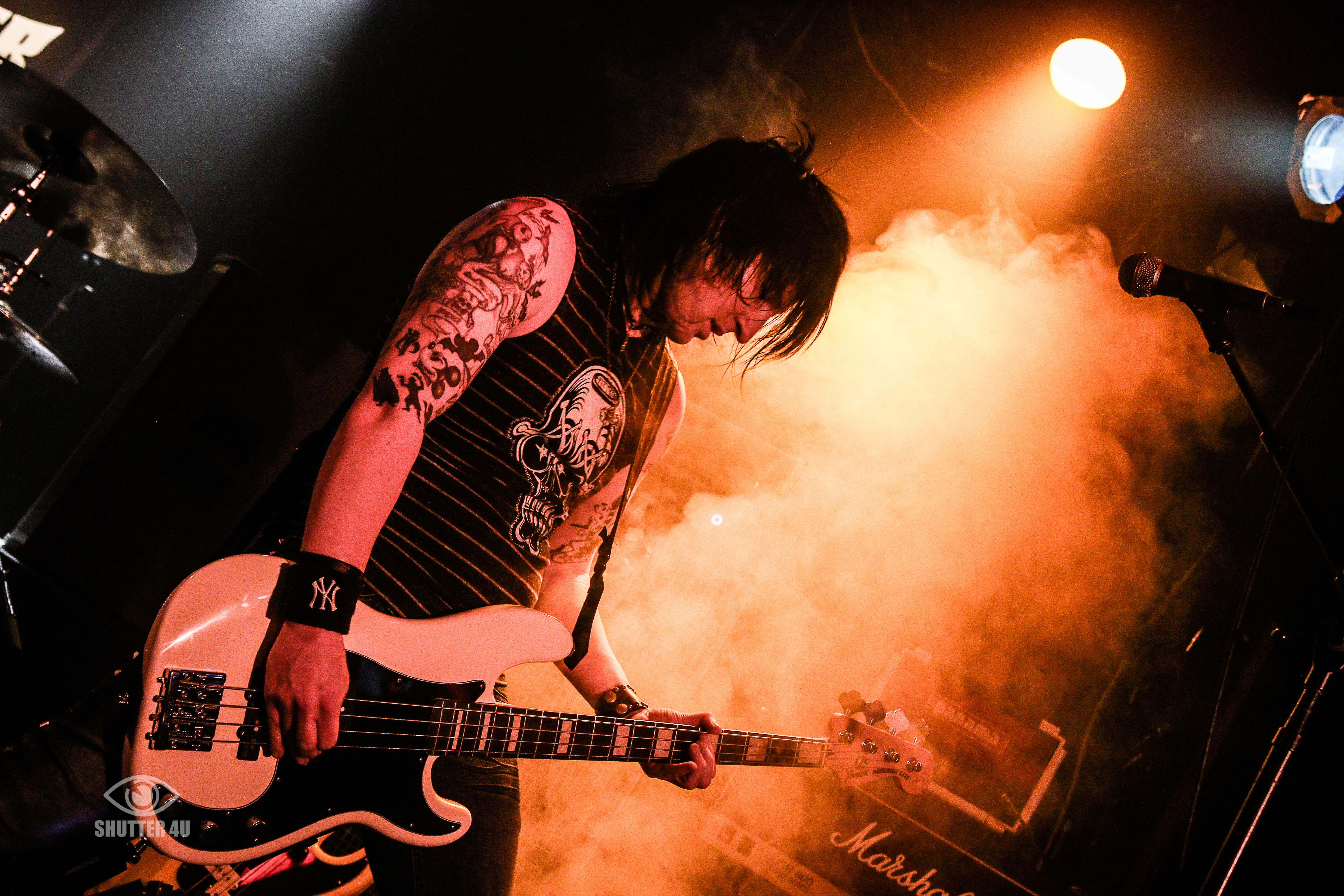