Ben Carr is a bassist and composer from Rosendale, NY. With a unique approach to both the upright and electric basses, Carr is quickly becoming one of the neo-soul movement's most promising musicians.

Carr's soulful 8-piece band, Mad Satta, has been called "a group that will be an important component to keep this music moving forward" by two-time Grammy-nominee Taylor Eigsti. Their debut album, “Comfort”, produced by Grammy-winner Prince Charles Alexander (Alicia Keys, Mary J Blige, Destiny's Child), is set for July 2014 release. Carr has been using EMG’s for over 10 years and swears by the EMG J-bass pickups. 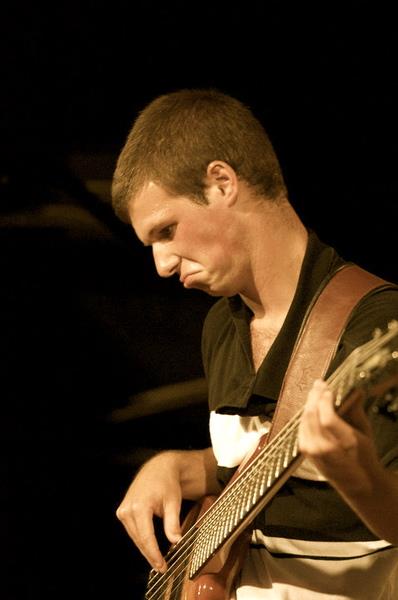