Zac Tiessen is a teenage musician and composer, discovered by foremost global prodigy expert, Dr. J. Ruthsatz, who after doing extensive testing deemed him an “acquired music prodigy,” adding him to an elite group of prodigies being studied worldwide. Tiessen is considered a “late bloomer” as his talent surfaced at age thirteen after a left-brain injury resulted in an overcompensation of his right brain.

Tiessen emerged with a newfound talent and extreme focus on music, playing electric guitars, and had composed sixteen full-length increasingly complex compositions by the time he turned sixteen. He now composes for many other instruments, even those he does not play.

Over the past few years Zac has developed a growing YouTube following for the many covers and original playthroughs he has created. He regularly performs as a solo 8 string guitarist and released his first EP “Courage” in December 2013.

Tiessen has shared the stage with Animals as Leaders, After the Burial, Trioscapes, Navene K and others. His style is a mix of progressive metal, jazz, flamenco and classical, utilizing the 8 string guitar to experiment with innovative techniques and sounds he is pioneering as an emerging world-class musician. 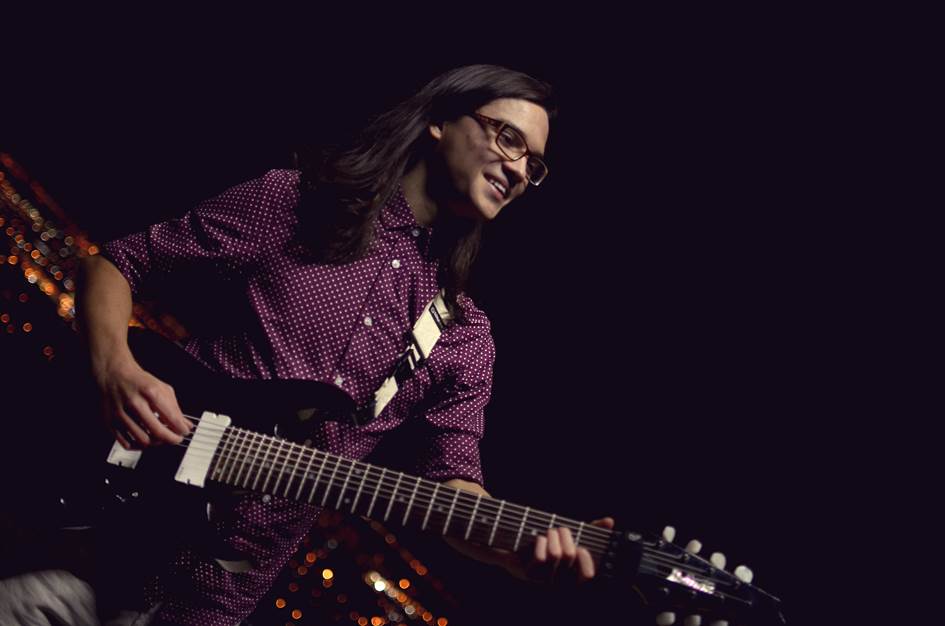