Nili Brosh was born and raised in Rishon LeZion, Israel. She was always inspired by her older brother Ethan‘s passion for music and the guitar. She moved to Boston with her family at the age of 12, where she began studying electric guitar and eventually went on to study at Berklee College of Music.

In 2010, Nili self-released her debut instrumental album, Through The Looking Glass, which features guitar legend Andy Timmons as a guest soloist, and the rhythm section of her own Nili Brosh Band. 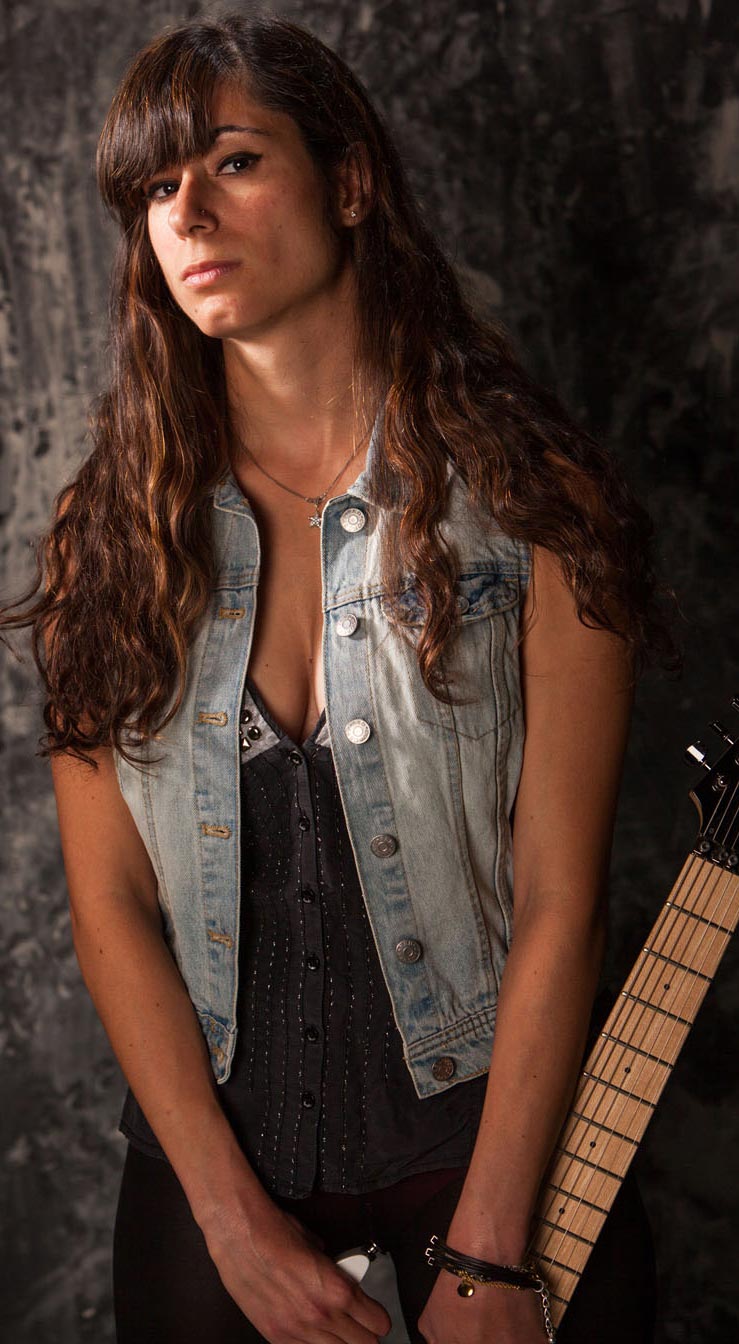 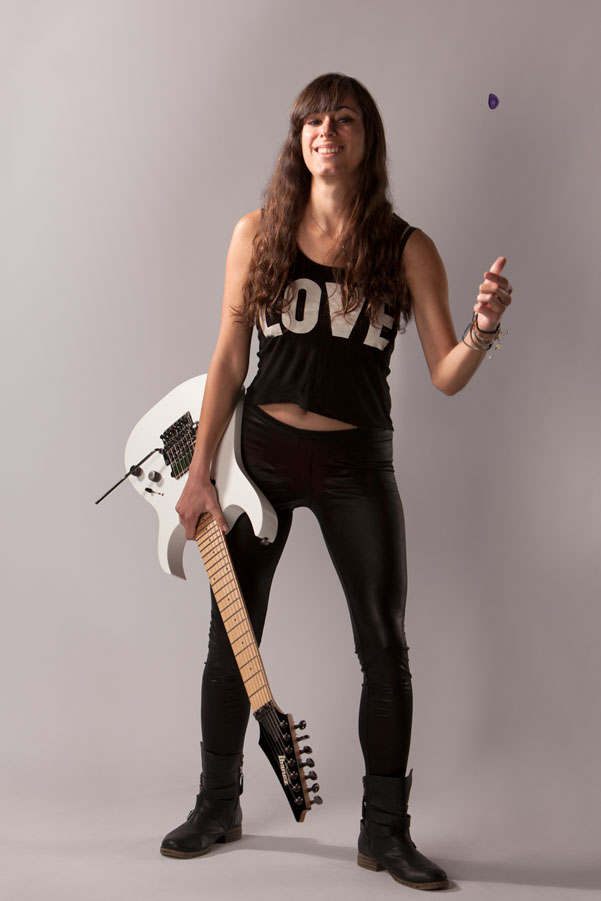 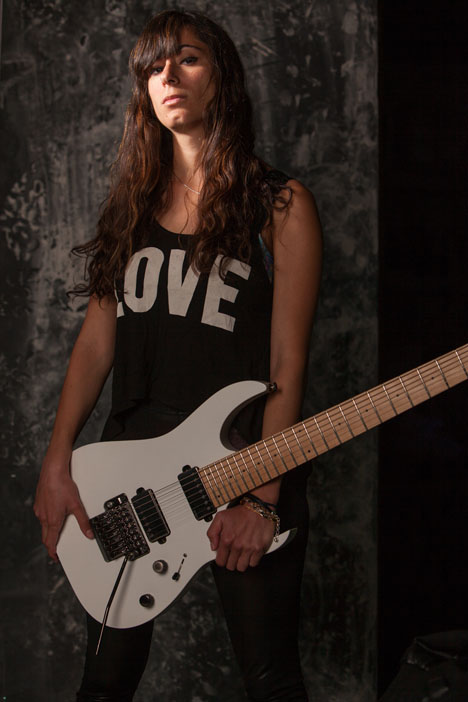