Sergey Golovin was born in 1988 in Kiselevsk, a small

Siberian town in Russia. At school he became interested in music and began guitar studies. He graduated from music college as classical

Govan and many other great players, switched to electric guitar. During

his studies he frequently won local music competitions. At 2009 was a

winner of the international competition "Leader Guitarist-2009" at

In 2012 recorded and released his debut album "Sense of Reality" available at http://www.jamtrackcentral.com/artists/sergey-golovin 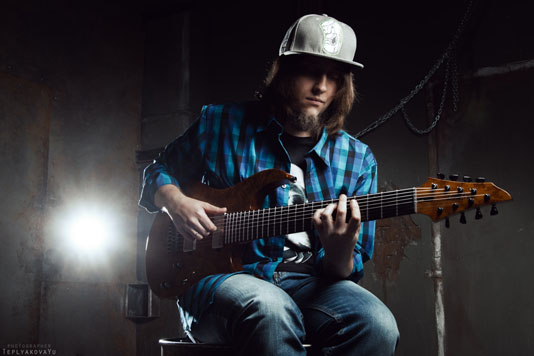 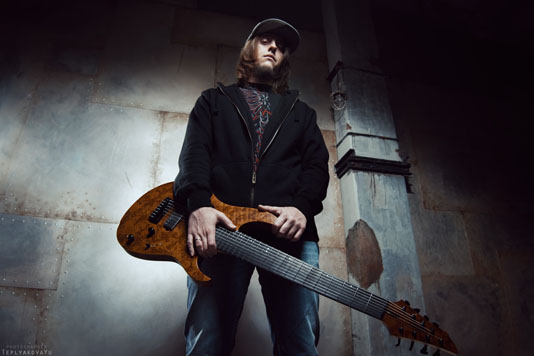