Charly Sahona is best known as the guitarist and singer in the modern French progressive metal band Venturia.

Gifted with an impressive technique and a special style, he quickly gained attention by the guitar community and by the finish label Lion Music for his participation on the Shawn Lane tribute album “Remembered”.

He signed a record deal with the label, and to date, Venturia have released three albums highly acclaimed by medias .

Quickly considered as one of the France’s rising stars in the world of Shred guitar, Charly released his first solo album entitled “Naked Thoughts From a Silent Chaos” in 2010.

In 2011, he was selected over thousands contestants from all over the world to play the live final for the Guitar Idol 3 competition (sort of X Factor for guitarists) that took place in London in December.

Now, he's extremely glad and proud to be part of the EMG artist roster:

“ Regarding guitar pickups , I generally look for warmth, power, sustain, clarity and versatility....EMG pickups give me everything that I need. Rhythmically they sound powerful and tight . When I play solo, they sound very expressive and dynamic. “

“The vast selection of models allows you to bring out the best in every guitar. More, they look absolutely beautiful....” 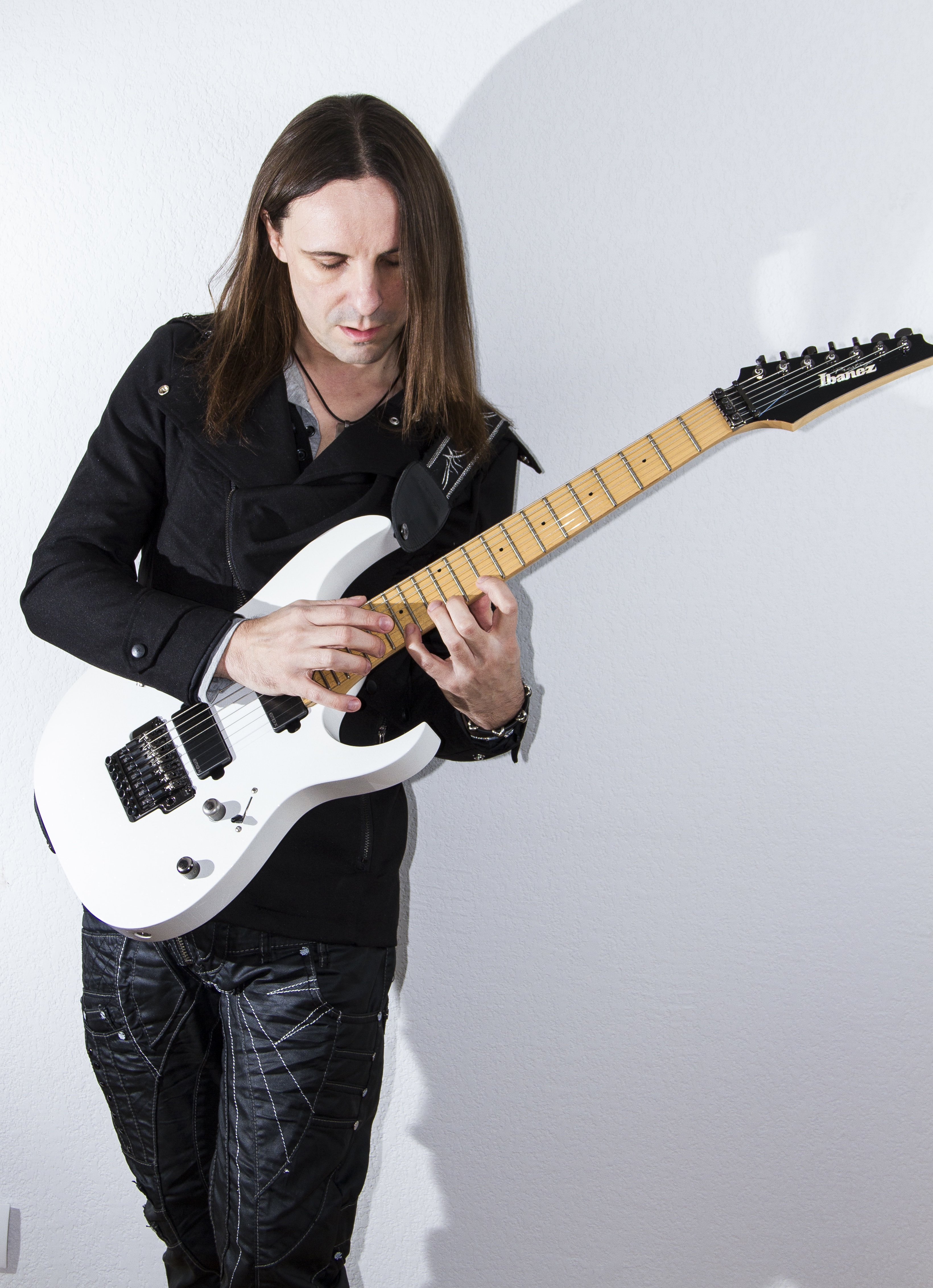 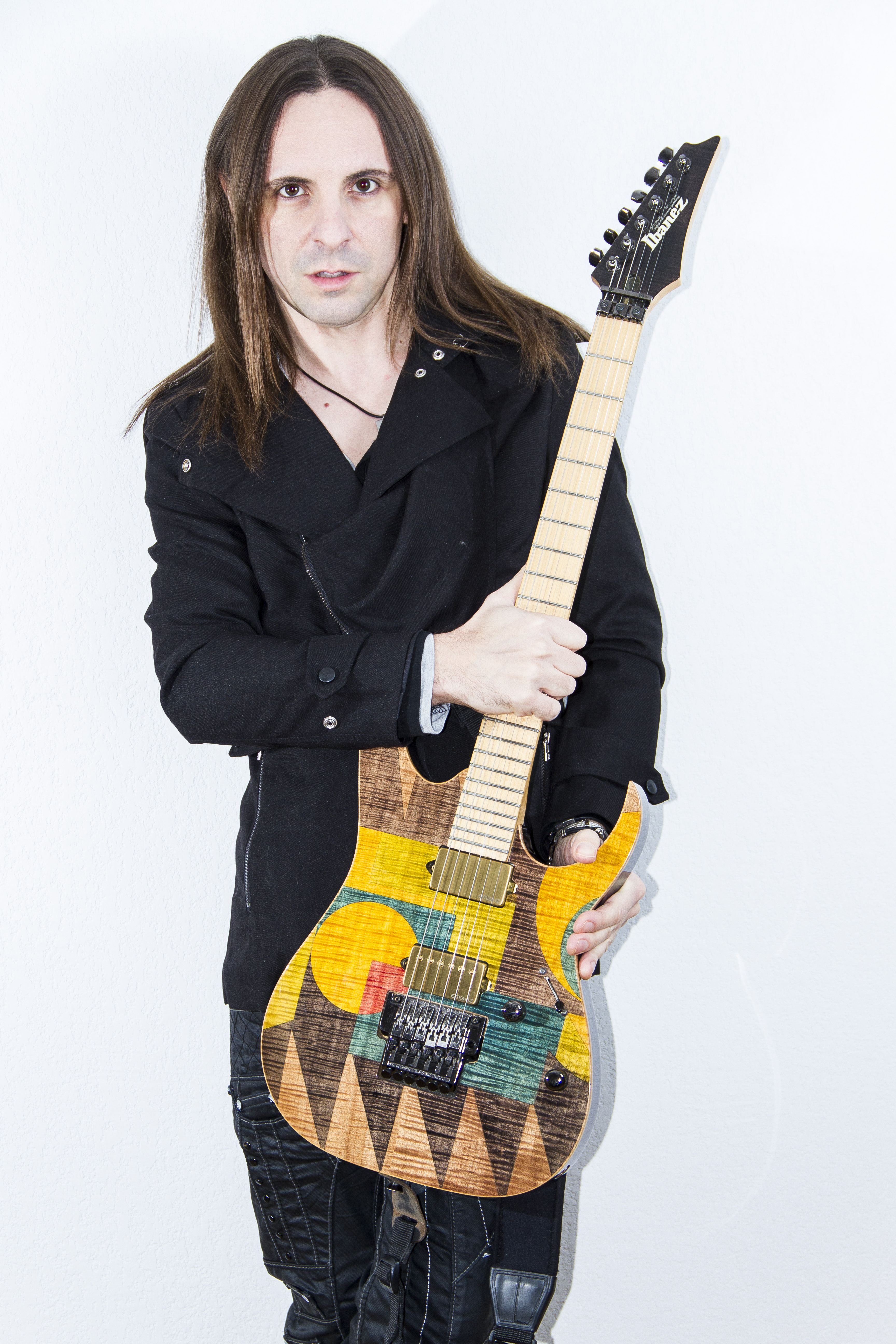 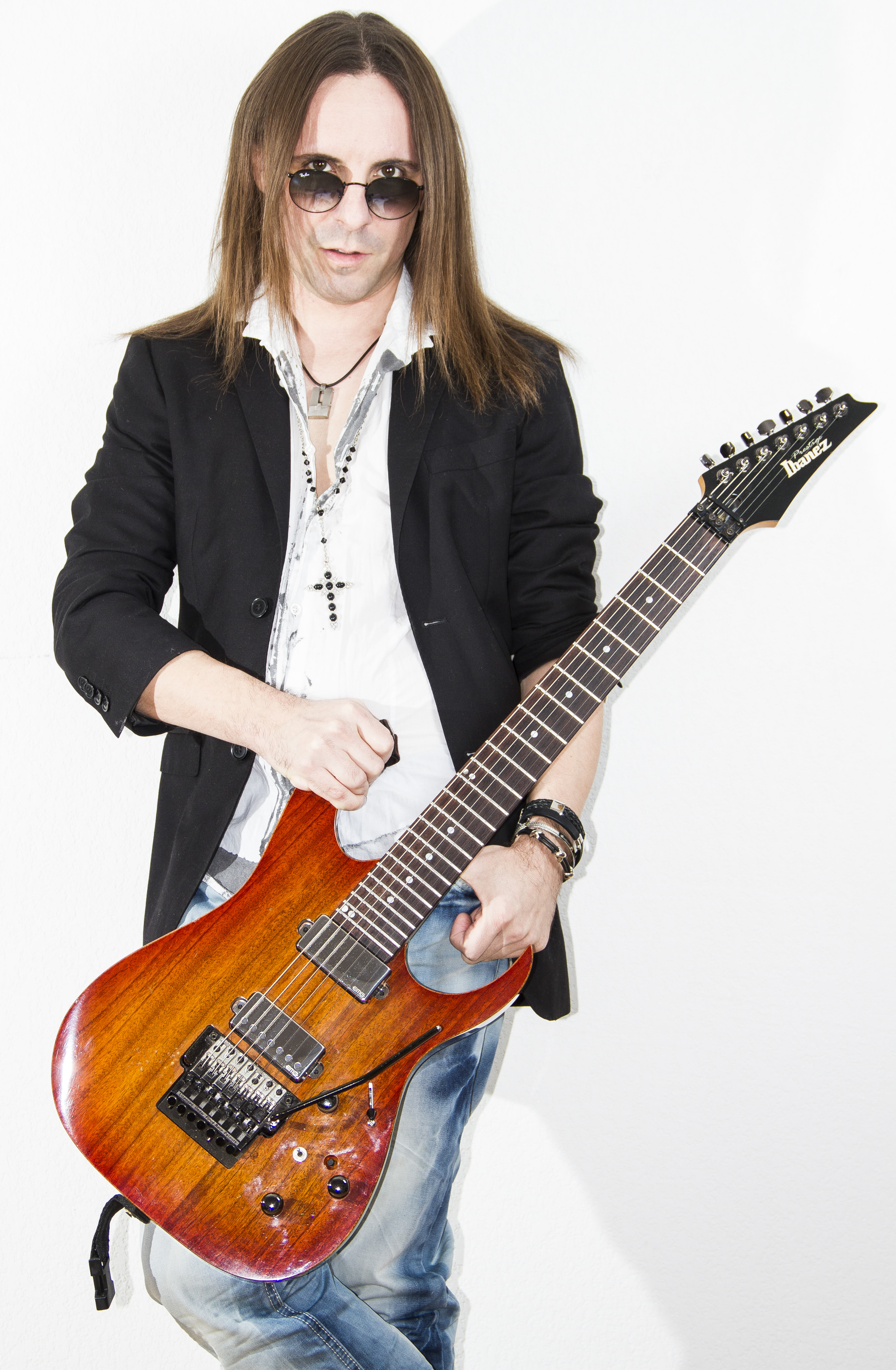