Stephen Bruner, better known by his stage name Thundercat, is an American multi-genre bass player from Los Angeles, California. He has released two solo albums, and is most noted for his work with producer Flying Lotus, and thrash band Suicidal Tendencies

Born into a family of musicians, Bruner began playing the bass at an early age: by 15 he had a minor hit in Germany as a member of the boy band No Curfew. A year later he joined his brother Ronald Jr. as a member of the Los Angeles metal band Suicidal Tendencies, replacing former bass player Josh Paul.

Along with his band duties Bruner is also a session musician, acclaimed for his work on Erykah Badu's, New Amerykah (2008) and Flying Lotus's Cosmogramma (2010). He released his first solo album in 2011, The Golden Age of Apocalypse, which featured production from Flying Lotus, and was influenced by 1970s fusion artists such as Stanley Clarke and George Duke. The next two years saw a return to the recording studio with fellow Brainfeeder artist Flying Lotus, with contributions to the Lotus' Until the Quiet Comes (2012), and the release of Thundercat's second album Apocalypse (2013). 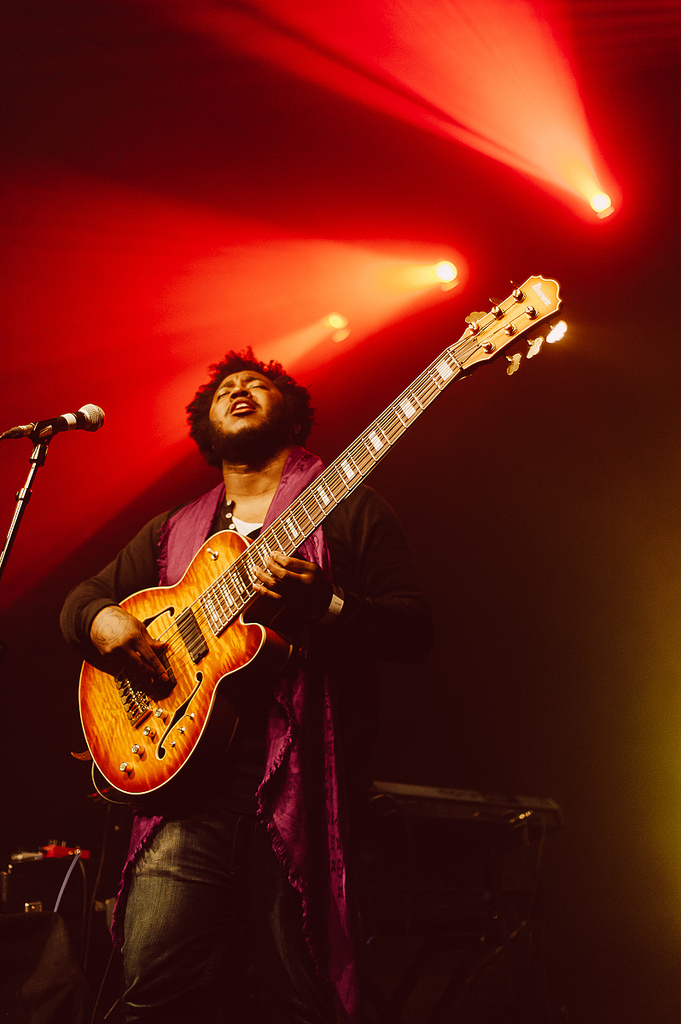 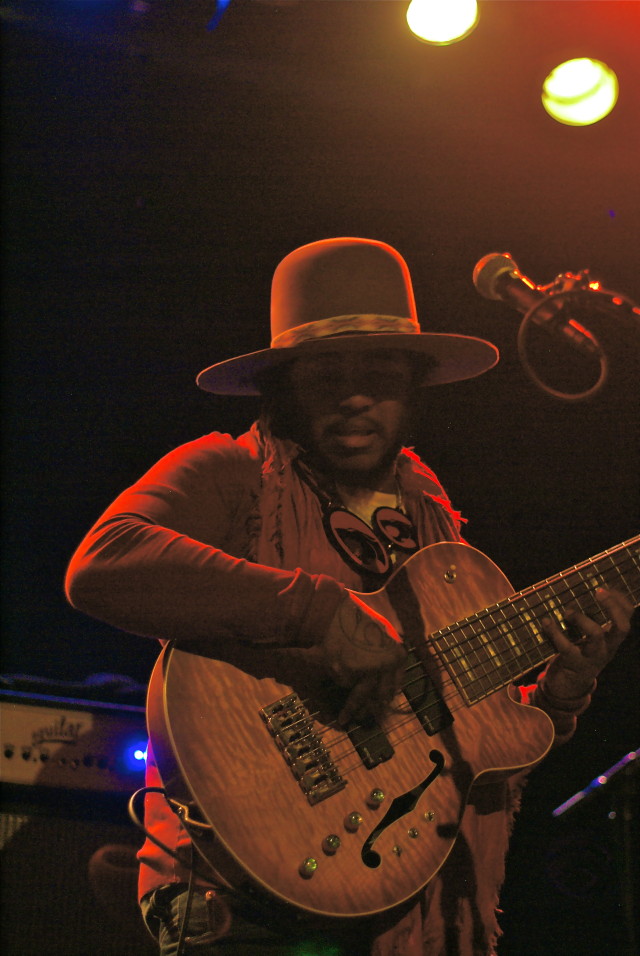