Jed Simon was born on February 27, 1964 in Victoria, British Columbia. He gained attention in the metal community with his third (speed metal) band Armoros, which was founded in 1985. Armoros disbanded in 1989 after 2 successful demos and an album.

Jed's next band was Caustic Thought, when his career with Byron Stroud began. Jed did 3 demos with Caustic Thought, and when he left them, he gave the job to Devin Townsend. After Caustic Thought, Jed briefly worked with Devin on his Noisescapes project, before Devin left for Los Angeles to play with Steve Vai. In 1995, Devin asked Jed to join his latest project, Strapping Young Lad (aka SYL), and Jed was a part of SYL until the band's split in 2007. Jed contributed guitars to Heavy as a Really Heavy Thing and also performed as a live member for the tour of the album. Jed also appears in the video for S.Y.L. from the same album.

In 1996, Jed joined Front Line Assembly (FLA for short) on their Hard Wired tour as a touring guitarist (and also percussionist on Plasticity and Gun f.ex.). There was a live album and video done from the tour, which became known as Live Wired (1996). After that, Jed returned with SYL, who achieved even greater success with their second album City (1997).

When Front Line Assembly went on to perform the Re-Wind tour in late 1998, Jed was on board again. In 1999, he also contributed guitars to FLA's studio album Implode. Jed's last tour with FLA was the Implosion tour in the spring of 1999. In 2000, Jed worked on Devin Townsend's Physicist project, which is composed of all four members of SYL, but was considered "too light" by Devin to be an SYL album.

In 2002, SYL released their self-titled album, on which Jed plays virtually all the guitar tracks, giving the album a distinctive, slightly warmer sound than any of Strapping Young Lad's other albums. In 2005 they released Alien, and their final recording, The New Black, was released on July 11, 2006.

He is also the guitarist of Zimmers Hole, which includes fellow Strapping bandmates, Byron Stroud and Gene Hoglan. Zimmers Hole has released three studio albums: Bound by Fire (1997, and which was re-issued in 2003 with extra tracks), Legion of Flames (2001), and When You Were Shouting at the Devil...We Were in League With Satan, which was released on Century Media records on March 11, 2008.

His solo project is Tenet, whose first album, Sovereign, was released on Century Media records in summer 2009. Sovereign was written by Jed over the years leading up to the recording of the album, and features Jed on guitar, Steve Souza (Exodus) on vocals, Glen Alvelais (Forbidden, Testament, LD50) on lead guitar, Byron Stroud on bass and Gene Hoglan on drums. In 2010, Jed was the touring guitarist with the band City of Fire, which includes Fear Factory vocalist Burton C. Bell and Stroud on bass.

On October 27, 2012, Jed joined Devin on stage at his Retinal Circus event, held at the Camden Roundhouse in London, where they played the SYL songs "Detox" and "Love?", as well as the Devin Townsend Project songs "Bend it like Bender!" and "Little Pig". Currently, Jed is touring with Scar the Martyr, a new project of Slipknot drummer Joey Jordison. Jed also plays guitar on the band's forthcoming album, to be released on October 1, 2013. 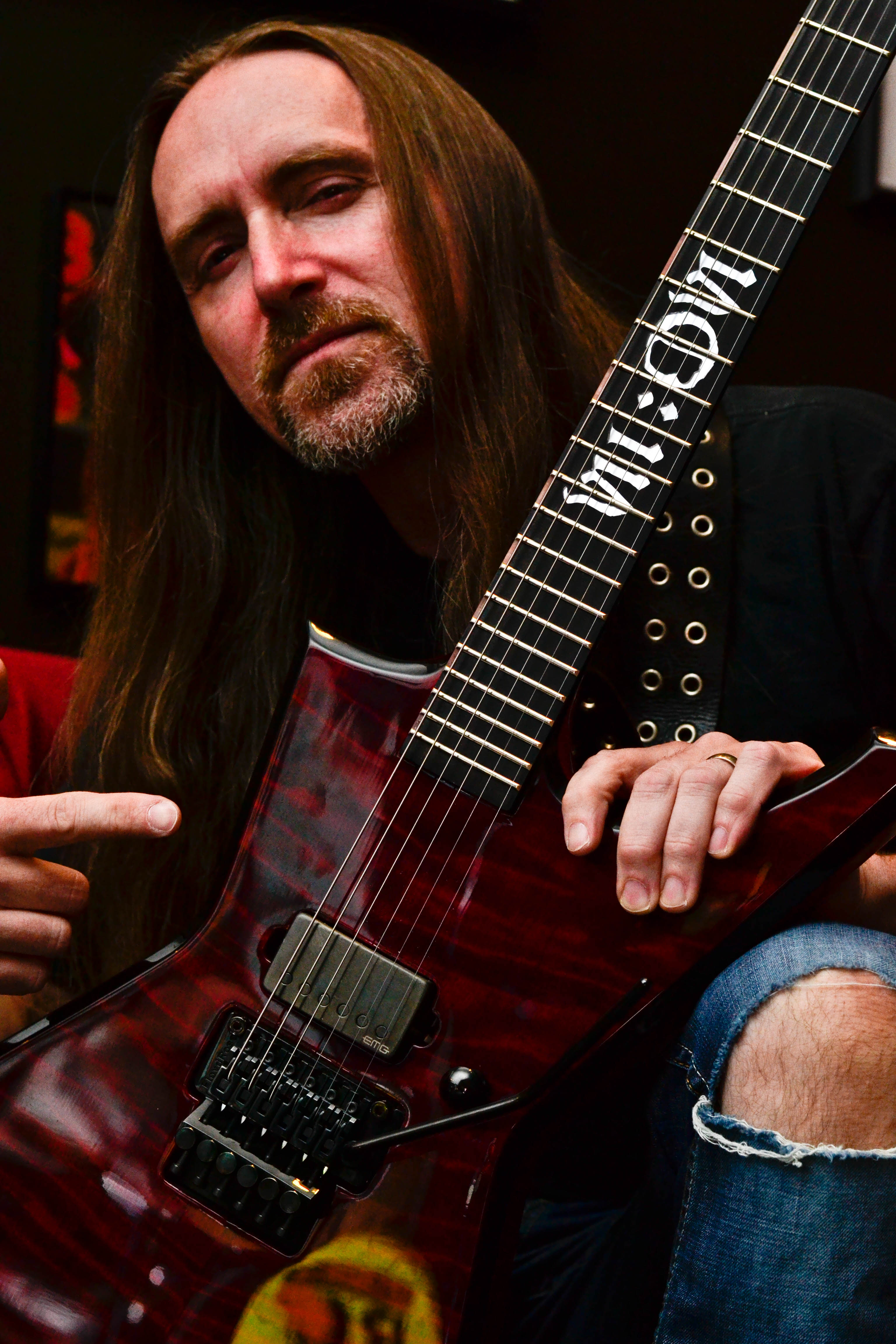 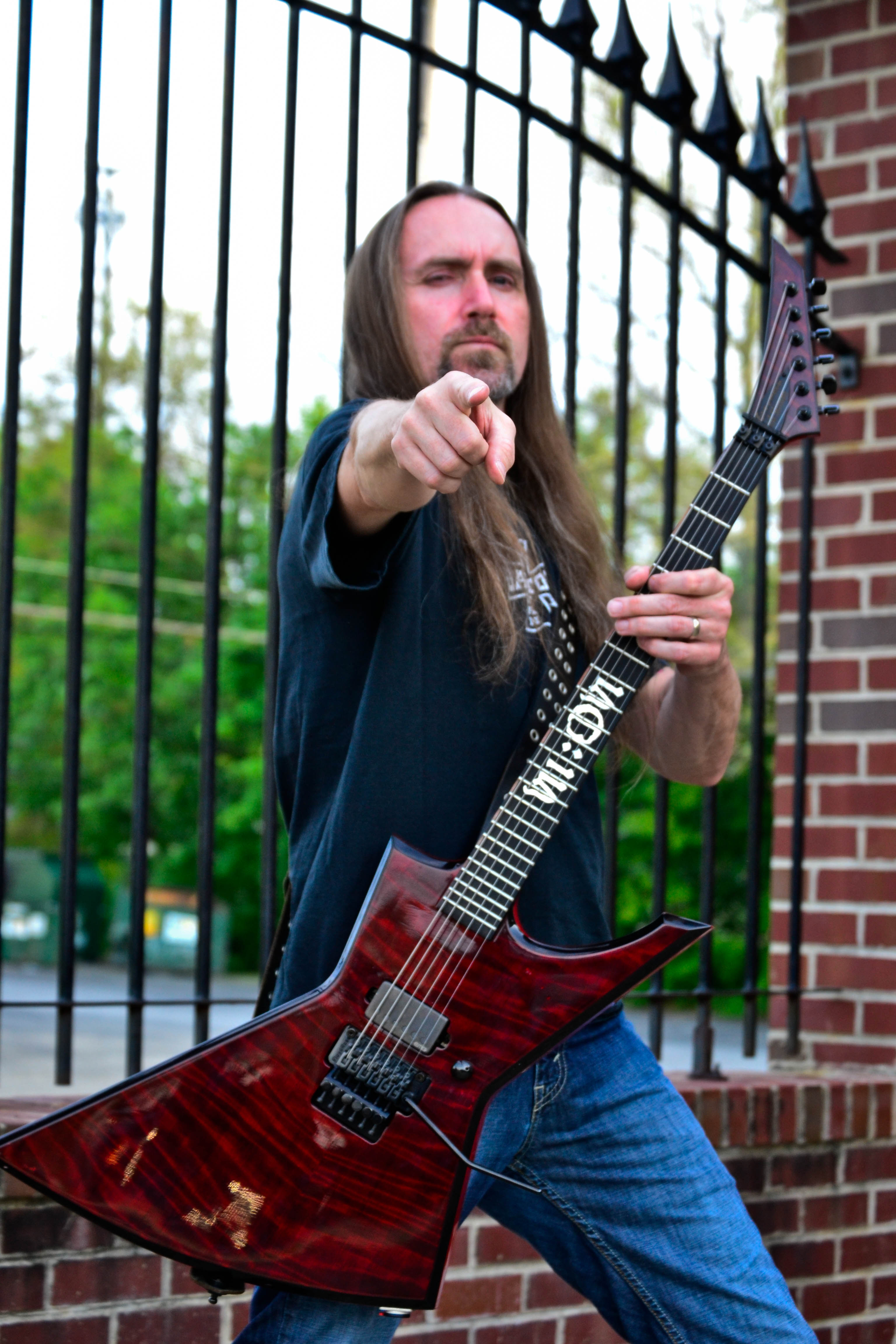