Ray Suhy of Six Feet Under and Cannabis Corpse has been slowly carving his name out in the guitar community since he first appeared on the scene in the 00's touring with his band Colepitz. Ray's unique, jazz-influenced shred is greatly helped along by the meatiness and clarity of his EMG 57/66 set. They provide all the warmth and definition he needs whether tearing up stages playing death metal with Six Feet Under and Cannabis Corpse, sitting in on jazz gigs and recordings with the likes of Nels Cline and Matthew Shipp or creating intensely technical jazz fusion with Suhy, Silvergold and Alvarado. 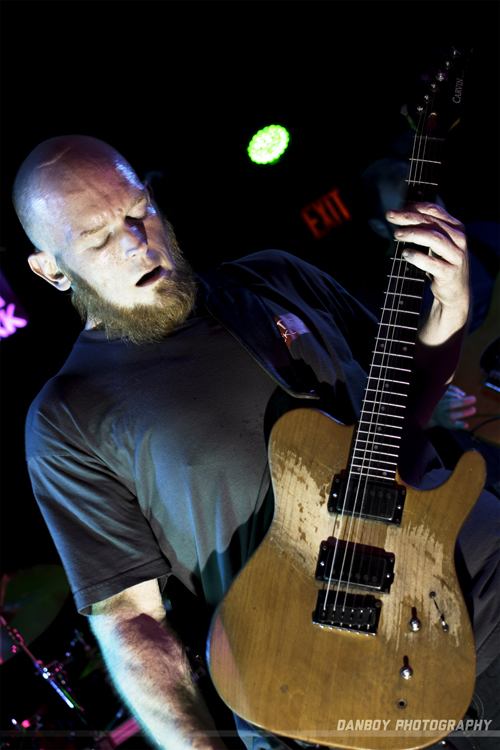