The longtime bassist for the groundbreaking heavy metal outfit Black Sabbath, Terence “Geezer” Butler was born July 17, 1949, in Birmingham, England. As a teen he formed his first band, Rare Breed, with schoolmate John “Ozzy” Osbourne; in the fall of 1968, the two reunited in the blues quartet Polka Tulk, which also featured guitarist Tony Iommi and drummer Bill Ward. After briefly re-christening themselves Earth, the foursome adopted the Black Sabbath moniker in early 1969, at Geezer’s suggestion. While Black Sabbath’s self-titled 1970 debut laid the foundations for their deafening, sludgy hard rock attack, the follow-up Paranoid was their creative and commercial breakthrough, selling four-million copies in the U.S. alone on the strength of fan favorites like “War Pigs,” “Iron Man,” and the title track; though Osbourne was the band’s focal point, Butler wrote the songs’ lyrics, drawing heavily upon his fascination with the black arts to explore recurring themes of death and destruction. During the latter half of the 1970s, Black Sabbath’s popularity dwindled, and in 1979 Butler briefly left the band; his return to the lineup coincided with Osbourne’s departure, although the group continued on with new front man Ronnie James Dio. Butler again exited in mid-1984, forming the Geezer Butler Band before reuniting with Osbourne in 1987. Butler re-joined Sabbath for 1992′s Dehumanizer, but again quit the group two years later; after another fling with Osbourne, he formed G/Z/R, issuing Plastic Planet in 1995. The solo Black Science followed in 1997. It was around this time that Geezer returned again to Black Sabbath, for the Ozzfest 97 tour, and has been involved with Black Sabbath since this point on various Ozzfest tours 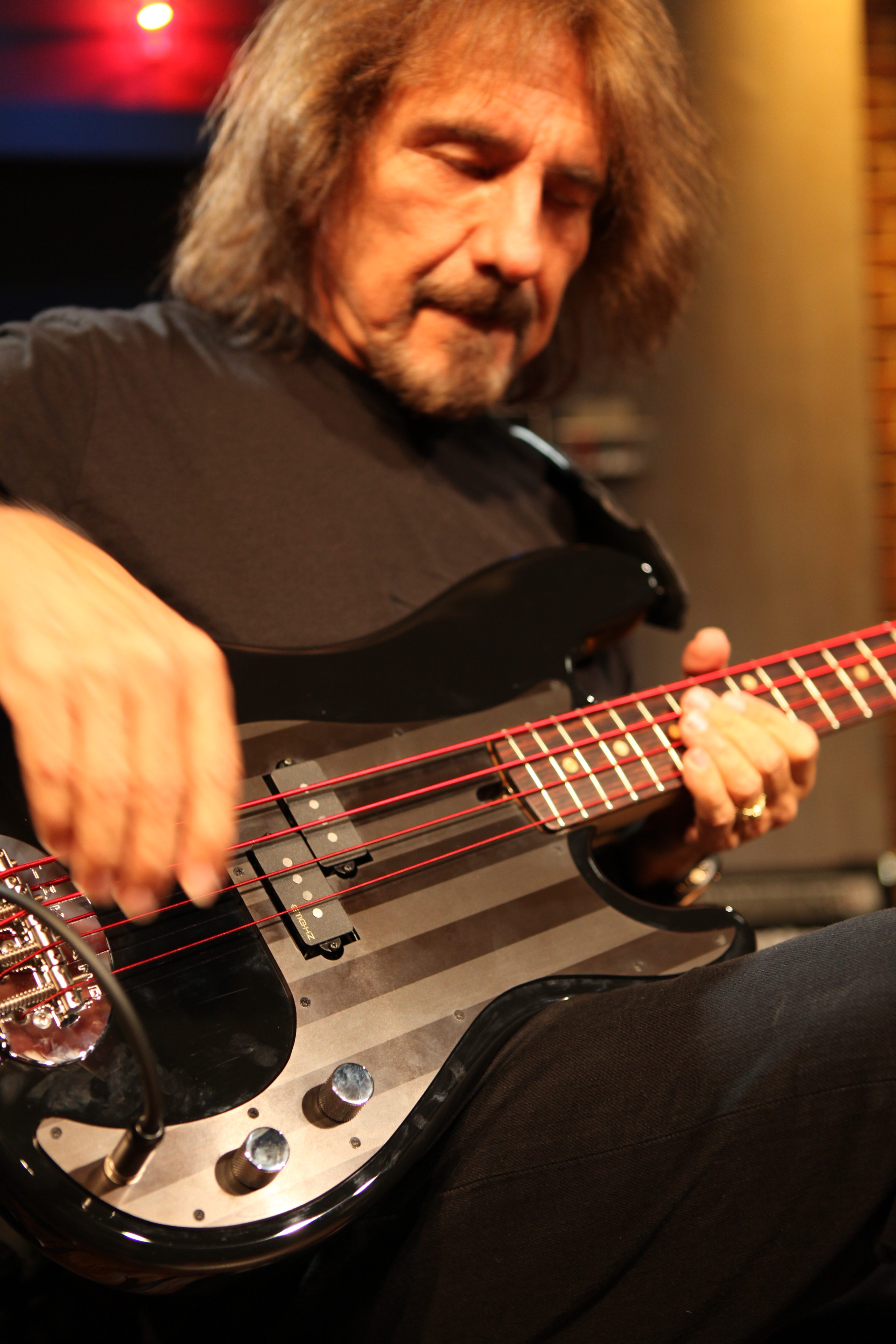 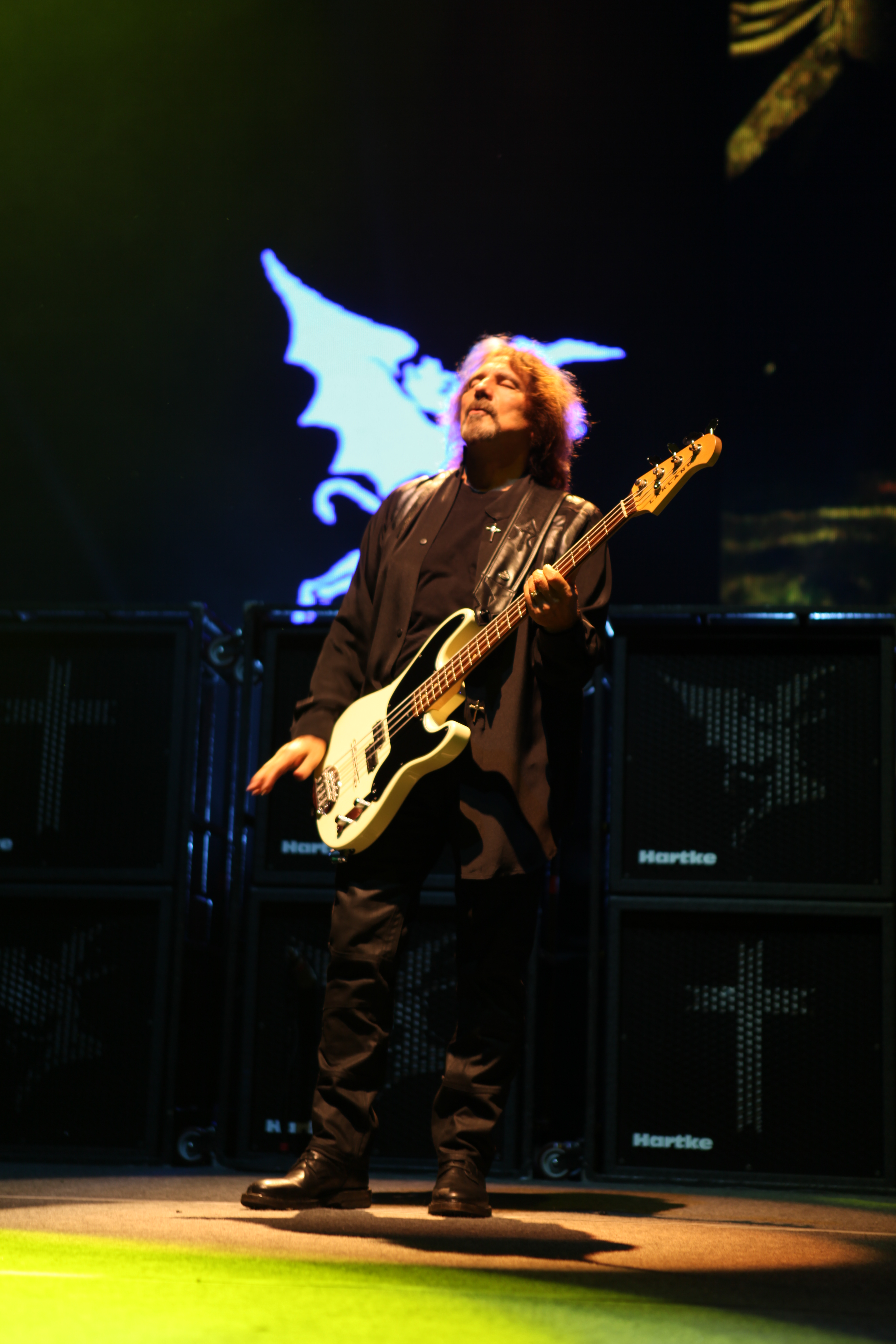