Michel Oliveira (São Paulo, October 23th, 1989) is a musician and music producer from Brazil. He is one of the Djent Metal’s precursors in Brazil. He was born in São Paulo and since his adolescence was involved by the music, he started playing acoustic guitar when he was a child. A few years later he changed the acoustic guitar to the electric guitar influenced by Dream Theater and Killswitch Engage. In the beginning he had some difficulties to keep his studies. The instruments prices and the lack of time because of studies was an extreme factor to him.

At the twelve years old he earned his first guitar and after a hard endeavor he began to play with his neighbors. At the fifteen, he got music a little bit more serious. He studied with great guitarists like Sidney Carvalho and Matheus Ferreira. At the year of 2003 he enjoyed the “Mistérius” band as singer and guitarist. That time helped him to level up his music abilities. In 2007, he was 17 years old, began investing in his solo career playing instrumental music. That period he knew the 7 and 8 strings guitars. During all this time, Michel Oliveira enjoyed Seven Seals of The Apocalypse (Metalcore), Abda Praise (Prog Metal), Silencio 7 (Prog/Djent) and Judas, o Outro (New Metal). Michel Oliveira is known for compose “Djent Versions” of Pop music, reaching the mark of 56 thousand views in his most famous video: A “djent version” for the song “Judas” by Lady Gaga.

Currently, Michel is music producer in his home studio (Sputnik Studio) in São Paulo city. He is also guitarist and singer in Code 3-7 and Seven Seals of the Apocalypse. 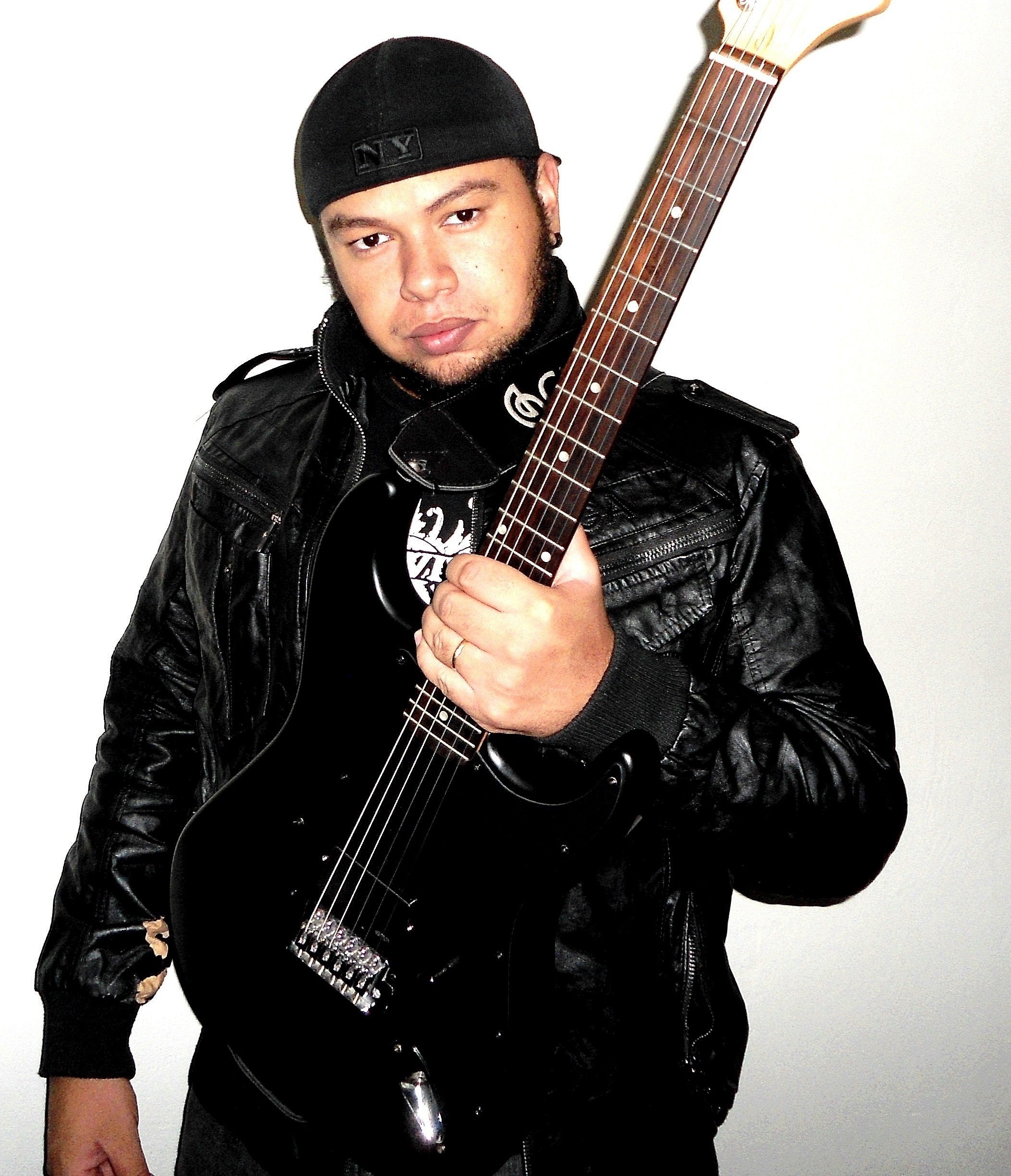