Having proven her credentials and immense vocal talent for 13 years as front woman of The Gathering, in 2007 Anneke felt it was time to begin her own solo career. Along with her new

Anneke also found time to collaborate with some of her long-time friends and musical peers,

lending her honey-sweet, yet powerful voice to the likes of Anathema (Falling Deeper), the eccentric Devin Townsend (Addicted!, Epicloud) and fellow Dutchmen Within Temptation

2012’s Everything is Changing was something of a milestone in Anneke’s solo career. The

album, which was the first to be released under her own name without the Agua de Annique

moniker, got her nominated for two Edison awards – Holland’s most prestigious music prize

– in the categories ‘Best Female Artist’ and ‘Best Album’. Not only was it a success in her

home country, Everything is Changing took Anneke all over the world as she toured over 25

different countries including the UK, Germany, France and throughout Latin America.

The new album shows Anneke to be on top form and more multifaceted than ever, with songs

always, her ethereally beautiful voice is the jewel in the centre. 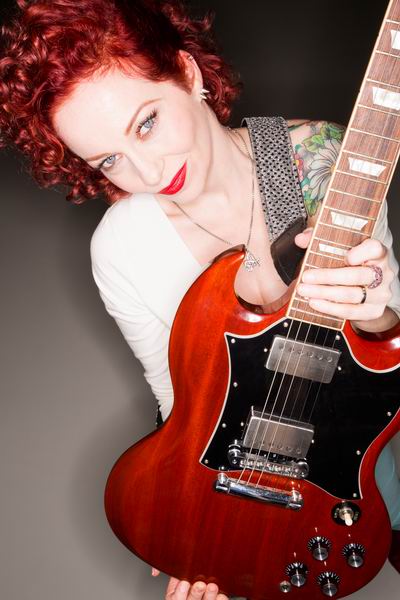 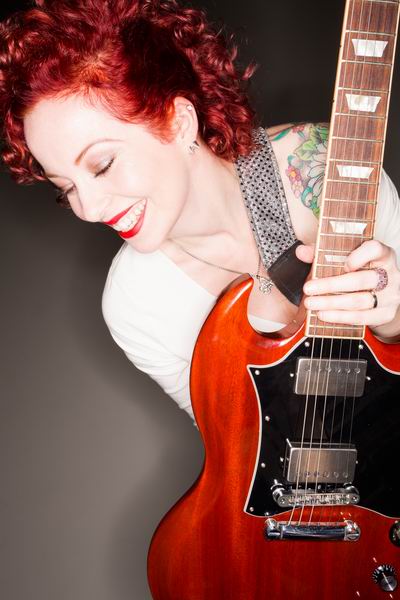