All guitars and machines on Assimilate Regenerate were produced, recorded and mixed

In 2006, The Collins/Wardingham Project, a collaboration with Australian drum 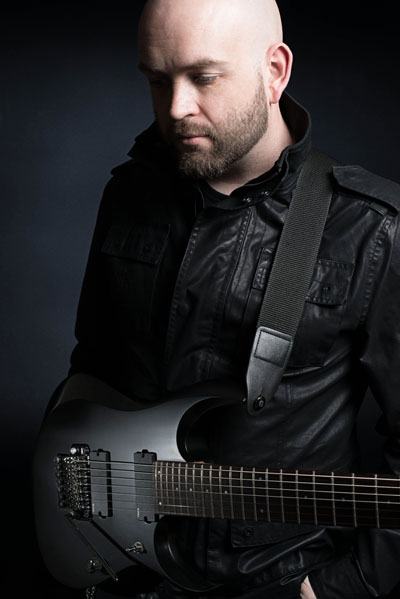 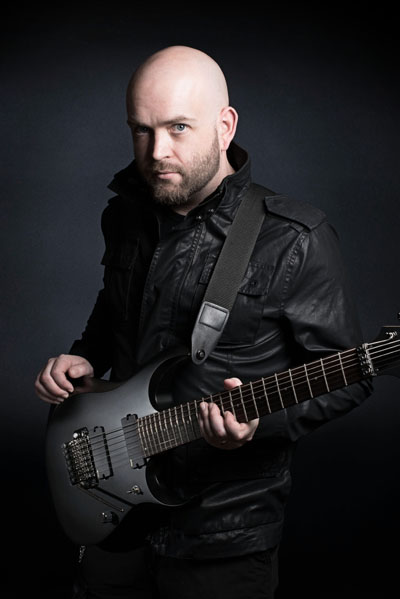