""EMG 57 66 is the pinnacle of guitar tone: loudness, presence, high gain and warm pristine tones in one pickup blend. And off course, no hum or noise. The total package or what?""

Born in Peru in 1985, Charlie Parra del Riego is a musician (the first peruvian EMG artist), guitar player and composer for peruvian band Difonia and solo artist (also plays for M.A.S.A.C.R.E and Leusemia).

With over 160 million views on Youtube, Parra del Riego has released several singles and albums as a solo artist, with his bands and is constantly performing live. In 2015 he became the first south american artist with a signature guitar model by Kramer Guitars USA (Gibson Brands), the Charlie Parra Signature Nite V, loaded with EMG 57 66. He has performed in international festivals (Hellfest, Festival Altavoz de Medellín, UK Hard Rock Hell) and has been support act for acts like The Cult, Angra, Slash, Bring Me The Horizon, Judas Priest, Testament and more, besides performing Symphonic Shows at Gran Teatro Nacional in Lima. He keeps sharing music and vlogs of his live show and touring experiences on his YouTube channel and has also worked with videogame companies such as Capcom and Blizzard. His latest album "Chaos and Redemption" was financed by fans on Indiegogo, featuring performances by Luís Kalil, Jared Dines and several guest musicians.

Recently he performed a guitar solo at the Pan Am Games 2019 opening ceremony at the National Stadium of Lima Peru and gave a TEDx Talk. Also, introduced his 2nd Signature Guitar (Charlie Parra Kramer Vanguard) at NAMM 2020 and released it on 2021, featuring the 57 66 EMG set. 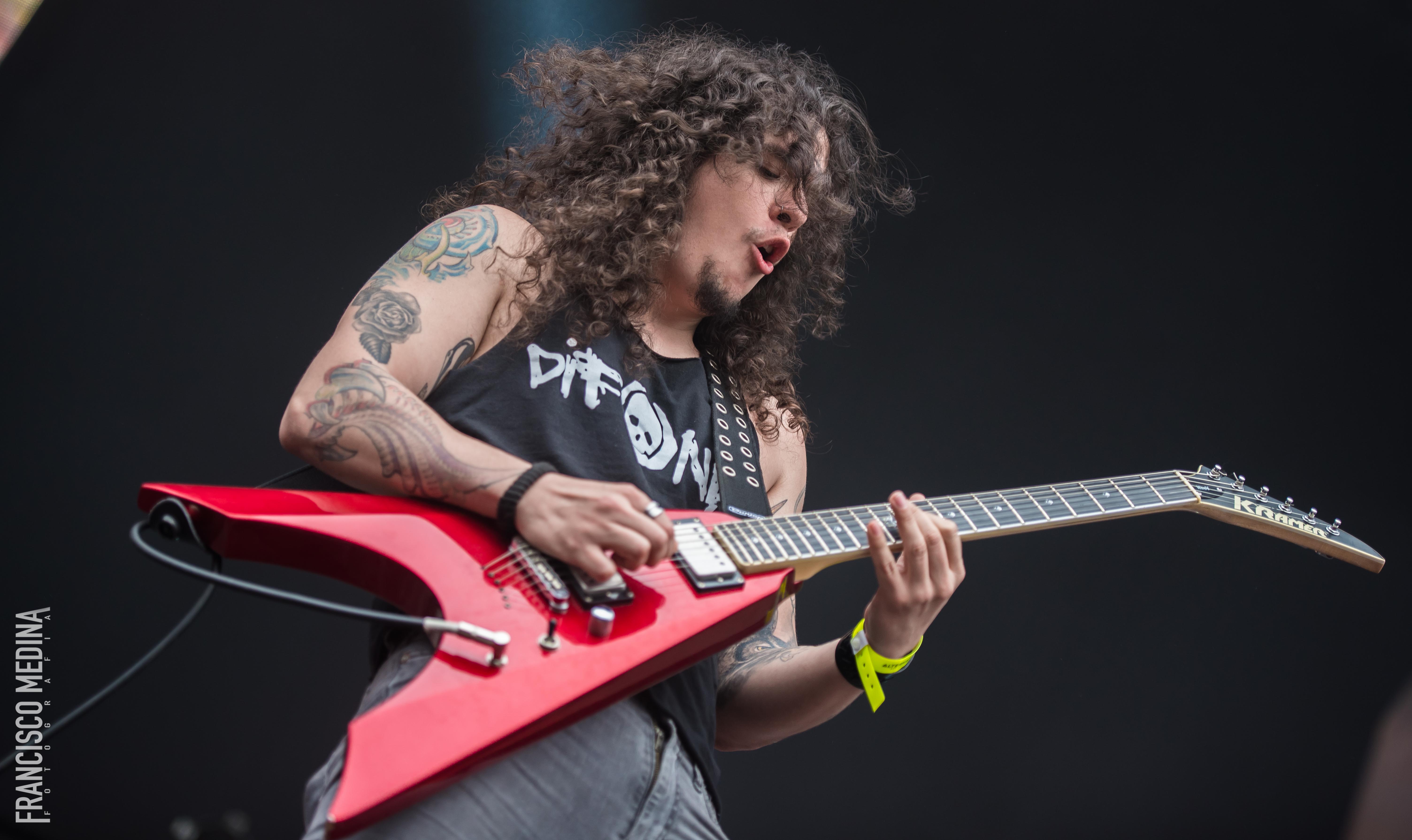 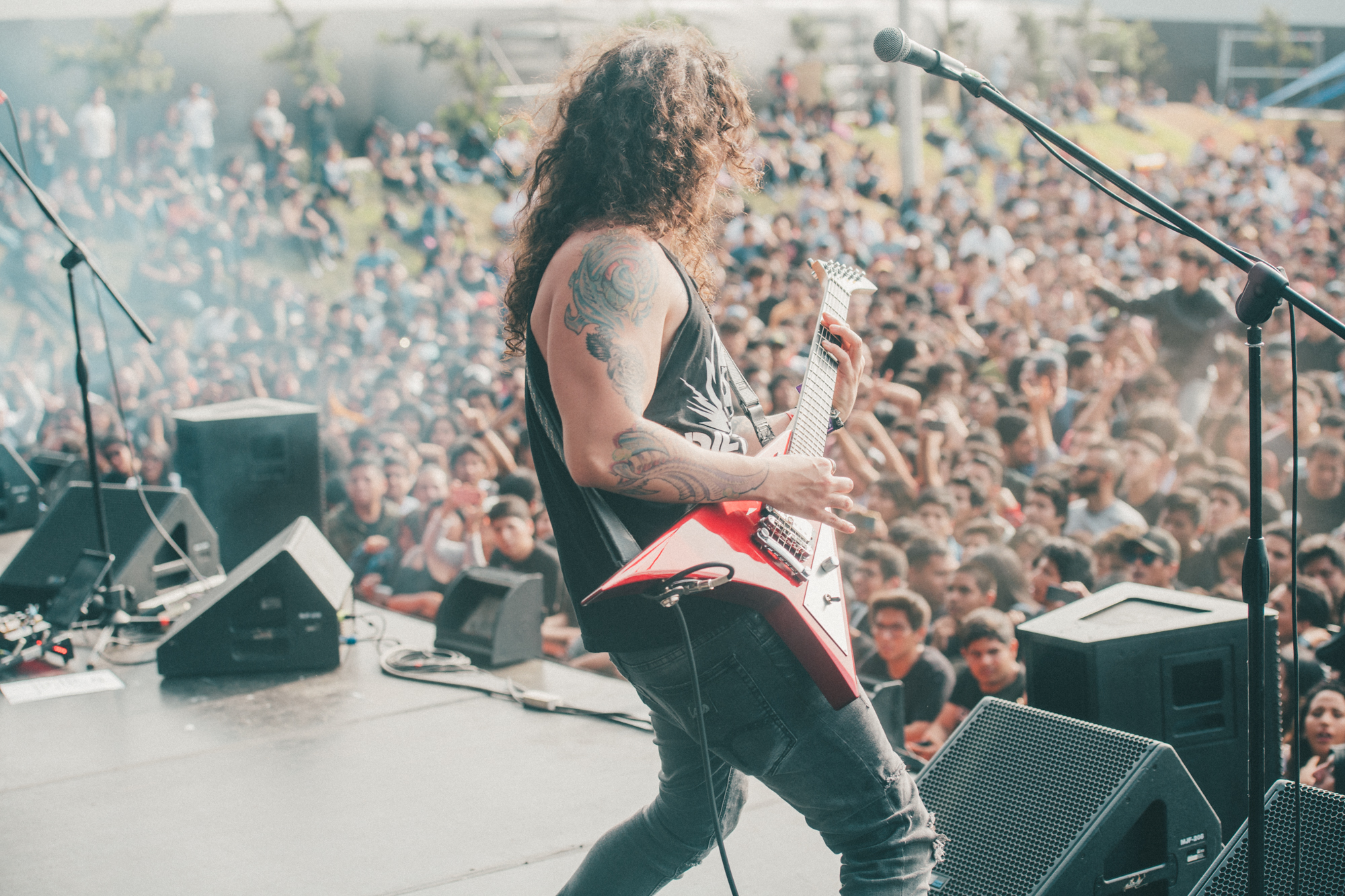