Mike Inez is the bass guitarist of Alice in Chains. Inez has also worked with other popular musical acts such as Ozzy Osbourne, Black Label Society, and Heart.

In 1989, more than 50 musicians were auditioning for Ozzy Osbourne's group, and Inez won the spot of bassist. By late 1993 Inez had moved on to Alice in Chains and started touring in support of "Dirt".

In August 2001, Inez replaced Steve Gibb for Black Label Society, who were in the middle of the Ozzfest 2001 tour. In late 2002 Inez was considered to replace Jason Newsted in Metallica.

Inez appeard on Heart's 2003 release, Alive in Seattle, a double CD live recording and toured with the band in support of the album.

In 2005 Inez reunited with the surviving Alice in Chains members, performing at a benefit concert for the Tsunami Disaster and the band have been together touring and working on new material ever since. 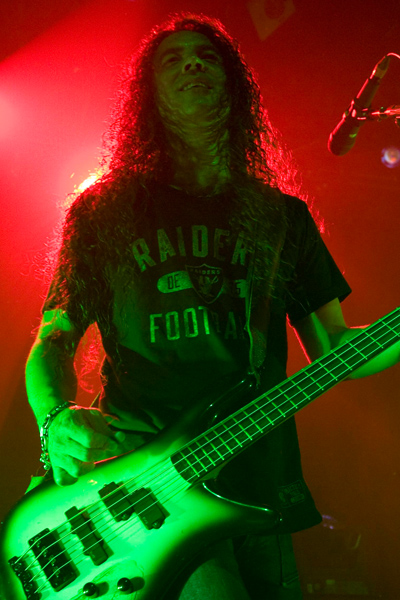 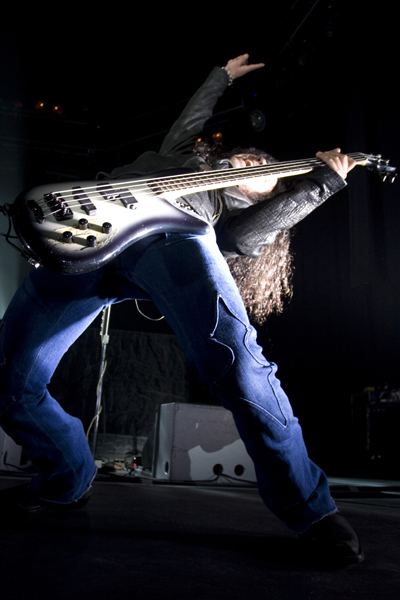 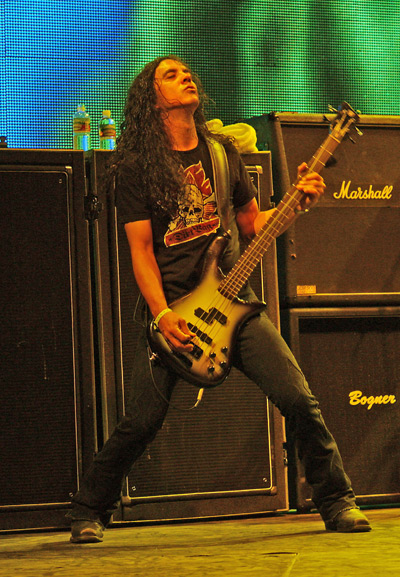