Hailing from Los Angeles CA, ABYSMAL DAWN plays an aggressive mix of modern death metal. The band seamlessly blends the hooks and technicality of early 90's American death metal, with atmosphere, melody and the brutality of their contemporaries.

With three full-length releases under their belts ABYSMAL DAWN has become one the genres most devastating live acts. In addition, the band has amassed an impressive list of acts they have toured and played with i.e. ALL SHALL PERISH, KATAKLYSM, EMPEROR, IMMORTAL, DECREPIT BIRTH, SIX FEET UNDER, DECAPITATED, KRISIUN, GOATWHORE, ORIGIN, HATE ETERNAL, VITAL REMAINS, MISTERY INDEX, SUFFOCATION, EXODUS, etc.

The groups most recent effort, Leveling The Plane of Existence, was recorded at Trench Studios with John Haddad as well as at Artisan Road Studios with Mike Bear. During the recordings, they were joined by guest musicians Moyses Kolesne (Krisiun) and Kragen Lum (Heathen, Prototype) who both recorded guitar solos for album. Leveling The Plane of Existence was then sent off to Florida to be mixed and mastered by none other than Erik Rutan (CANNIBAL CORPSE, HATE ETERNAL, GOATWHORE) at Mana Recording.

ABYSMAL DAWN has delivered their finest hour in the form of the monolithic Leveling the Plane of Existence. A tour-de-force of modern death metal mastery, Leveling... is a crushing, front-to-back display of brutality, speed, and virtuosity. Massive, memorable riffs, impossibly deep vocal bellows, and relentless percusssion collides on tracks such as the epic “In Service of Time”, “Rapture Renowned”, "My Own Saviour", and "Perpetual Dormancy". Leveling... proves beyond a doubt that ABYSMAL DAWN is one of the best new American metal bands 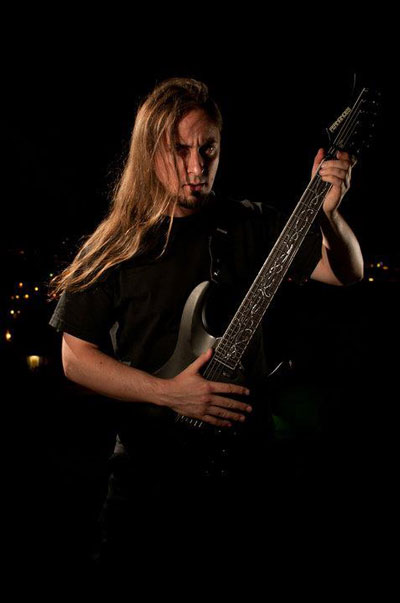