Michael Keene was born in in Los Angeles, Ca in 1986. Son to a guitarist/engineer father and vocalist mother, music was in his blood. He picked up guitar at the age of 5 years old and from that point on, there was no getting him away from it. In high school, Michael met future bass player of The Faceless, Brandon Giffin. The band formed in 2004 and released their debut album "Akeldama" in 2006.

Michael currently lives in Los Angeles where, aside from his job as lead guitarist of The Faceless, he has a recording studio called "Keene Machine Studios" where he works as an engineer and producer. 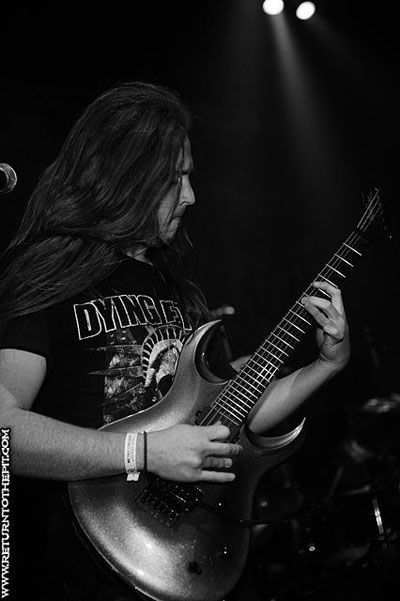