When Y&T's Phil Kennemore was diagnosed with lung cancer, Brad Lang graciously stepped in to sub until Phil's return to the stage. Within 24 hours, Brad had learned 21 songs (including Phil's vocal harmonies) and was out touring the world with Y&T on the Facemelter tour. Upon Phil's untimely death in January 2011, the band knew that Brad was the guy to keep on board. With Brad's raw, energetic performances, he brings a life to the band that is both fun and engaging, as audiences the world over have witnessed since 2010.

Brad has been a popular name in the Northern California rock scene since Jet Red released their first album in 1989, which included Billy Carmassi (Aldo Nova) on drums. In addition to subbing for Jeff Pilson in Foreigner , Brad has also performed on countless recordings, including Roger Hodgson's (Supertramp) "Hai Hai," Tommy Tutone's "Rich Text Files," War and Peace 's (Jeff Pilson - Dokken, Dio, Foreigner) "Live at the Cavern Club," and Benedictum's "Uncreation," to name a few. 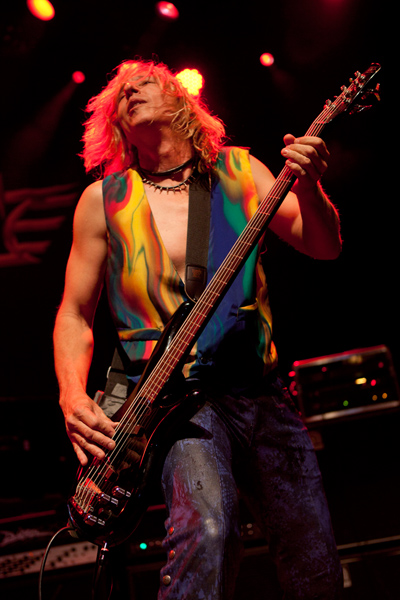 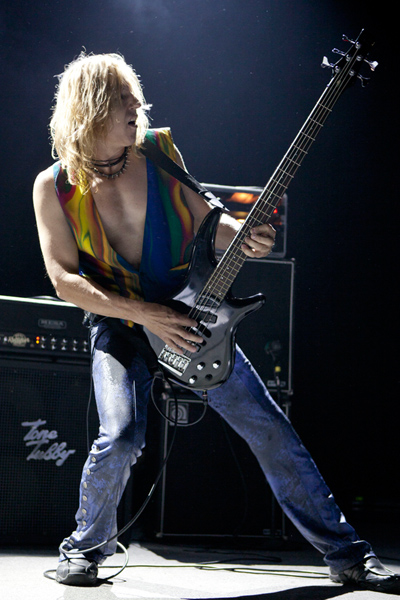 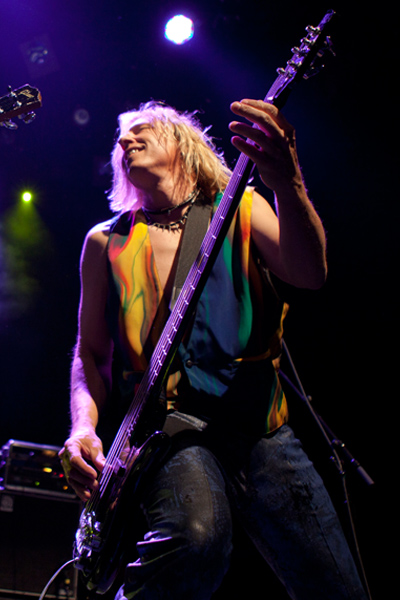