Andy, of course, intended to do nothing but the best when he founded Black Veil Brides five years ago. He carried his own scars of being "an outcast kid who was the weirdo" but also the determination of someone who knew he wasn't alone. "I started realizing very quickly the band could be a calling card of sorts," he explains. "It started with the notion we could help band together kids who felt like outcasts and felt alone and make them feel like a community." And the theatrics were part of the plan from the get-go.

With this upcoming album, Black Veil Brides refines and forwards that mission. Andy -- who had the temerity to label the demos for SET THE WORLD ON FIRE "Black Veil Bride's Greatest Hits" -- plans to do the same with every album, but for now, he says, "this is my favorite record I've ever made -- and most importantly, the best album anybody's ever made." 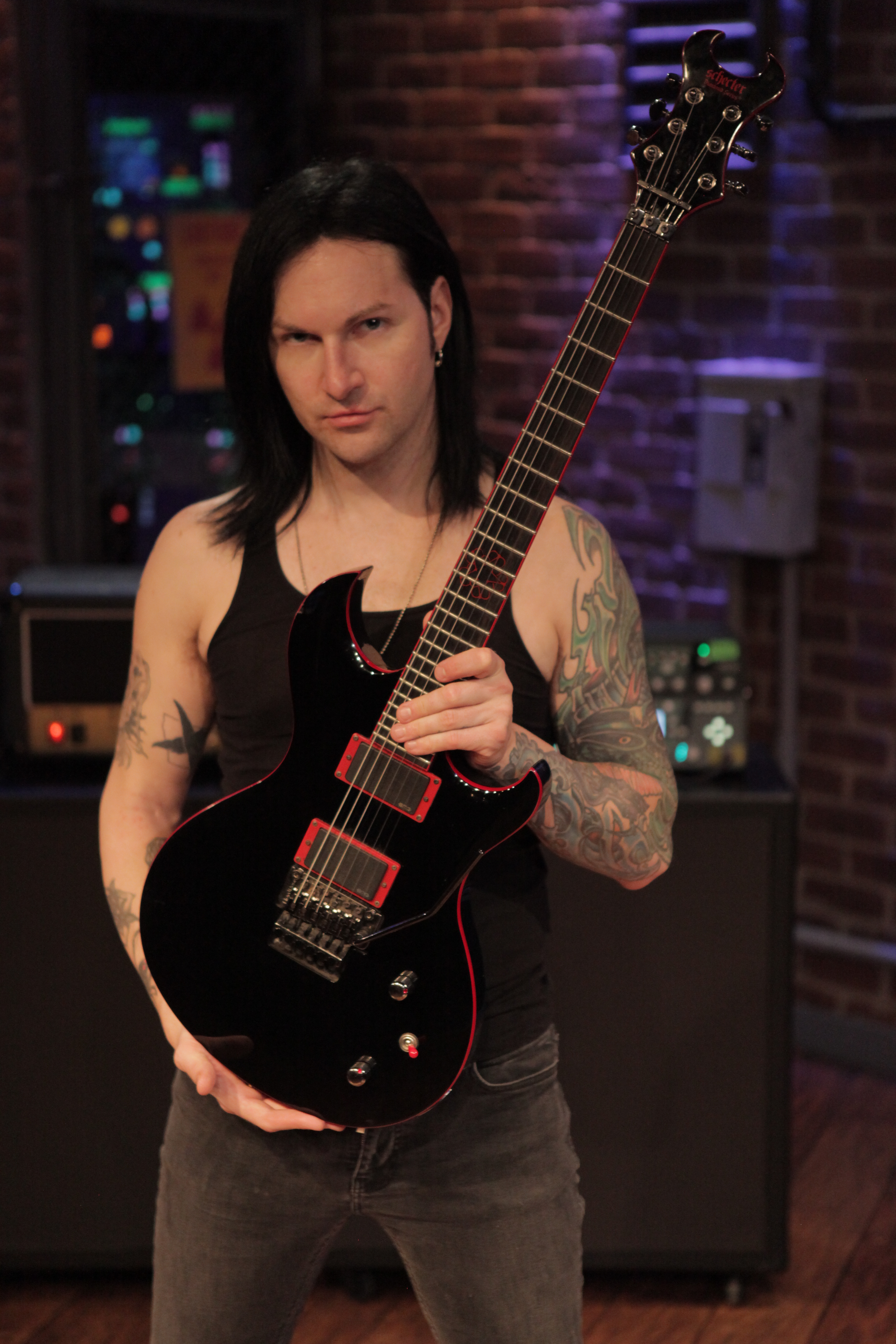