Aden Bubeck was raised in the small town of Joshua, Texas and now claims Fort Worth home. He studied music at Weatherford College and the University of North Texas. He plays upright, electric bass and trombone and is comfortable playing all styles of music. Aden has played the stages of clubs, theaters, arenas and stadiums from Canada to the Bahamas and San Francisco to New York City. A few notable venues include Red Rocks, the Ryman Auditorium, Carnegie Hall and Madison Square Garden. Aden has also performed on television many times, appeared in music videos and has recorded numerous albums and motion picture soundtracks. His performance and recording credits encompass a wide range of music including: Blake Shelton, Carrie Underwood, Brad Paisley, John Fogerty and currently Miranda Lambert. 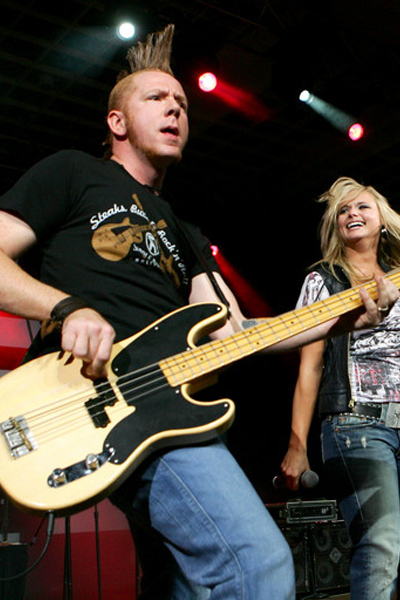