Melissa Evila is a music producer and multi-instrumentalist from Buenos Aires, Argentina.

Melissa has been involved in music all of her life, starting with piano and synthesizers at the age of eight years old. Growing up in a musical family, she was surrounded by vinyl records and instruments and quickly developed a passion for creating and playing music. Drawing influence from the sounds of the 80’s, such as New Wave, Pop, Rock, and Post Punk, she acquired a passion for rhythm and beats and began playing drums at the age of 16. From there she joined bands, starting writing songs, and began playing live shows. Through playing in bands, Melissa picked up a desire to play other instruments, and began playing guitar and bass, and became more active in songwriting.

Deciding to take her music to the next level, Melissa enrolled in a classical music school called Conservatorio de Musica Profesional Manuel de Falla in Buenos Aires, Argentina. After about a year she decided to switch to a school more focused on Jazz and Popular Music, Escuela de Musica Contemporanea, where she studied drums and music under some of the most prolific musicians in the world.

After many years of playing live shows with her own bands and as a session musician, she decided to bring back her childhood influences and started a project with her sister called The B.A. Sisters in which she could write, play and produce all of the music by herself. This project allowed her to blend her passions for heavy metal, 80’s pop, punk rock, and electronic music. It was at that moment she realized that she wanted to focus more in the field of music production and songwriting. 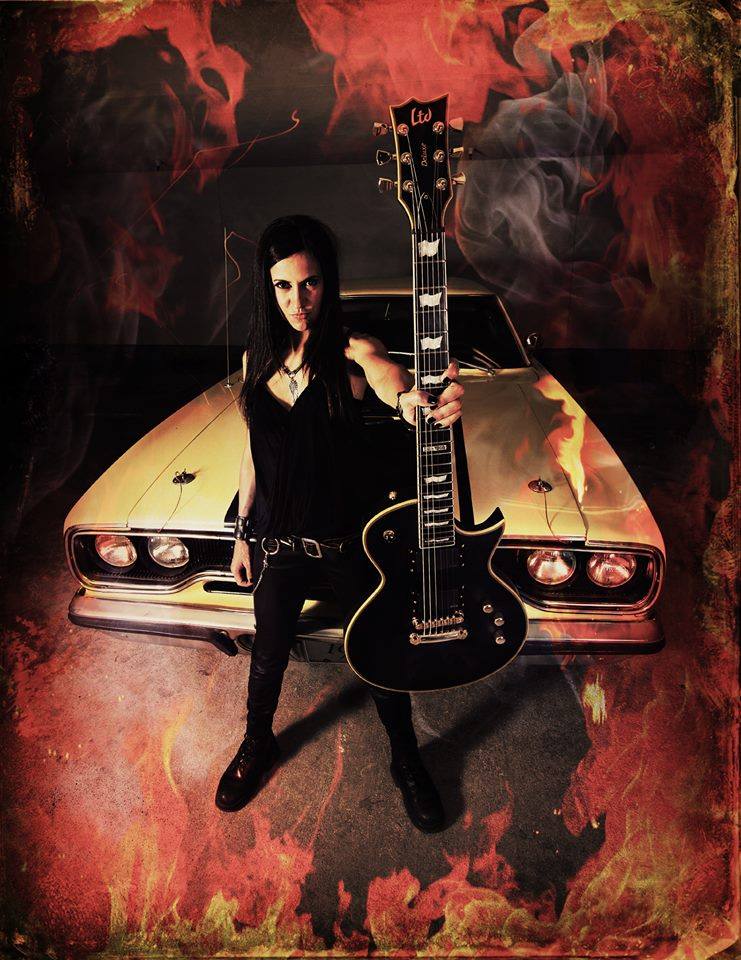