American rock musicianLou Reed is began his career as the guitarist, vocalist and principal songwriter of The Velvet Underground and contunued onto a successful solo artist whose career has spanned several decades. The band gained little mainstream attention during their career, but became one of the most influential of their era. As the Velvet Underground's main songwriter, Reed analyzed subjects of personal experience that rarely had been examined so openly in rock and roll, including a variety of sexual topics and drug culture and use. As a guitarist, he was a pioneer of many guitar effects including distortion, high volume feedback, and nonstandard tunings.

Reed began a long and eclectic solo career in 1971. He had a hit the following year with "Walk on the Wild Side", though for more than a decade he seemed to wilfully evade the mainstream commercial success its chart status offered him. One of rock's most volatile personalities, Reed's work as a solo artist has frustrated critics wishing for a return of The Velvet Underground. The most notable example is 1975's infamous double LP of recorded feedback loops, Metal Machine Music, upon which Reed later commented: "No one is supposed to be able to do a thing like that and survive." By the late 1980s, however, he had garnered recognition as an elder statesman of rock. 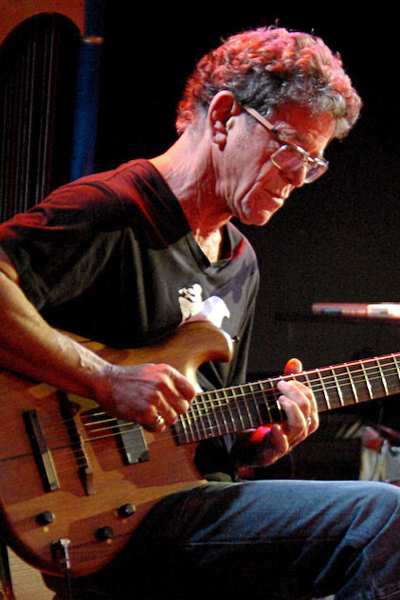 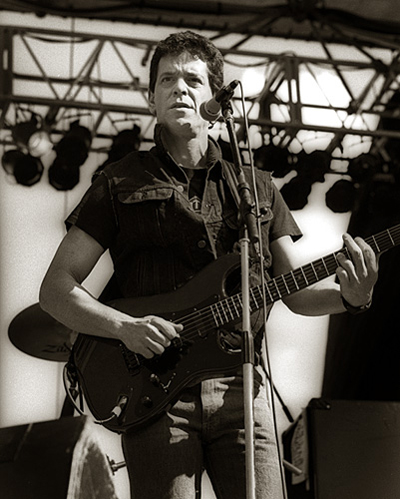