Born on May 26, 1974 in Quito Ecuador, Pancho Tomaselli has toured around the world playing bass for the band WAR as well as for other noted acts (The Latin Project, Andy Vargas, Millero Congo, Louie Shelton) and currently with Dave Lombardo's Philm.

After attending the prestigious Berklee College of Music in Boston and graduating with a degree in Music Business and Management, Pancho moved to Los Angeles where he joined the A&R department at Virgin Records of America. There, Pancho worked with Janet Jackson, Maya Angelou, Lenny Kravitz, and Ben Harper.

In 2000, Pancho began working independently on projects including studio sessions for artists such as Tricky and Carlos Santana as well as performing with groups like The Latin Project and La Sonora Dinamita. Nelly Furtado and Molotov have released his remixed versions of their songs, selling hundreds of thousands of copies worldwide. Pancho also performed in a house band on one of Univision's high-rated hit series.

In 2003, he was invited to perform with the legendary band WAR (Low Rider, Why Can't We Be Friends, Cisco Kid) and has been performing locally and internationally, appearing with WAR on The George Lopez Show and Live with Regis and Kelly. He has shared stages with megastars like Joe Cocker, Alice Cooper, Cheap Trick and Creedence Clearwater Revival.

Always searching for new horizons, Pancho continues to be a pioneer for the musical community. His solo album, SalsaSoup, Latin North America, was released in Japan on his own label, Amasound Entertainment, and is currently listed on both the Latin Jazz and Chicano Charts. 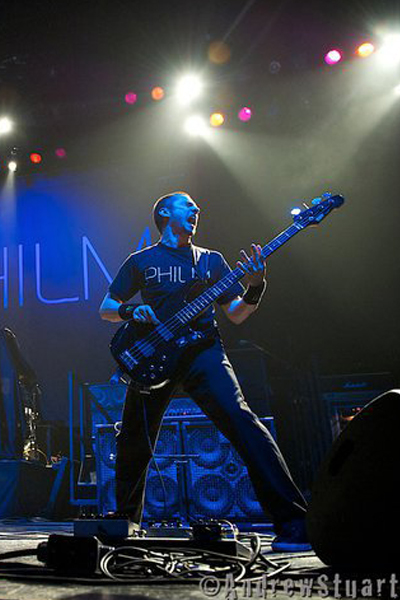