Les Claypool is an amazing musician, best known for his work with the band Primus and bass work. Claypool's mastery of the electric bass has brought him into the spotlight with his funky, creative playing style. Claypool mixes finger-tapping, flamenco-like strumming, and a Larry Graham-like slap technique, and Geddy Lee influences to develop his own unique style and has earned respect as one of rock's premier bass talents, becoming an influence for younger bassists in recent years. He is a multi-instrumentalist, novelist, music producer, actor, and film director.

Claypool has also self produced and engineered his solo releases from his own studio "Rancho Relaxo." Les got the studio's name from a joke in an episode of The Simpsons. 2006 saw the release of a full-length feature film Electric Apricot written and directed by Claypool as well as a debut novel "South of the Pumphouse". 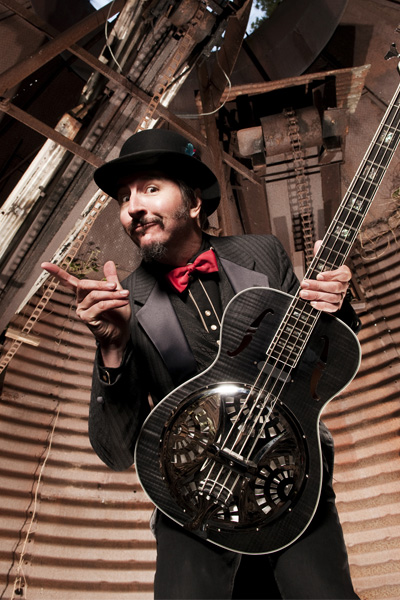 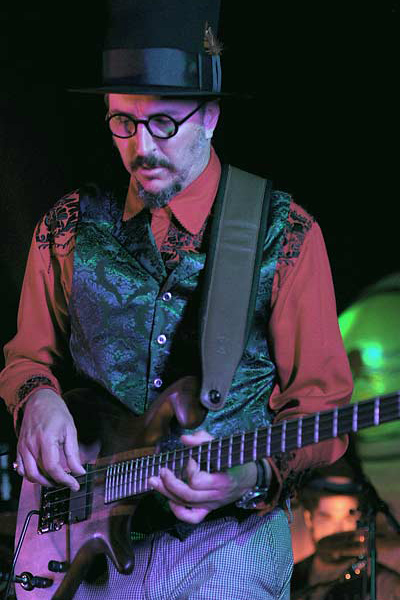