Craig Martini, a professional musician, is currently the bassist for Paul Gilbert’s ‘solo’ band. He also performs extensively with ‘variety’ or ‘show’ bands in Las Vegas Nevada, where he lives. In addition to the mind-melting rock he plays with Paul’s band, Craig is prominently featured as the bassist, either past or present: The Alter Boys, Unified Culture, and State Of Conviction. Craig enjoyed a stint in The Szuters and Jani Lane's Warrant.

From humble beginnings, Craig began playing bass guitar at the age of 9. His family encouraged creativity and musicianship, and a 7th-grade music teacher strongly supported and influenced his career path. With a love of the instrument and a passion for music, plus a hard-driving work ethic, Craig was poised for success. Self-taught, Craig rose in the ranks of Northeast Ohio bands until finding his calling in Las Vegas.

Unified Culture – To Know What’s Up, You Have To Be Down (Dogcollar)

State Of Conviction – A Call To Arms (Holy Terror) 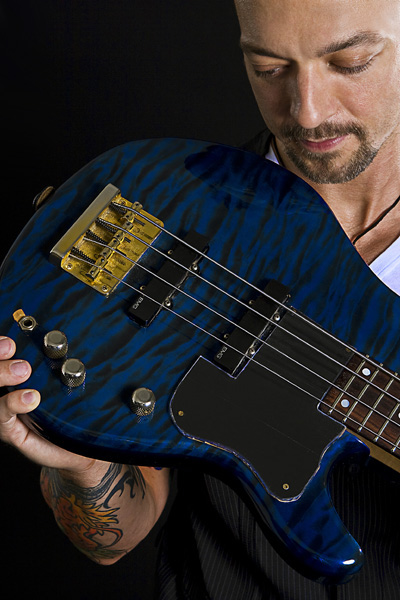 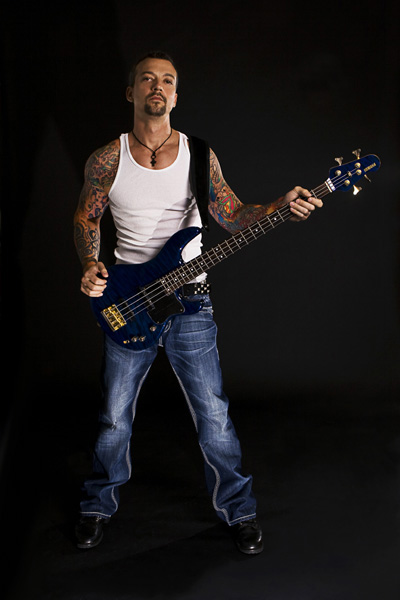 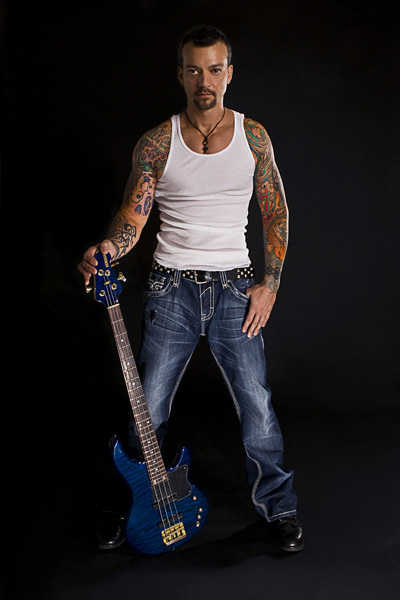