Jeff Kendrick and DevilDriver have always been a band on a three-pronged mission: Work hard, rock harder, and kick as many asses as possible in the process. 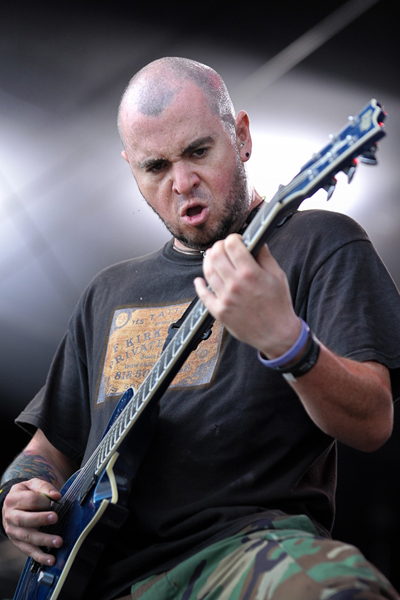