Gary Holt is a guitarist from the San Francisco Bay Area. He is the lead guitarist of Exodus.

After guitarist Tim Agnello left Exodus in 1981, Gary Holt joined the band and has been the main songwriter and the most senior member of the group ever since. Following Kirk Hammett's 1983 departure from Exodus to join Metallica, Holt kept the band going and during a lot of years, he and Rick Hunolt were referred to as the Exodus' "H-Team" guitar players. Holt is the only member of Exodus who has played on every album. 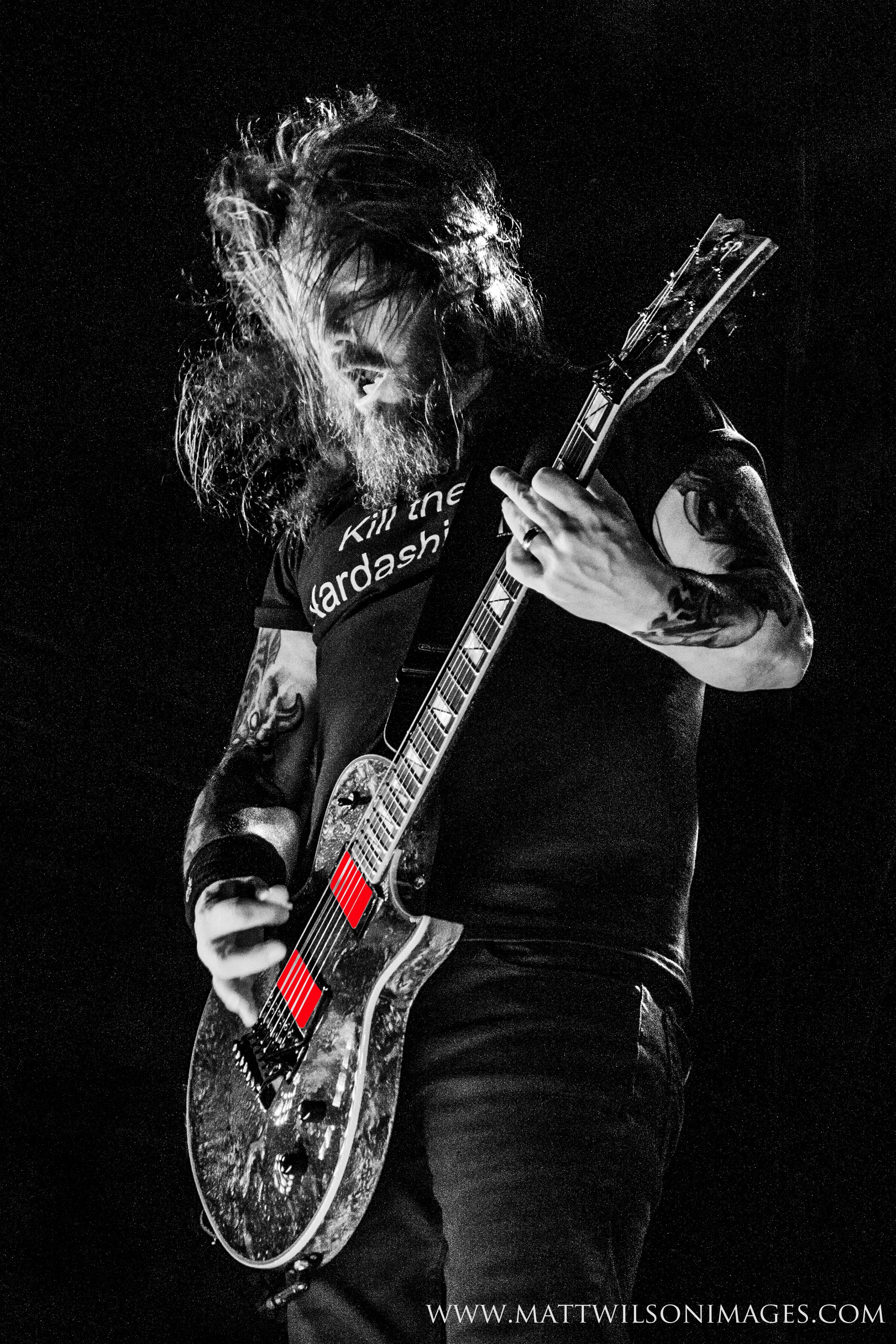 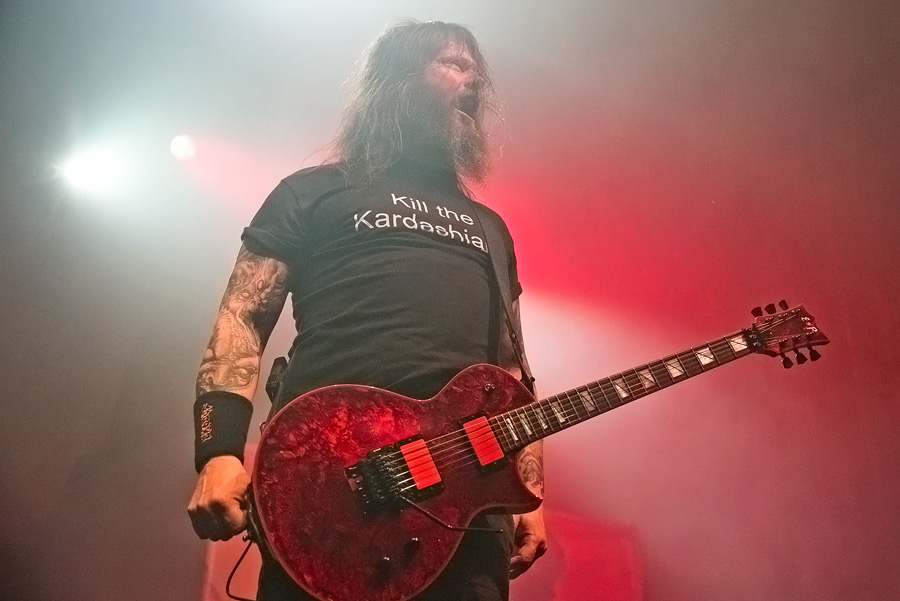 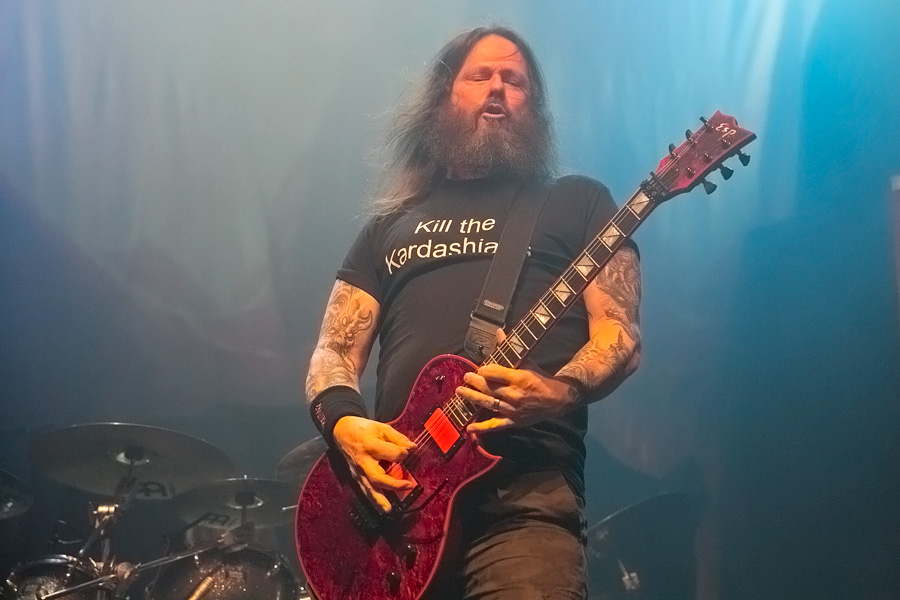