Mike Mulholland (X-Recon) is the guitarist for Emmure, a band that was destined to come together. The founding members met through the Internet, then commuted hours at a time to rehearse, write their music and settle on a lineup, doing all this with one goal in mind: “We’re looking to be the heaviest, most emotionally moving band out there,” declared guitarist Jesse Ketive. Their efforts have paid off in a deal with Victory Records and a debut album, set to be released early next year, determined to destroy any and all limitations to what’s known as hardcore rock. 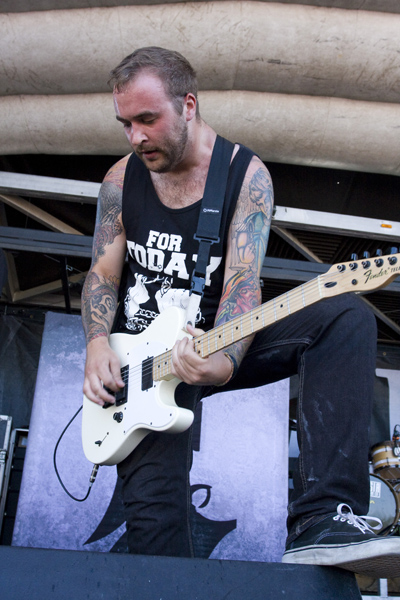