Barney Ribeiro is the guitarist for Nervecell. 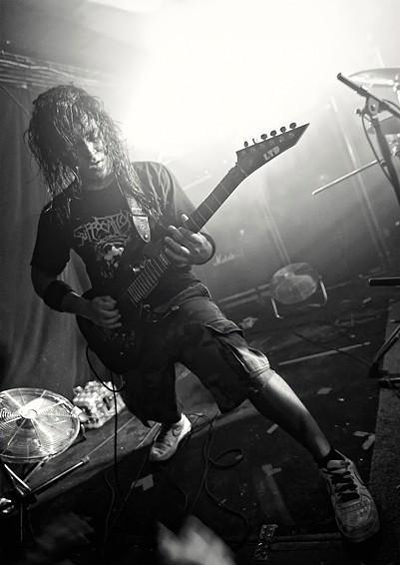