KISS co-founder and lead singer, Gene Simmons, is a multi-hyphenate entrepreneur and one of the world’s most recognized personalities. KISS has sold over 100 million CDs and DVDs worldwide, is celebrating its 40th year (!!!) and continues to sell out stadiums and arenas around the world, breaking box-office records set by Elvis and the Beatles, and boasting over 3,000 licensed / merchandise items.

In October 2012, the band released the 20th studio album to date, MONSTER, which debuted in the top 3 of the Billboard charts within its first week. Outside of his music business endeavours, Simmons expanded his artistic explorations in the areas of TV and film. He starred in his own realty show on A&E, Gene Simmons Family Jewels, which after airing for nine seasons made it the longest-running celebrity reality show of all time. He also completed two seasons of Gene Simmons’ Rock School for VH-1. In addition, he created the show Mr. Romance for Oxygen, as well as My Dad the Rock Star, for Nickelodeon’s NickToons. 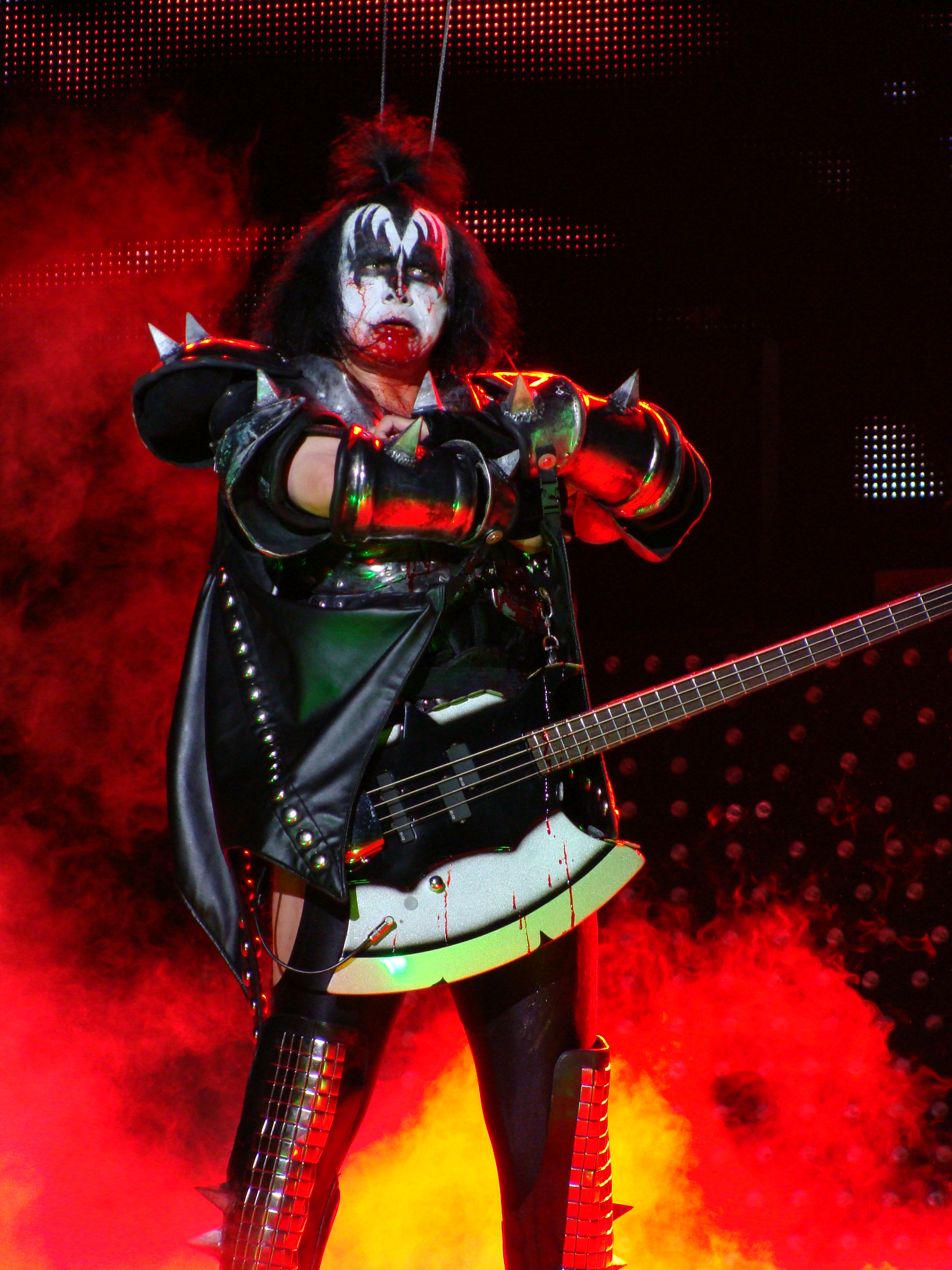