James Khazaal is the vocalist/bassist for Nervecell. 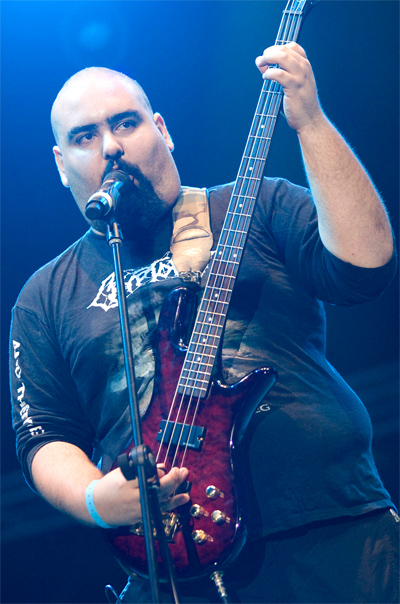