Zach Myers has been going to rock n roll shows and listening to rock n roll since he can remember along with blues and soul music... being from Memphis, TN theres no shortage of great music with soul. Zach started playing guitar at 13. and then at 14 the next thing he knew he had a manager, a record deal, a band, and was touring the world. Zach played blues as a lead guitar player. He actually played a lot of shows with Nick Perri on the east coast before meeting him with Shinedown and played with him there. Zach released 2 records under the Zach Myers Band name and toured 5 countries. Then Zach formed the band Fairwell and made a record...he's also played with bands like Saliva, Breaking Point, and quite a few others... And toured as a guitar tech for bands such as 3 Doors Down, Saliva, and more.

Zach was soon after asked by Brent Smith of Shinedown to play bass for 2 weeks to fill in, next thing he knew he joined Shinedown playing guitar. And then went back to bass... and now back playing guitar permantly. 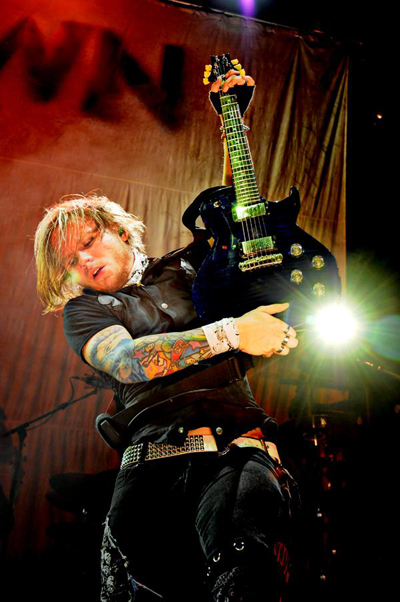 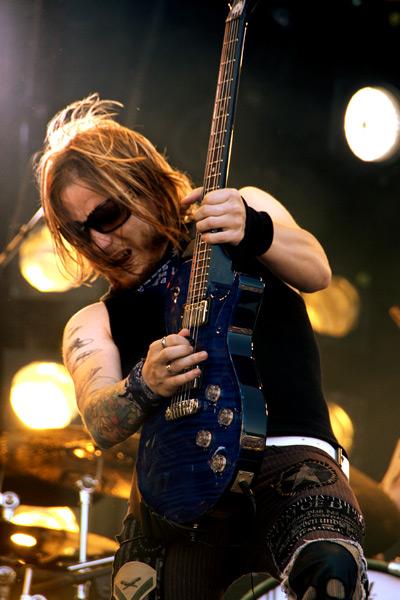 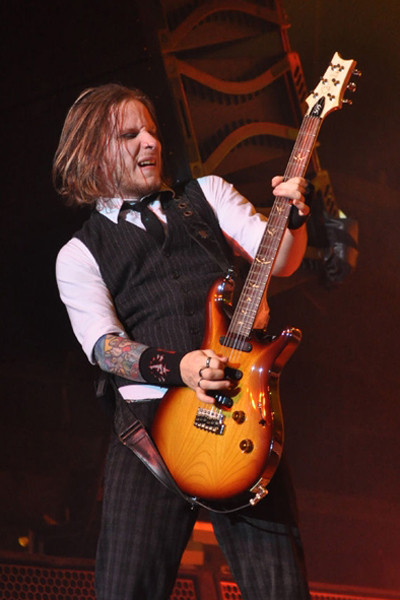