Oli Herbert/ All That Remains

Oli Herbert is one of the guitarists for All That Ramains. 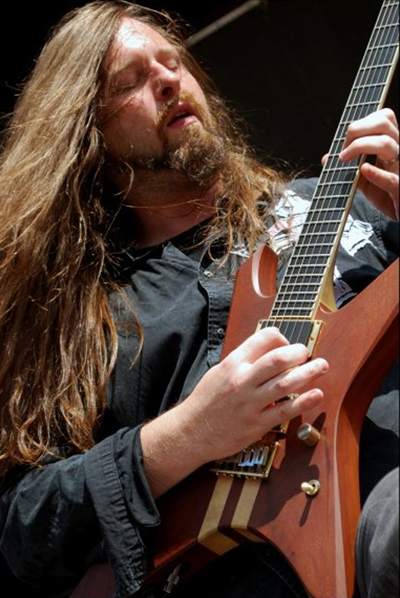