Masaki Murashita first showed his scorching riffs and powerful songwriting, along with his blistering and aggressive vocal style with the critically acclaimed modern thrash band Hemoptysis.

Combining elements of melody, thrash and modern extreme metal, Masaki molded his own razor sharp brand of metal that has left audiences and critics alike awestruck, and demanding more.

Not content to rest on his already impressive work with Hemoptysis, Masaki is in the process of writing and producing his first solo album.

He is pushing his songwriting, musicianship, and incendiary metal style to a new level.

He will be joined in his new project with several other well respected musicians in the metal scene, proving that he can stand with the best metal players in the industry, and hold his own with his unique brand of sonic aggression. 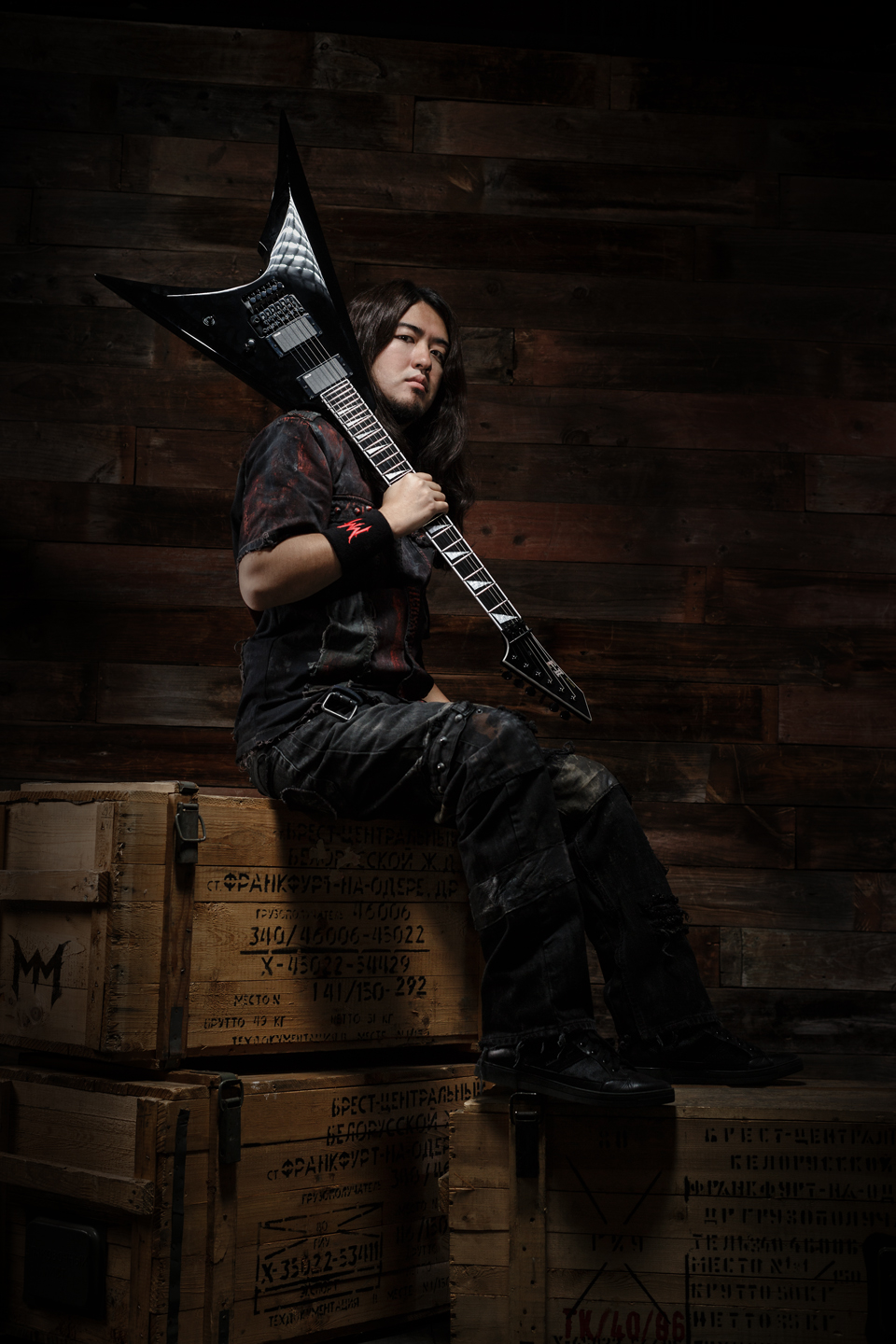 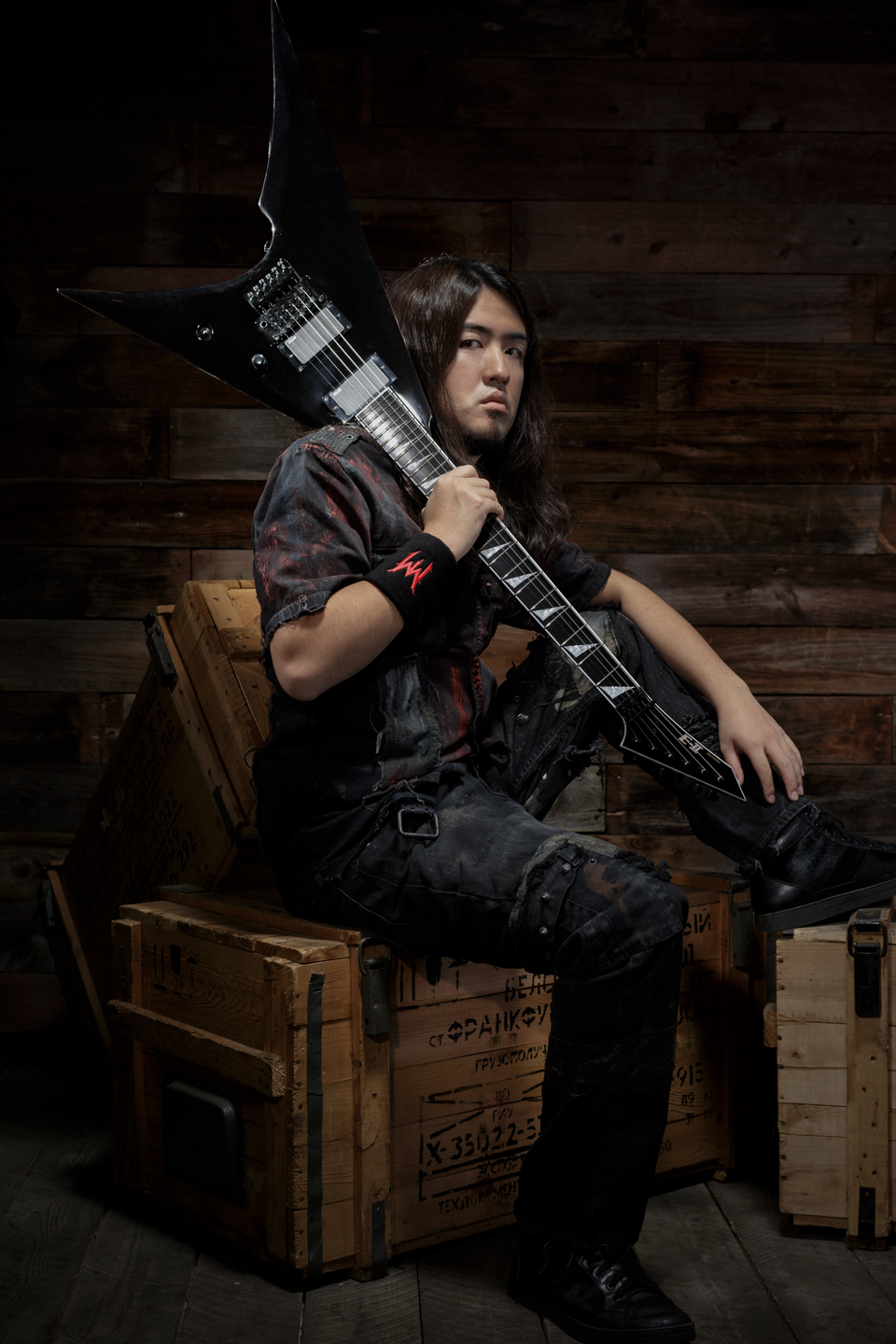 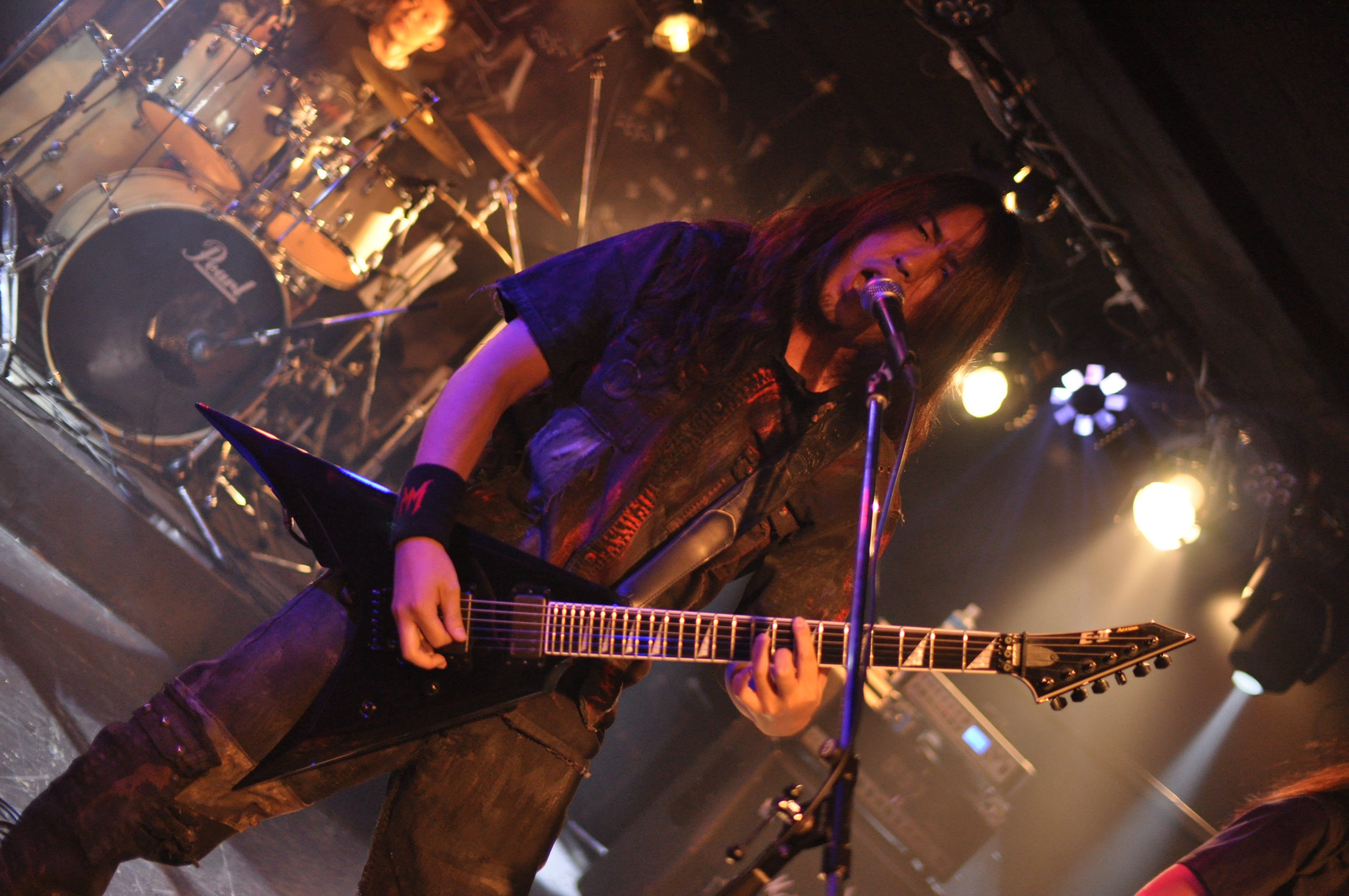 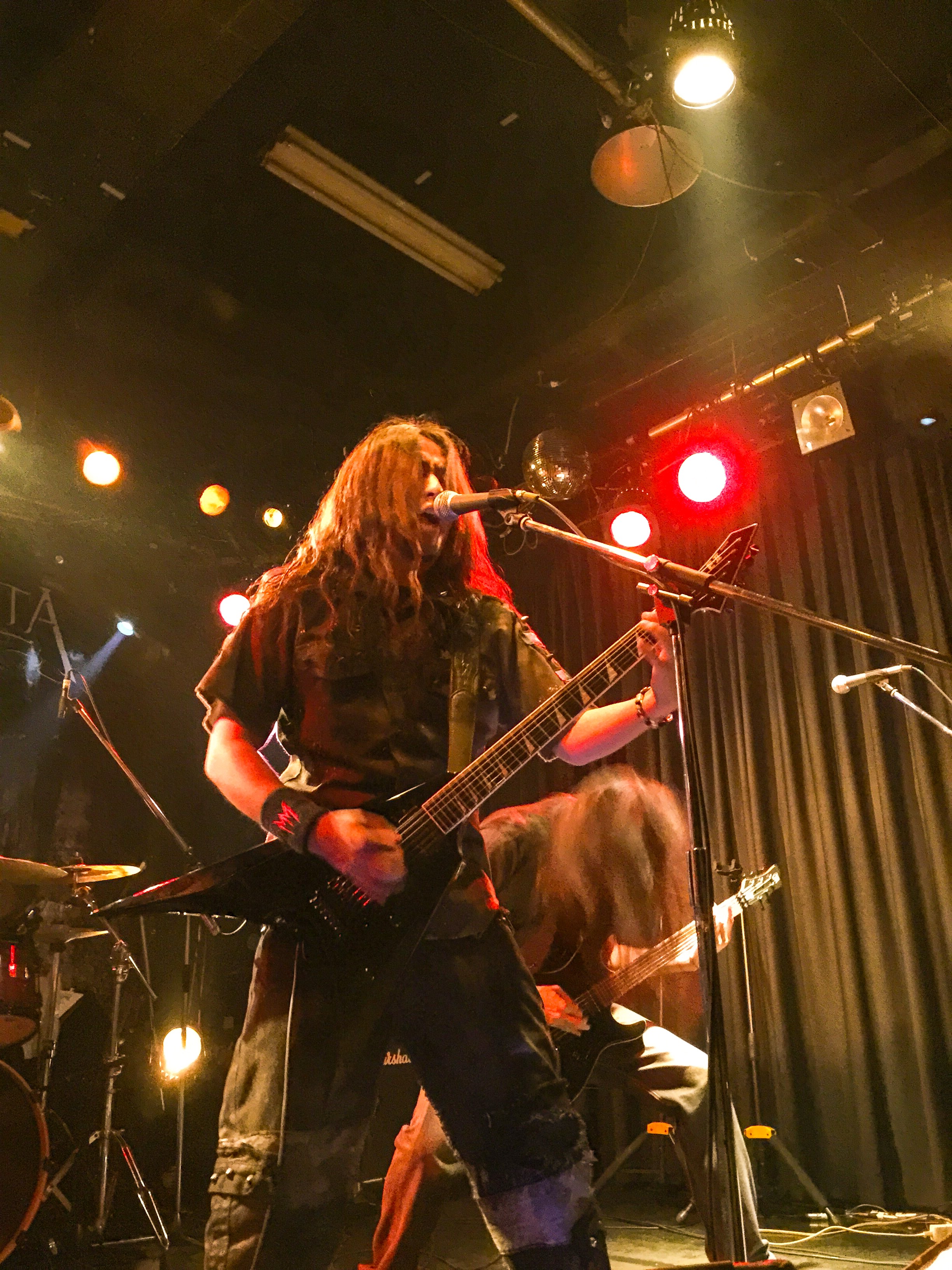