Born into a musical family Hector Maldonado was encouraged to pursue his talents by everyone in his sphere of influence. Beginning his musical performance career at the age of nine, he was singing lead in concerts performed by the Tucson Boys Choir. Hector then pursued dedicated study in Classical Guitar Master Classes at the University of Arizona at the age of 10.

Finishing high school early, Hector played in five or six different bands all the while doing session work in different studios. By 20 Hector had been on several recordings, and had attended college with Certifications in Production/Recording arts, Midi, Microcomputers and Computer Programming.

By 23 Hector was on tour with an emerging R&B artist Joey Bowen (Grand Funk Railroad, Jeff Pryor Band). Soon after Hector and his brother, David Maldonado (The Romero's, Nova Menco, Nadro John), started touring the U.S as a Flamenco trio promoting the "Danza" album. Great success came with the cd and tour including making it to the top 10 on "World Music" charts. From the cd and tours with David came 3 more cd's and a Live DVD.

In 2002 Hector had a chance to work along side The legendary Eddie Kramer (Kiss, Led Zeppelin, Beatles, Jimi Hendrix, etc. ) and Todd Howarth (Frehleys Comet, Solo). Working on several projects as a recording artist and producer, Maldonado has done Hundreds of recordings playing bass, guitar, drums, and singing in nearly all of his works. Hector has been on top Americana charts, and recently received an Honorable Mention in Billboard and in American Songwriter Magazine. As a producer he has also worked with many artists. 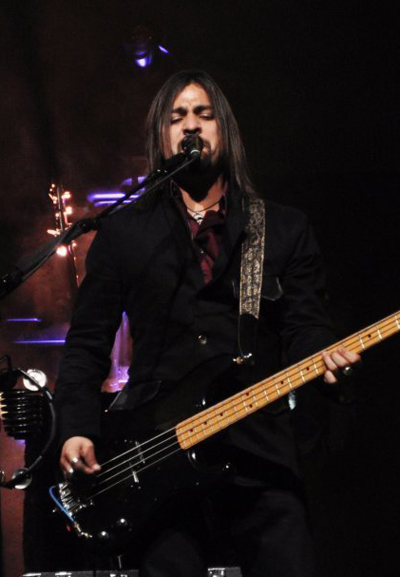 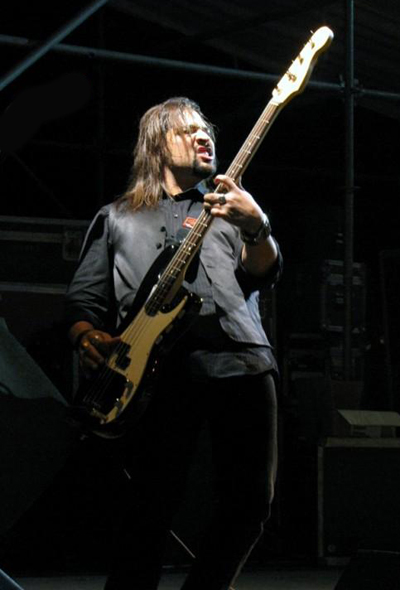