Most recently Domain released the album "The Chronicles Of Love, Hate And Sorrow" (2009) and Axel has also joined heavy metal legends Grave Digger (2010). 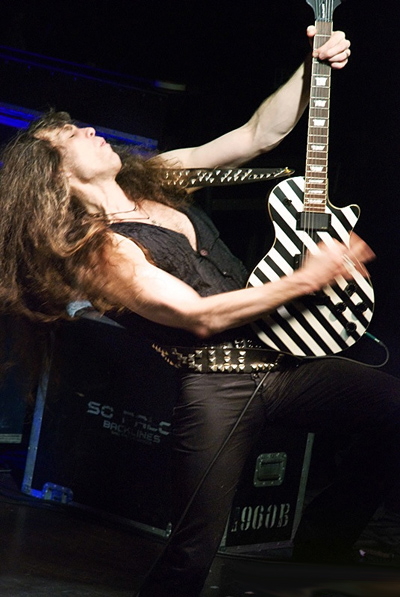 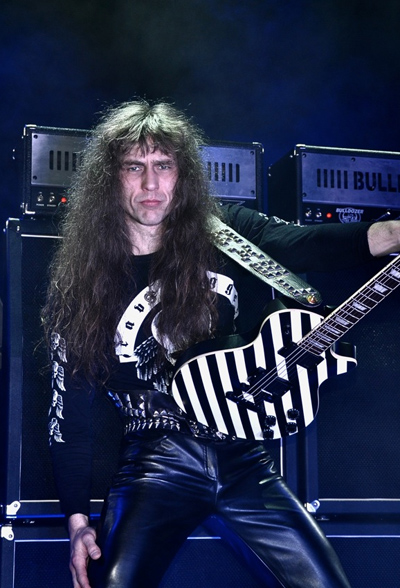