James Beattie is the guitarist for Seasons After is a five piece Rock/Metal band from the Air Capital of Wichita, KS that was formed in late 2006. Their sound, blending guitar and vocal harmonies, has been classified by some as nu-Metal with old school roots. Seasons After readily agrees with this, claiming influences such as Iron Maiden, Tesla, Faith No More, and Sevendust to name a few. 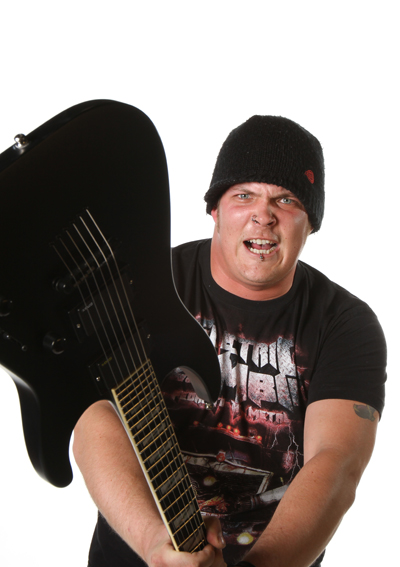 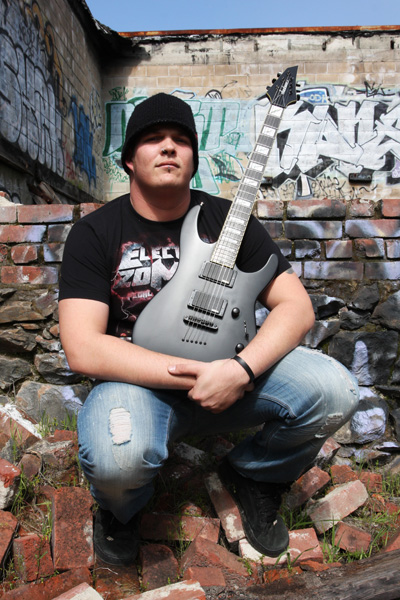