There's a reason fans have come to their shows wearing Viking helmets and brandishing both real and plastic swords. Born out of a love for pure metal, weaned on a diet of fantasy and mythology, 3 Inches of Blood have been slaying the infidel and defending the faith for nearly eight years.

In that time, they've released two albums and splattered the ground with crimson streaks while on tour with Satyricon, Black Dahlia Murder, Motorhead and Cradle of Filth. These are mighty accomplishments for dedicated warriors from Vancouver, British Columbia, a region that's not exactly the Camelot of heavy metal. And with their new album, Fire Up the Blades, 3 Inches of Blood have surpassed even their own manly exploits, crafting a baker's dozen of anthems and stormers that crash, rip and roar like a Medieval skirmish. 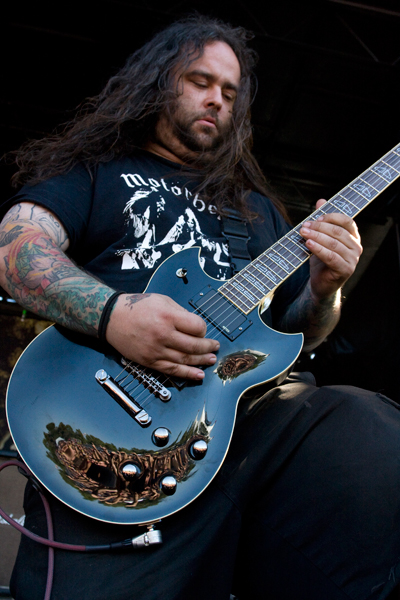 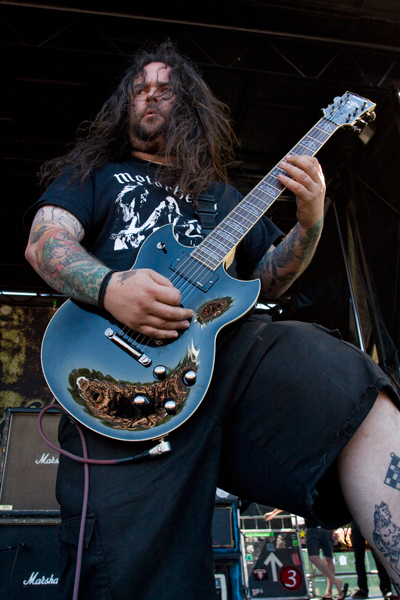